Test Cricket is often hailed as the truest format of the game. Playing Test Cricket is no less than a dream for a professional cricketer. As a cricketer, it takes an immense amount of hard-work to reach to the level of Test Cricket. Only the ones who have a great technique and temperament excel in the longest format.

Playing your debut match in Test Cricket is a special moment for any cricketer. Many etch their names in the history books by scoring great knocks, while some succumb to the pressure of playing their first-ever Test match.

There are a lot of batsmen who have played well in their debut game. Some have even gone on to make centuries and made numerous records. In this article, we will be talking about players who have scored the most runs in their debut Test match with a 100-plus strike rate: 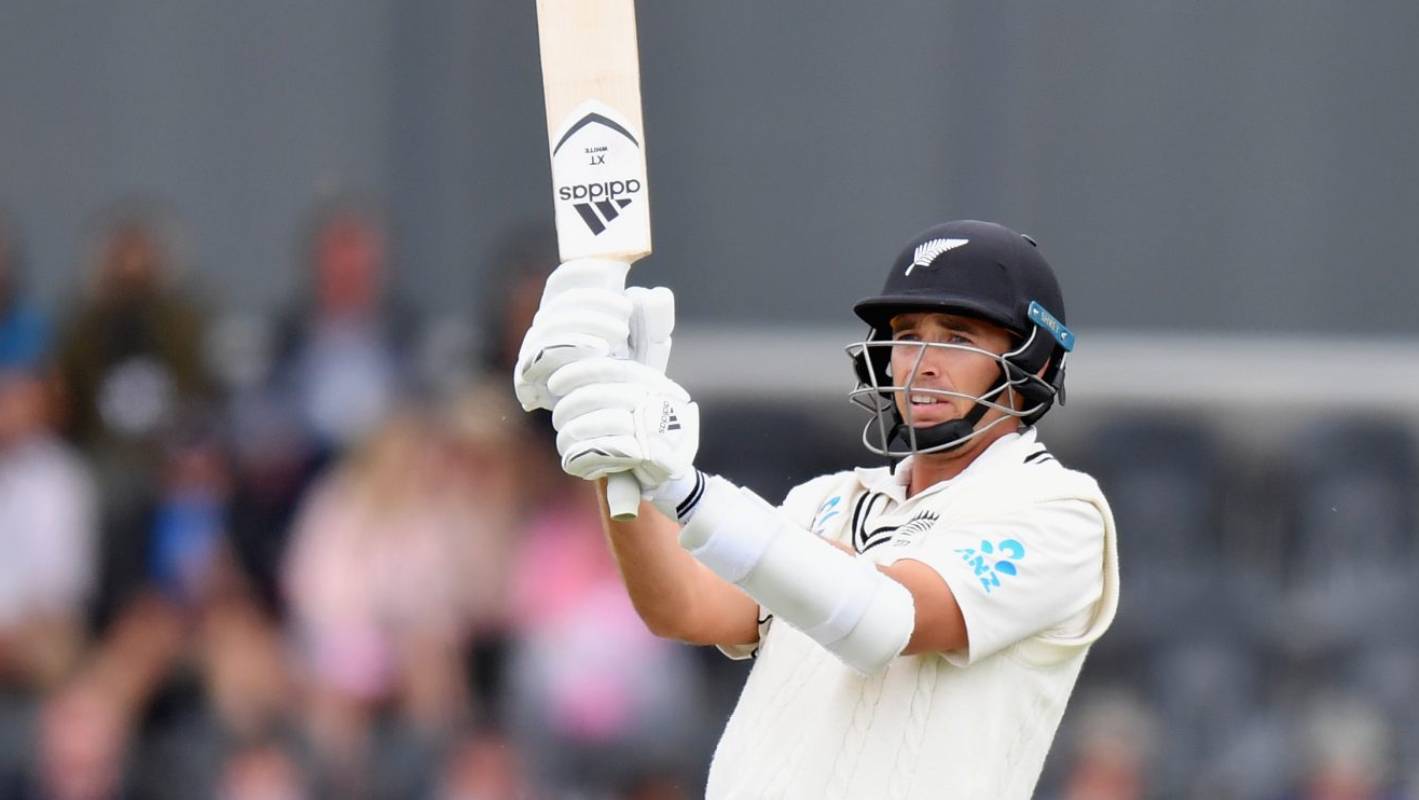 Coming in at number 10 for New Zealand against England in the second innings of the third Test in 2008, Tim Southee put on an exhibition of boundaries at Napier.

In pursuit of a 553-run target, New Zealand had almost lost their game at 347 for 9. However, what happened after that was just pure entertainment from Southee.

Southee started his innings with three huge sixes. He hit an array of sixes and hit bowlers all around the ground. He smacked 7 sixes en-route to his half-century off just 29 balls. On his debut game, he scored an unbeaten knock of 77 runs off 40 balls at a strike rate of 192.50. 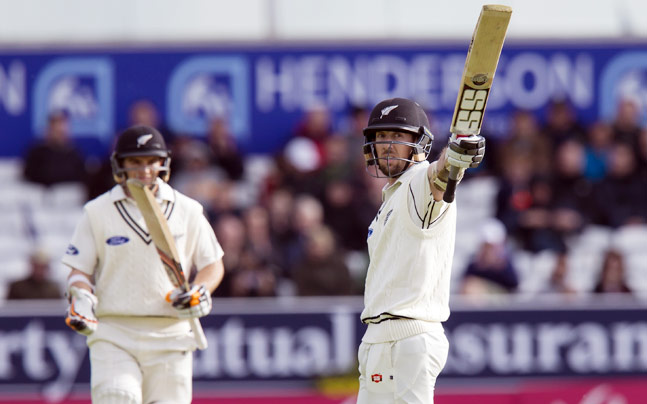 The 2nd Test between England and New Zealand in 2015 saw Luke Ronchi making his Test Debut at Leeds Cricket Ground. At 144-5, New Zealand didn’t get to a great start in the first innings.

However, Luke Ronchi then joined hands with Tom Latham to lead the side’s recovery. They put on a 120-run partnership for the sixth wicket. On his first Test innings, Ronchi played a stellar 88-run knock off just 70 balls at a strike rate of 125. His knock propelled New Zealand to a fighting 350-run total. The Blackcaps won that game by 199 runs. In the third Test against Australia in 2013, Shikhar Dhawan played his first Test match at Mohali. Australia notched a mammoth 408-run total in the first innings and Indian needed a good start to stay alive in the game.

Playing his first Test match, Shikhar Dhawan looked rock-solid right from the onset. He smashed the Aussies right, left and center. Shikhar Dhawan scored a century in his first Test and proved why he deserved his selection over Virender Sehwag in the side. He didn’t stop after scoring his century and kept on playing aggressively. Striking at 107.47, Dhawan scored 187 runs off just 174 balls. India won that game by 6 wickets. 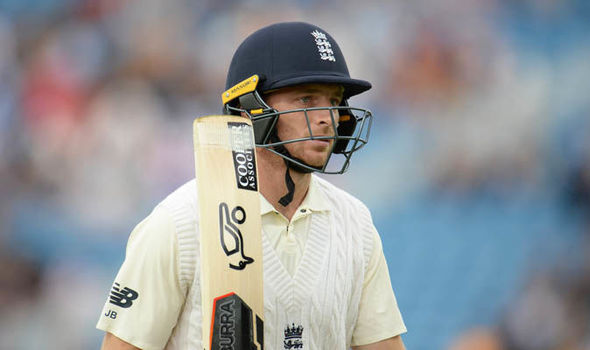 Called in as a replacement for Matt Prior, Jos Buttler played his third Test match against India in Southampton. In his debut Test match,  played a stellar 85-run knock off just 83 balls, helping England post an improbable target of 445 runs. Buttler played the knock at a strike rate of 102, thus sits at fourth in the list. 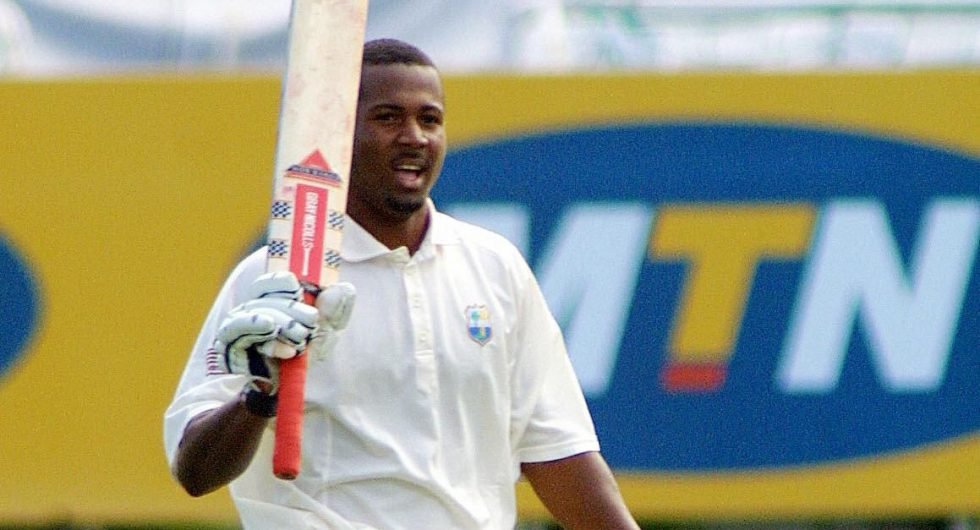 Dwayne Smith played his debut game in the third Test against South Africa in 2004. He couldn’t impress in the first innings. Come the second innings, he played a stellar 105-run knock of just 105 balls. His run-a-ball unbeaten 105-run knock helped West Indies draw the Test as South Africa couldn’t take the last 5 wickets on the final day to win the Test. Smith played the knock at a strike rate of 100 and thus sits at fifth position in the list.