It is not easy to strike a maximum in the massive lush parks of Australia that is bedecked with the most dazzling sunsets of all time. Barring the natural beauty, it becomes a challenge for the visiting batsmen to battle out the circumstances, the volley of words being thrown around them, the bouncy surfaces and the massive boundaries that all stack up against them.

However, Indians have braved every single challenge that has come their way, and they still continue to dictate terms in a pompous fashion. This piece will focus on the Indian cricketers who managed to strike the highest number of sixes in a single inning despite all the odds stacked up against them.

This was a Hitman special that plagued the Australian bowlers at Perth. Opening the innings with Shikhar Dhawan, Sharma piled unfathomable misery upon the Australian bowlers. Despite Dhawan falling early, Sharma carried on with his onslaught alongside the Indian skipper. He clubbed the Australian bowlers for 7 sixes and 13 boundaries. Once Kohli departed for 91, Sharma stayed in the middle and built industrious partnerships alongside Dhoni and Jadeja. Sharma amassed 171 runs from 163 balls that propelled India’s score to 309. Unfortunately, the total on the cards wasn’t enough for the Indian bowlers to defend led to the victory of Australia.

This feat was achieved by Sehwag against Zimbabwe in a triangular series. Chasing a modest total of 209, Sehwag laid waste to the bowlers in stunning fashion as he hammered a scintillating 90 from 102 balls that comprised 5 fours and 5 sixes. He got considerable help from Tendulkar and Ganguly to put an end to the Zimbabwean bowlers. This game’s fate was sealed by the extremely miserly bowling from the Indian bowlers who hardly slipped anything more than 4.5 runs an over. 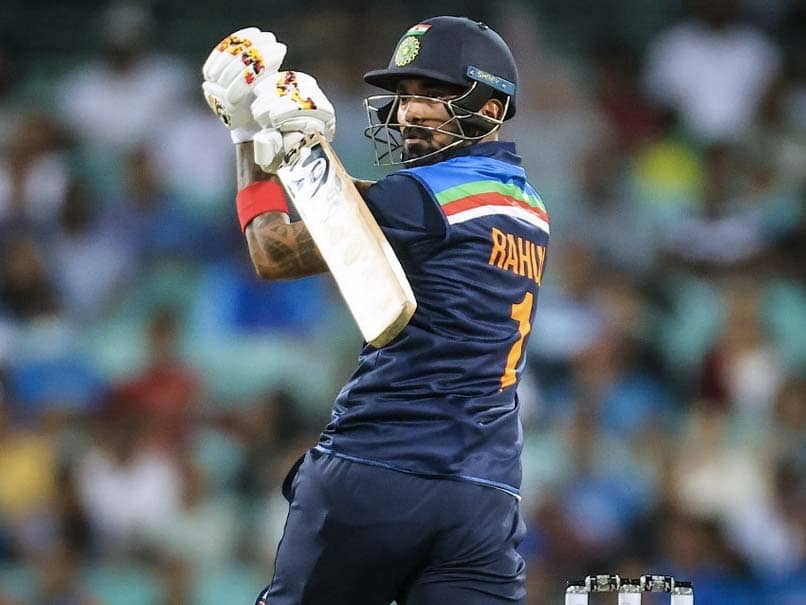 This was another failed attempt by an Indian hero to win the case against a formidable Australia. Chasing a monumental 390 to win, India could manage to reach 338 only, thanks to a blazing batting display from Virat Kohli and KL Rahul. En route to his fascinating 76 from 66 balls, Rahul blasted 4 fours and 5 sixes. Kohli managed to smoke an excellent 89 but the effort fell short as the runs on the board were a lot for the Indians to manage. The start was rocky and despite middle-order stabilization, the tail failed to wag in perfect resonance, thereby derailing India’s dreams of levelling the series.

The Current Value Of The Costliest Buys At IPL 2008