When IPL began in 2008, a few would have foreseen what would unfold in the coming years. The business model, however, evoked a lot of excitement amongst many. IPL, today, has become the biggest commercial property outside international cricket. It is now hailed as the big daddy of T20 cricket.

Without a doubt, the players have become the biggest beneficiaries in IPL. The franchises spend huge bucks to buy the services of world-class players. 2008 IPL auction saw franchise owners spending huge bucks to put together their teams. It saw some intense bidding when players like MS Dhoni, Sanath Jayasuriya, and Chris Gayle etc went under the hammer.

In this article, we look at the current value of the costliest buys at IPL 2008: IPL 2008 Auction saw a moderate start until MS Dhoni’s name was pulled out of the bag. Chennai Super Kings showed their interest in buying his services and bid $1.5 million for him. MS Dhoni ended as the costliest buy of IPL 2008 Auctions.

MS Dhoni, today, is hailed as one of the most successful skippers in IPL. He led his franchise to three IPL titles. Had he went for the same bid in 2020, he would be raking in around INR 11 Crore. Currently, he is earning INR 15 Crores in IPL. Andrew Symonds was one of the best all-rounders in world cricket during his time. With the ability to tonk huge sixes and also a handy spinner, Andrew Symonds was a big asset for Australia, especially in limited over’s format.

His game suited perfectly for the T20 format. In the third round of IPL 2007 Auctions, Deccan Chargers bought him for a whopping amount of $1.35 million. With that, he became the second-costliest buy in the auctions. His current value (considering inflation) would be INR. 9.95 Crores. The man who redefined batting in the limited over’s cricket, Sanath Jayasuriya doesn’t need any introduction. His game was ideally suited to play T20 cricket. However, by the time the format rose to prominence, he was already at the fag end of his career.

He was counted amongst the players to watch out for the in the inaugural edition of the cash-rich league. Jayasuriya was bought for a whopping amount of $9,50,000 in 2007 IPL auctions. The same bid, today, equivalent to INR 7 crores. 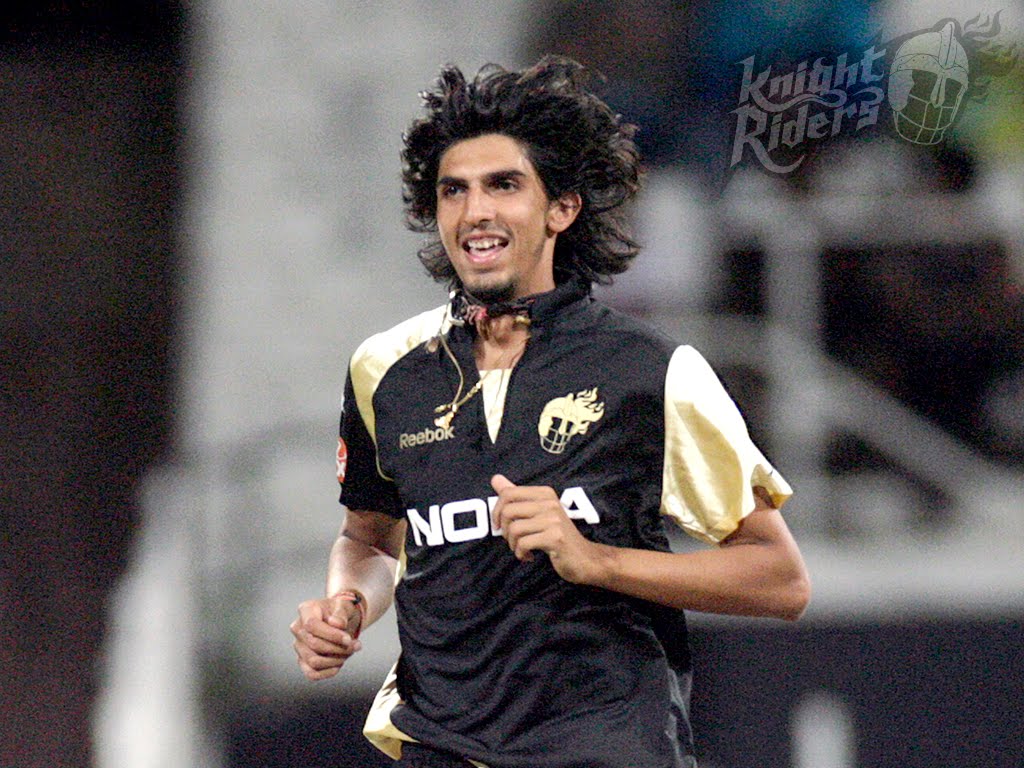 Ishant Sharma impressed one and all with his pace and accurate lengths when he burst onto the international stage. He enjoyed an outstanding tournament in Australia and was touted as the future of Indian bowling attack.

Understandably, he was meant to attract huge bids in IPL 2007 auctions. Kolkata Knight Riders showed keen interest in the fast bowler, buying him for $9,50,000. Today, his bid is equivalent to INR 7 Crores.

During the inaugural edition of IPL, Irfan Pathan was at the peak of his career. He was coming into the tournament on the back of an impressive performance in the 2007 T20 World Cup.

With the ability to contribute significantly with both bat and ball, Irfan Pathan was a big asset for any franchise in IPL. Kings XI Punjab bought him for a $9,25,000, making him the fifth costliest buy of IPL. Today, the current value would be INR 6.8 Crores. Irfan Pathan made 103 appearances in his IPL career, picking 80 wickets at an economy of 7.77.