It is fair to say that cricket has evolved a lot in the last two decades. The advent of T20 cricket has changed the outlook of the game completely. Given that the teams now look for batsmen with healthy strike-rates, batting average, today, doesn’t count for much in the shortest format. However, consistency is still considered an important aspect unless it doesn’t compromise on the aggressive intent needed to play the game.

Scoring a half-century isn’t a small feat in T20 cricket. Batsmen don’t get a lot of deliveries to notch big totals. When one talks about the players with the most number of 50-plus scores in T20 internationals, a lot more number of top-order batsmen, understandably, feature in the list as they get more deliveries to play.

On that note, we look at three players in world cricket who have hit the most number of 50-plus scores in T20 internationals: Indian skipper, Virat Kohli has hit the most number of 50-plus scores in T20 internationals. He has been piling on runs consistently for last one decade now. Be it any format, Virat Kohli has remained on top of his game as far as scoring runs for the team is concerned.

In 79 innings, Virat Kohli has hit 25 50-plus scores in T20 cricket. His knocks have made a massive contribution in registering wins for the side. The Indian skipper is currently the highest scorer in T20 internationals. He has 2928 runs to his name in 85 T20 internationals at an outstanding average of 50.5.

Besides, he is also currently leading run-getter in Indian Premier League. In 192 games, he has scored 5878 runs at an average of 38.16. 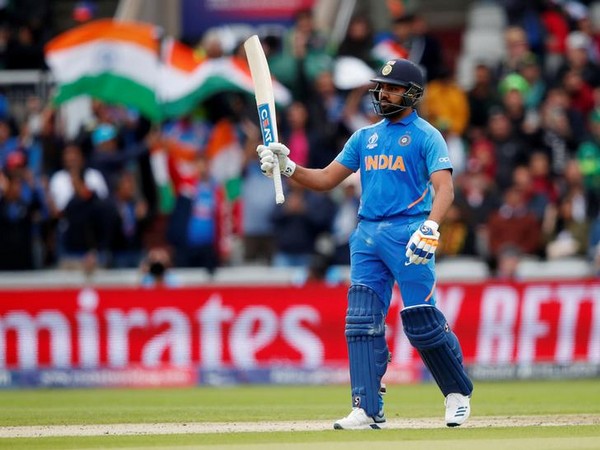 A prolific run-scorer for India, Rohit Sharma’s name shouldn’t come as a surprise. He has played numerous match-winning knocks in the shortest format. With an ability to clear the ropes with ease, Rohit Sharma is a true match-winner for India in white-ball cricket. 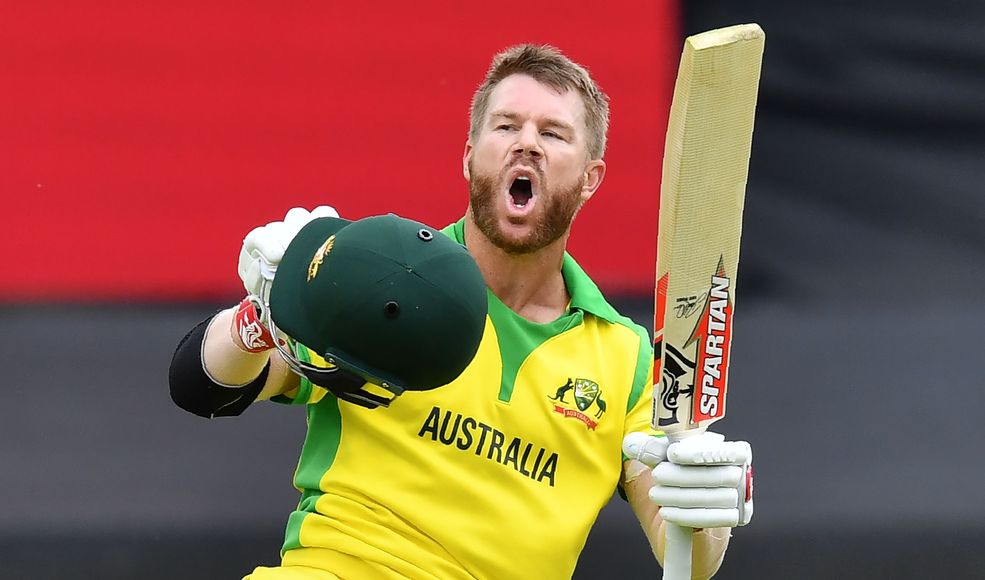 David Warner is hailed as one of the biggest assets for the Australian Cricket Team, across all formats. Warner’s ability to pace an innings has often received praises from various cricket pundits. With his ability to find gaps easily and to hit maximums at will, Warner is looked as a handy customer in the shortest format.

He has hit 19 50-plus scores in 81 T20 internationals innings. He is currently the seventh-highest run-scorer in the world in T20 internationals. Warner has so far represented Australia in 81 T20Is, scoring 2265 runs at an average and strike rate of 31.45 and 139.98 respectively.