It would not be wrong to say that Test cricket truly does get the best out of players. And, given the fact that there are only three players in the history of Indian cricket that have taken 3+ wickets and scored 50+ runs on their Test debut says a lot. Playing the first game for the Indian team in the first place is not an easy task, and when it is in Tests, things get even more difficult. To top this up, doing well does take a lot of effort and makes the name of the players who do well, immortalised in the minds of the fans of the team. Here we will have a look at the names of the three players who scored 50+ runs and took 3+ wickets on their Test debut: A match and a player that many modern-day fans of cricket may not now about, Dattu Padhkar was the first Indian to score 50+ runs and took over 3 wickets on Test debut. The year that the country was born, this peculiar record was born too.

In that game, the Indian cricket team batted first, and it was during this inning that Dattu Padhkar got his 50+ score. He batted for 97 deliveries, coming in at number 8, and during his stay, he scored 51 runs in total. In the very next inning, where the Aussies came in to bat, he performed well with the bat too and took 3 wickets in 10 overs while giving away 14 runs. The match was a low scoring one and ended in a draw. But, what remained, in the end, were fond memories from the very year that India got free. 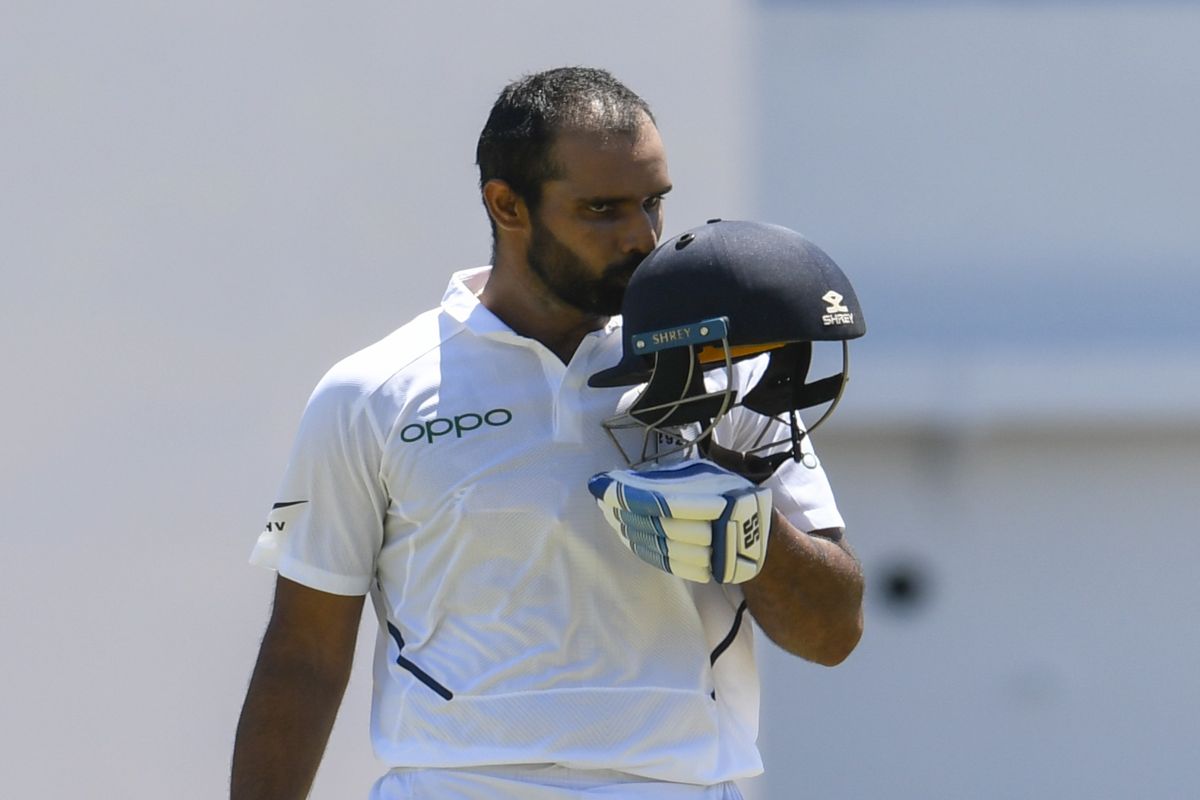 One of the heroes of the Indian team in their Test series against Australia of 2020-21, Hanuma Vihari was the second Indian to get to this amazing feat. But, the surprising fact is the time that it took between the first instance of this taking place and the second one coming through.

This match was being played in London, against England, and the result of the game severed the joy that Vihari would otherwise have had. With the bat in hand, during the Indian team’s first batting inning, he scored 56 runs in 124 balls, and when it was the chance to bowl, Vihari also starred with the ball, he took 3 wickets in the 9.3 overs he bowled. As stated earlier, the Indian team did eventually lost the game, spilling dismay over the otherwise good memories that he would have had of this match. 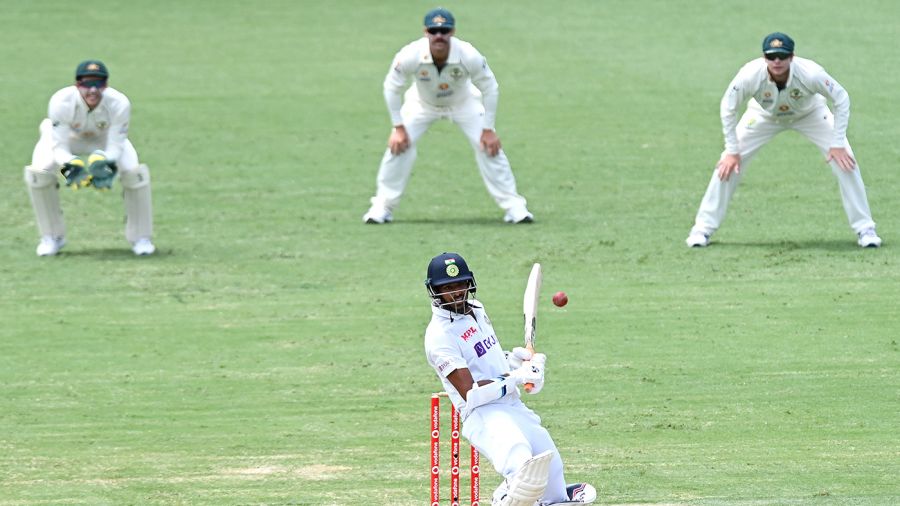 While the previous entrant, Hanuma Vihari may not have good memories of the game where he got his name in the record books, his now Indian Team team-mate, Washington Sundar’s record not only was immortalized in the fans of the game but also the overall match.

Sundar’s performance of 62 runs off 144 balls, followed by a bowling performance where he not only got his own name immortalized in the record books but also helped his team script victory. He scored 66 important runs and put together a great partnership to help his team get to a good total, and it was topped up with an even better bowling display, as had taken 3 wickets for 89 runs in the innings before. This performance of his may be remembered by the fans for very different reasons, but the memories of this game will be engrained in his memory for years to come.