Over the last decade, world cricket has been blessed with some great chasers of the game. They know how not to succumb to pressure while chasing formidable totals. It is safe to say that we have witnessed a lot more nail-biting encounters in white-ball cricket in the modern era than in the 90s.

The advent of T20 cricket also has played a significant role in changing the outlook of the game. Today, teams don’t fear chasing totals. A lot of teams have been blessed with players who have perhaps mastered the art of chasing, especially in white-ball cricket.

Virat Kohli has undoubtedly earned the reputation of being the greatest chaser of the current era. Besides, several others have also mastered the art to perfection. Nevertheless, in this article, we take a look at the top 4 batsmen with the most 50-plus scores in T20 internationals: 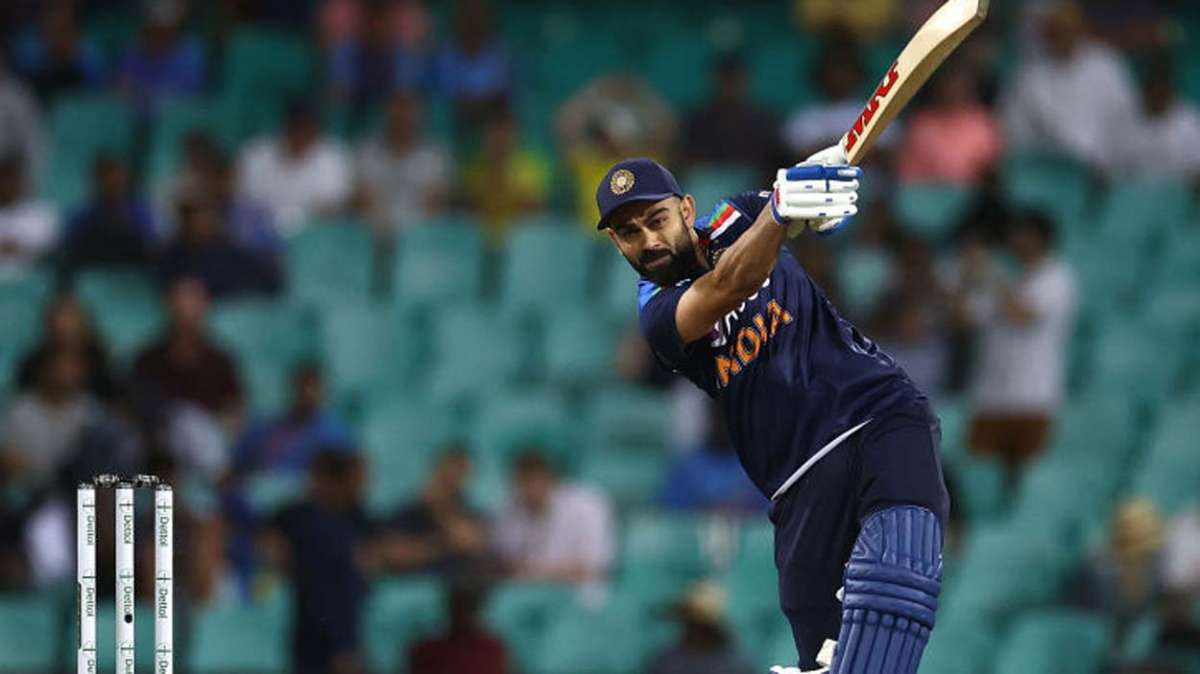 One of the most destructive batsmen in T20 cricket, David Warner sits second in the list with the second-most number of fifty-plus totals in T20 internationals. Warner has been enthralling the cricket fans with his fierce hitting in white-ball cricket for over a decade now. The Australian opener boasts of an outstanding record in T20 record. In 81 T20 internationals, he has 2265 runs to his name at an average of 31.4.

Besides, his record in the Indian Premier League speaks for itself. In T20 internationals, he has 12 fifty-plus totals to his name while chasing. 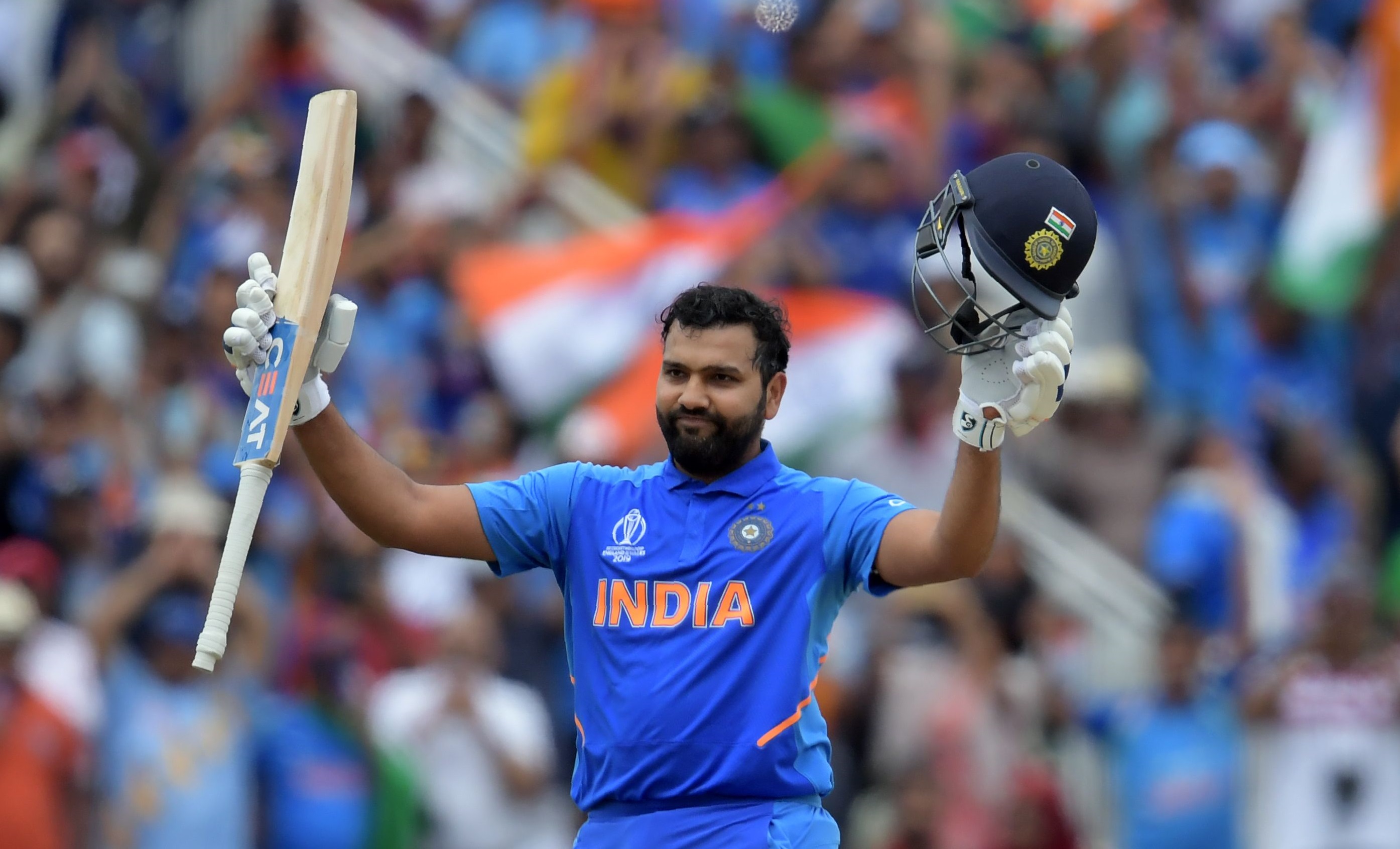 India’s vice-captain of the limited over’s side, Rohit Sharma too isn’t too far behind in the list. Having piled on runs consistently for a decade now, Rohit Sharma has earned the reputations of being one of the modern-day greats.

No one knows how to create milestones better than Rohit Sharma. The Hitman has some outstanding records to his name in white-ball cricket. Sharma has played a plethora of match-winning knocks for both India in international cricket and Mumbai Indians in IPL.

As of now, he has 10 fifty-plus totals to his name in T20 internationals and thus sits at fourth in the list. 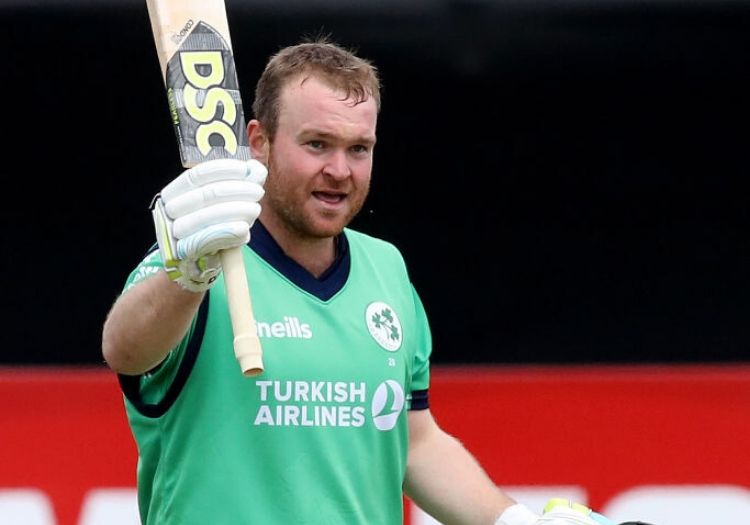 Paul Sterling is currently one of the best players in Ireland’s white-ball cricket. An outstanding power-hitter, Sterling can turn the game in a matter of few overs. Till the time he is at the crease, the opposition remains wary of Ireland’s chances in the game.

Paul Sterling, over the years, has played numerous match-winning knocks for his side. He has, in fact, the fourth most-number of fifty-plus totals to his name in T20 internationals. In 78 T20Is, he has scored 9 fifty-plus scores while chasing.