Dale Steyn has been one of the most fearsome fast bowlers of his generation and has been a seasoned IPL campaigner. However, he announced on January 2 that he will be taking a short leave from cricket and won’t be available for the IPL 2021 edition.
While Steyn was not as effective as he would have liked to be in IPL 2020, picking up only one wicket from three games, his experience will be surely missed by the RCB franchise. He has been one of the highest wicket-takers in IPL history by picking up 97 wickets from 95 games at a brilliant economy of 6.91.
Although his impact has tapered off recently, RCB will surely miss his experience. But they will have a chance of replacing the quick with someone else. Here are four players that the Bengaluru based franchise can try out as a replacement for the Protea Speedster. 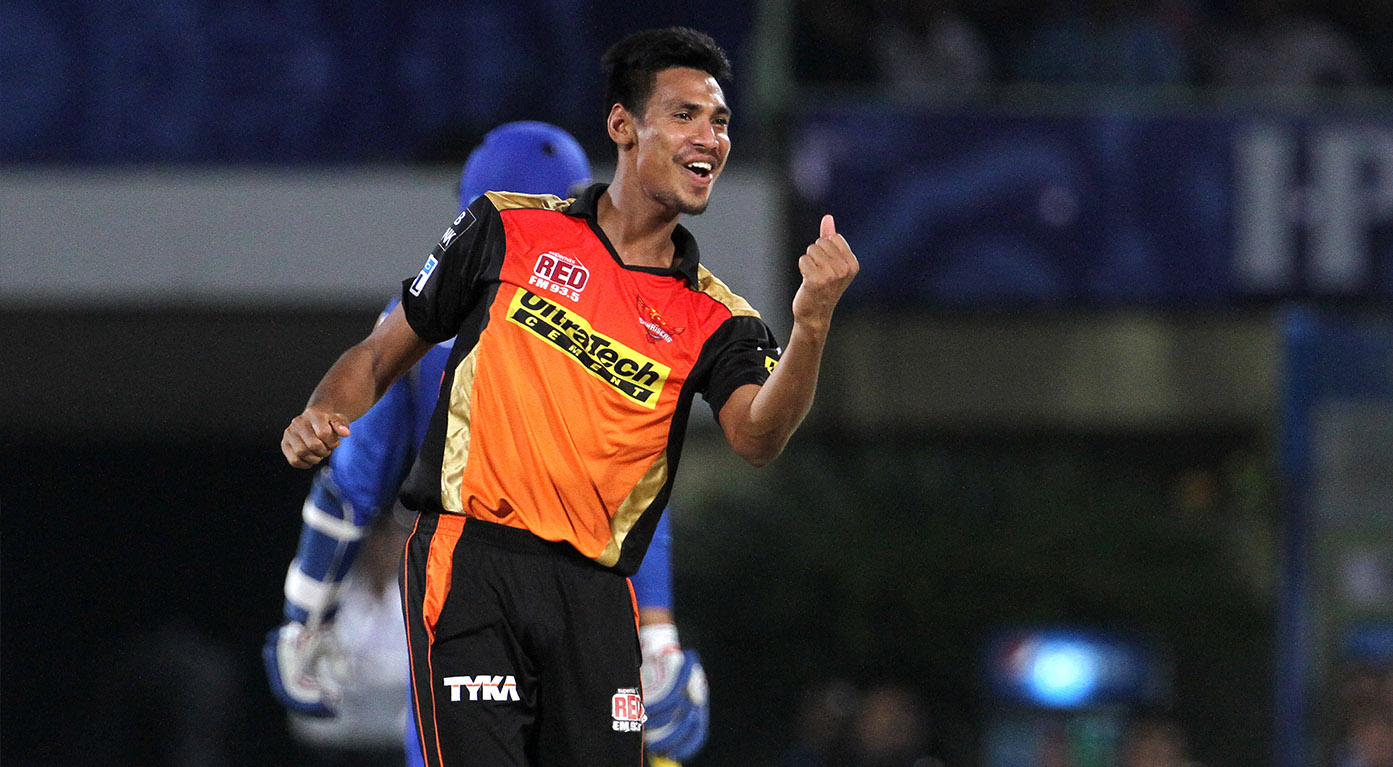 Bangladesh left-arm pacer Mustafizur Rahman had been a hit in the IPL with the Sunrisers Hyderabad when they won the title back in 2016. However, life has not been the same in IPL for the Bangladesh speedster. He was plagues with injuries and although he had a stint with the Mumbai Indians later, he wasn’t as effective as he would have liked to be.
Mustafizur missed out on playing in IPL 2020 season as he could not get a NOC from Bangladesh Cricket Board as they were set to play Sri Lanka during that period. However, the speedster could be a great option for RCB, especially with his variations and excellent death bowling. He will prove to be a bargain buy for RCB if they intend to pick him up as a replacment.

One of the finest fast bowlers in the world going around currently, it is a shame that Mitchell Starc hasn’t been able to play the IPL for the past few seasons, be it due to injuries or something else. Starc represented RCB in 2015 and was one of their strike bowlers. 34 wickets from 27 IPL games at a brilliant economy of 7.17 is absolutely fine for RCB to splash the cash on him if Starc makes himself available.
It will be interesting to see whether RCB go for the Aussie quick as a replacement for the 37-year-old Protea Speedster. It would be an absolutely fantastic move if it materializes. New Zealand fast bowler Kyle Jamieson surprisingly had no suitors in the IPL 2020 auction as well as the IPL 2020 season as a replacement for injured players. The Kiwi pacer made his debut against India last summer and was impressive with both bat and ball. While he could use the long handle, he also was capable of troubling the batsmen with his height and extra bounce generated by it.
Jamieson is likely to be a hot property in the upcoming IPL auction with yet another impressive performance this home season for New Zealand. RCB will surely be looking to add an X factor in their team in the form of Jamieson. 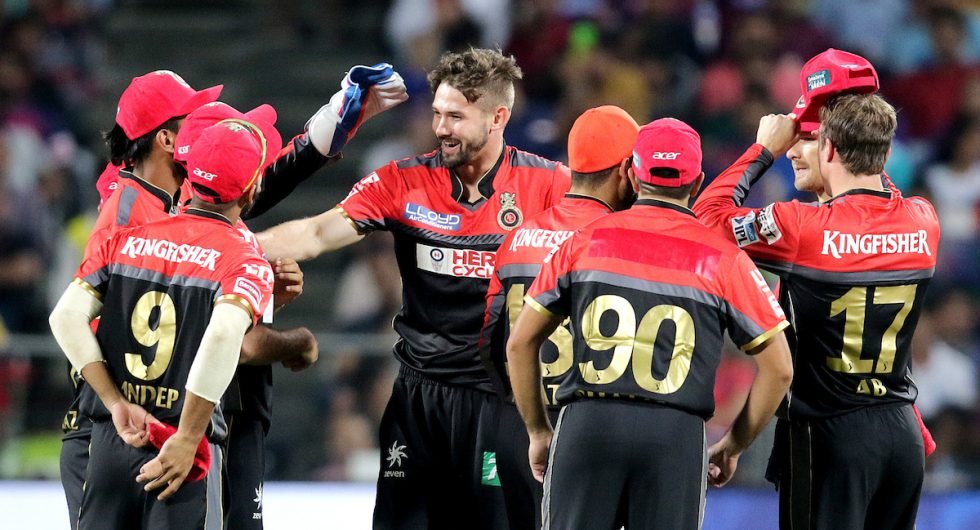 Kane Richardson was a part of the IPL 2020 season for RCB but he pulled out just before the start of the season as he was awaiting the birth of his first child. However he is likely to be available for the IPL 2021 season. He has been a T20 specialist and has taken 18 wickets in 14 IPL games.
Having already played for RCB before, Richardson is well versed with the team culture and will be looking to create an impact for Virat Kohli and his men if given a chance to play for RCB again as Steyn’s replacement.