The BCCI has confirmed that there will be a mini-auction before the 14th IPL season. The rumours were rife that two new teams would join the league. However, the IPL Governing Council has decided to have a 10-team IPL from 2022. Thus, the franchises will retain a majority of their players before IPL 2021.

Generally, fans have observed that there is a huge demand for foreign fast bowlers in the IPL Auction. In the previous IPL season, the likes of Trent Boult, Jofra Archer, Kagiso Rabada, and Anrich Nortje made a massive impact. The Kolkata Knight Riders had spent 15.5 crores to sign Pat Cummins. This development shows how much the IPL teams love the foreign fast bowlers. BCCI official- IPL Chairman has revealed the Possible dates of retention and trading of players by the franchises. The Big Bash League has offered many talented players to the IPL. The likes of D’Arcy Short, Jofra Archer, Daniel Sams, Ben Dunk, and several other players have earned IPL deals because of their exceptional BBL performances. Peter Siddle could be the next addition to that list. Siddle had been brilliant for the Adelaide Strikers in 2020.

Siddle played 16 T20 matches in 2020. He picked up 24 wickets for the Adelaide-based BBL franchise. His best figures of 5/16 show that he can be a wicket-taking option in the IPL. He also has the experience of playing international cricket for Australia. 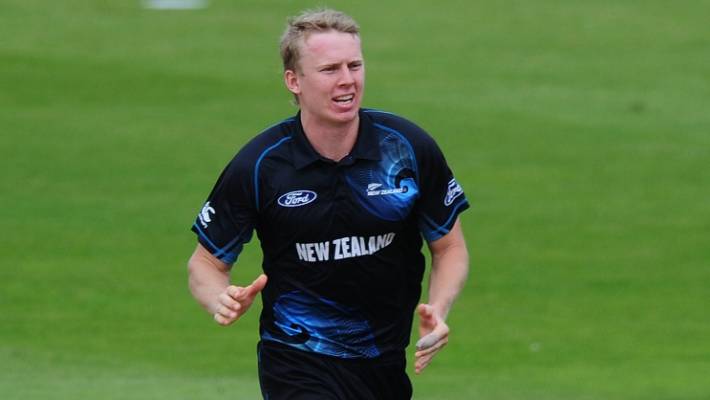 Former Chennai Super Kings pacer Scott Kuggeleijn has been a great bowler in the shortest format. Scott played 24 T20 matches for New Zealand, St. Lucia Zouks, and the Northern Districts in 2020. In those 24 T20s, Kuggeleijn scalped 30 wickets at a strike rate of 15.8.

His strike rate highlights that Scott has the ability to take wickets at regular intervals. Having played for the Chennai Super Kings in the past, the Kiwi pacer also knows what it takes to succeed in the Indian Premier League. 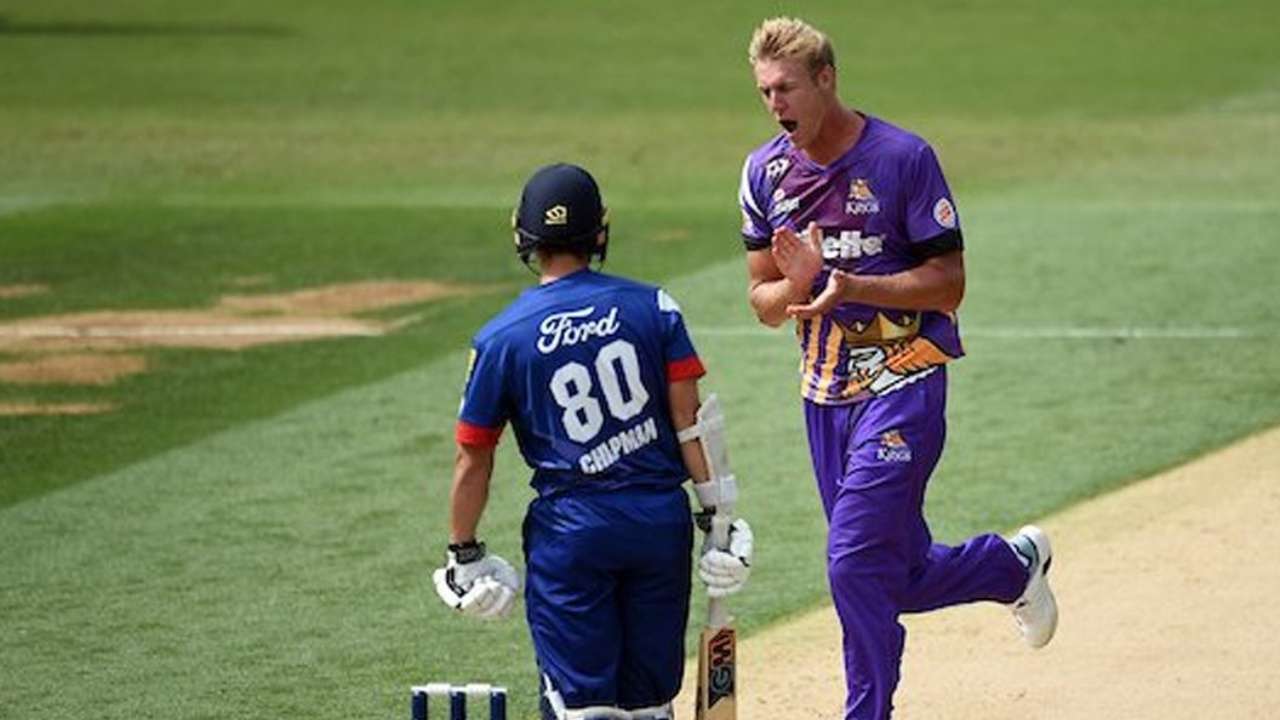 Another name from New Zealand to appear on this list is the tall all-rounder Kyle Jamieson. The right-arm fast bowler has been exceptional for the New Zealand cricket team in all formats. He made his T20 international debut against West Indies in November 2020.

Jamieson has played 33 T20 matches in his career. In those 33 games, Jamieson has taken 49 wickets, with his best figures being 6/7. He can even slam big shots in the final overs. Thus, Jamieson can be an asset for any franchise in IPL 2021.

Mustafizur Rahman has played for the Sunrisers Hyderabad and the Mumbai Indians teams in the past. Rahman is the only overseas player in IPL history to take the Emerging Player of the Season Trophy home. Reports suggested that multiple franchises wanted Rahman as a replacement player in IPL 2020.

However, the Bangladesh Cricket Board did not allow him to participate in the competition. Rahman played in the domestic tournaments and took 36 wickets in 18 T20s. He is in top form right now. Rahman could earn a massive deal from any franchise in the upcoming mini-auction.

Starc has played for the Royal Challengers Bangalore in the past. Many consider him as the greatest left-arm pacer of the decade. Thus, he will be in high demand during the IPL Auction. It will be interesting to see which team signs him if he enters the auction room for IPL 2021.