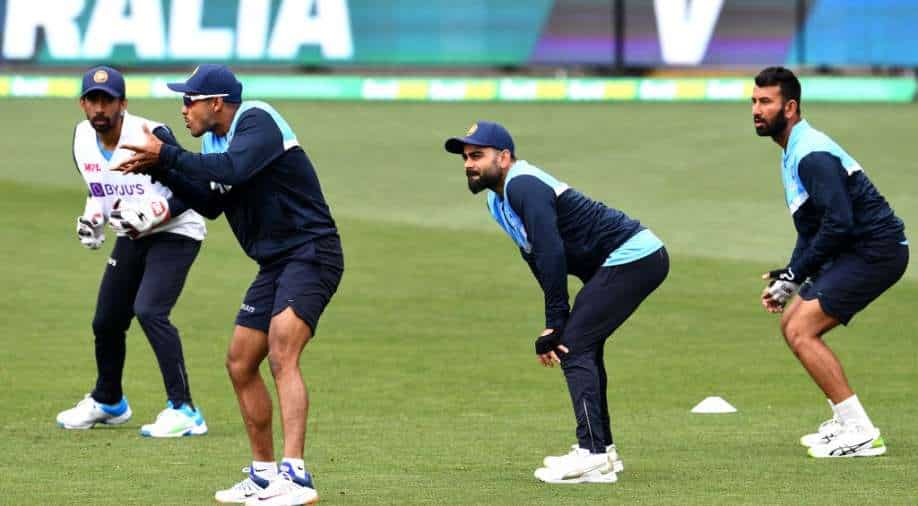 Fitness plays a huge role in modern-day sports. The players’ performance largely depends on their fitness in each sport. Hence, the fitness goes hand-to-hand with the performance for the players.

In modern times, a cricket player needs to have amazing fitness and command on their body to succeed at the highest level. They can’t play for long without being vigour, given the amount of cricket they play. The new cricket stipulates a vigorous celerity and athleticism.

Hence, the cricket players have to undergo a mandatory fitness test – known as the Yo-Yo Test. Due to this test, we see the players taking impossible catches and affecting implausible run-outs on the cricket field. A few players have taken their fielding to a completely different level.

BCCI INTRODUCES A NEW FITNESS TEST FOR THE PLAYERS:

The Indian Cricket Board have announced a new fitness test for their players, after the conclusion of India’s Tour of Australia. This rule has come in the relevance to make the players fitter and stronger. A bunch of players were injured in the recently concluded historic series.

This would have tempted BCCI to make their tests more gruelling. This rule will be effective from the upcoming series against England, starting on 5 February. However, the players who have just returned from Australia have been given relaxation from this procedure, given the amount of work they have done there.

Each player has to pass this test to get selected for the National team. This new fortitude test will take the players’ fitness to a completely different level. As a result, The Indian team announced for the England series is also picked based on this fitness test.