In any sport which we watch on television the commentary of the game is something that adds value to the ongoing spectacle and the same is the case with cricket. Over the years we have seen some spectacular performances on the field by various players, but these performances are made great not only by the players but also by the people who call these performances i.e., the commentators.

Commentary is an essential part of any broadcast which take for granted. There are many great commentators around the world who in their own way describe this beautiful game of cricket. Some commentators do a great job but go unnoticed, and it is important to focus on these commentators as well. So, let’s have a look at the five most underrated cricket commentators in the world right now. He is one of those who will in simple words describe the game situation. He also the attributes of a presenter which means he knows how to get the right answers or perfect insights from the co-commentators. All the cricket fans will be hoping that we can listen to Haysman as long as possible. 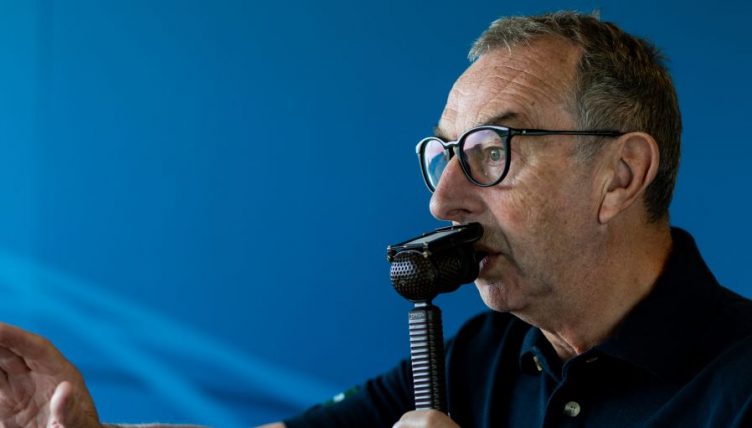 David Lloyd is the complete opposite of Mike Haysman. He is a true entertainer. He does commentate for the Test matches and the longer games, but his place is in the shorter games where he can come and entertain the people. His nickname in the commentary box is Bumble.

Make no mistake, but he has all the knowledge inside out and will tell you all the laws and rules of the game but on the other side he will also be the one who will bring up the funny stuff. David Lloyd is a part of the Sky Sports team, and it is a great experience when Bumble is on air. Mark Nicholas is one of those commentators who are here there and everywhere. Nicholas covers the South Africa games, he covers the Australia games, he is a part of the IPL commentary team, sometimes it feels as if he is covering every cricket game in the world.

Another underrated commentator who has the attributes of a presenter which means the conversations with the co-commentator are on point. Nicholas’ voice is so likeable that it was a part of the EA Sports Cricket 07 game.

Mike Atherton tends to go under the radar when the Sky Sports team has such great people in their commentary box. Atherton’s best stints are when he is with his dear friend – Nasser Hussain. It is a delight when these two people are in the commentary box and there is no way you can switch off the TV for the next 30 mins.

Atherton has some great insights, and he is one of those guys who can give a lot of inputs on a batsman’s technique. The next time you are watching an England game make sure that you listen to Atherton’s commentary stint. Pommie Mbangwa is a Zimbabwean cricketer and commentator who tends to cover the South Africa games and is also a part of the IPL broadcast. Mbangwa is one of the most underrated cricket commentators because that guy is just phenomenal on air but still very few people talk about him.

He has some thoughtful insights which are very rarely wrong. He is one of those guys who tell positive things about any youngster which is always great to listen to. Many Indian cricket fans might not have heard much of his commentary outside IPL but there is no doubt that he is right up there with the others.