The role of a captain is becoming more and more difficult in the shortest format with so much data and analytics creeping in the game. Earlier all the decisions were based mainly on the captain’s gut, but now they are based on match-ups and which batsman is weak against which bowler and stuff like that. A captain has not only needed to think about his own performance, but he also has to bring the best out of all the other 10 players.

The general trend in cricket is the best batsman on the team becomes the captain but that’s not a certainty. There have been bowler captains but very few compared to the batsman captain. In the IPL there have been some Indian bowlers who have captained their respective IPL teams. So, let’s have a look at the five Indian bowlers who have captained IPL teams. 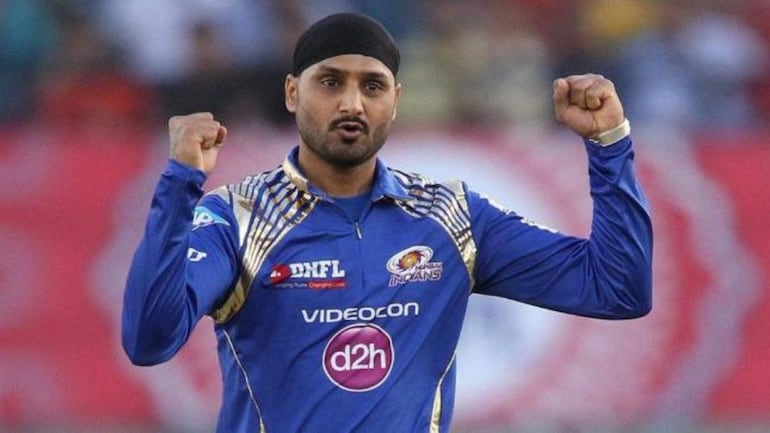 Harbhajan Singh was the first Indian bowler to captain an IPL side in the inaugural season of the biggest T20 league. He has captained the MI side in 20 games and has a win percentage of 50%. The Indian off-spinner hasn’t captained India but got to captain an IPL franchise.

Harbhajan Singh was a great bowler for Mumbai Indians as he was part of the MI squad until 2017. In IPL 2018, he was released and Chennai Super Kings picked him in the auction. He will be back in the auction before this IPL season, and it would be interesting to see whether he finds bidders for this season. Anil Kumble was one of the most successful Indian bowler captains in the IPL. Kumble has been a terrific captain for India, and he did the same with Royal Challengers Bangalore. Anil Kumble was appointed as the RCB captain in 2009 who hadn’t even qualified for the semis in IPL 2008.

He managed to turn things around and took the RCB team to the Final of IPL 2009 where they fell short by a small margin. Kumble captained in 26 IPL games with a win percentage of 57.69%. RCB lost 11 games and won 15 games under the captaincy of Anil Kumble. 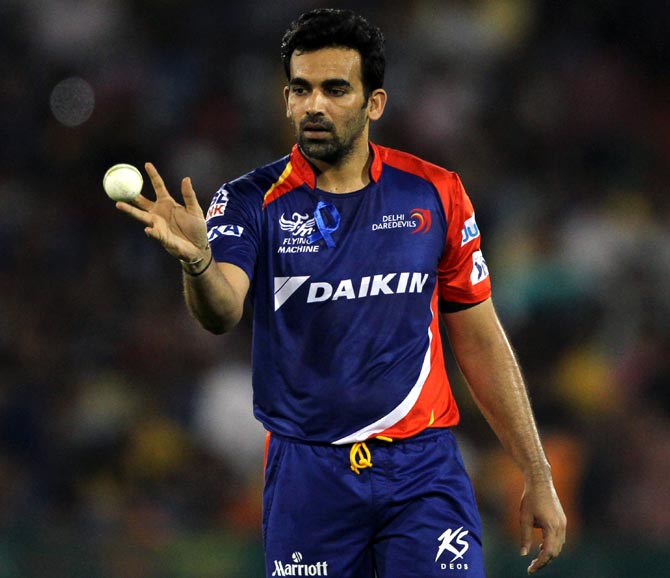 Zaheer Khan has led Delhi Capitals which was earlier named as Delhi Daredevils. The left-arm pacer had a very young team with the likes of Sanju Samson, Karun Nair, Rishabh Pant, and Shreyas Iyer. Zaheer Khan led the Delhi team in 23 matches, and they won 10 games and lost 13 games.

They were very close to making the playoffs in the 2016 IPL season, but they lost the final game against RCB and finished in the bottom four. Zaheer Khan along with coach Rahul Dravid tried to get the best of the young players and managed to do to a certain extent. 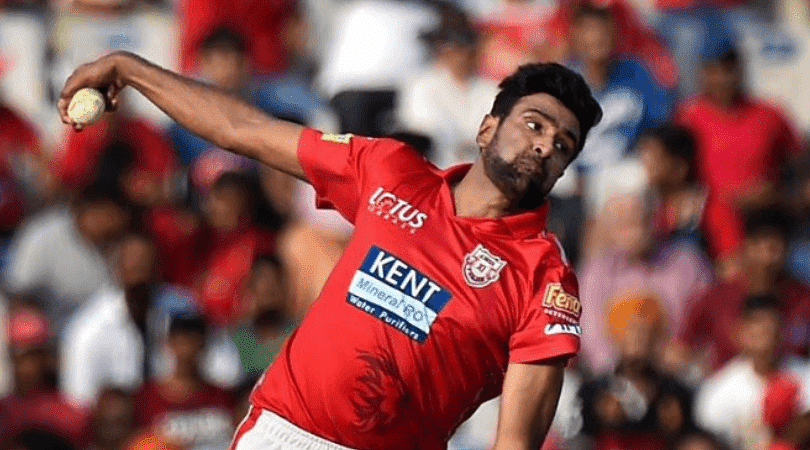 Everybody would agree that Ravichandran Ashwin is a thinking cricketer. He is constantly thinking of the game and trying new things with his bowling and field placing. Kings XI Punjab bought him in the 2018 Mega Auction and appointed him as the captain. He led the KXIP team for the 2018 and 2019 IPL seasons.

He captained in 28 games and KXIP won 12 out of those and lost the remaining 16. In the 2018 IPL season, they won 6 out of their first 8 games but failed to win one more to qualify for the playoffs. Ashwin is currently a part of the Delhi Capitals side and did well for them in the last season. 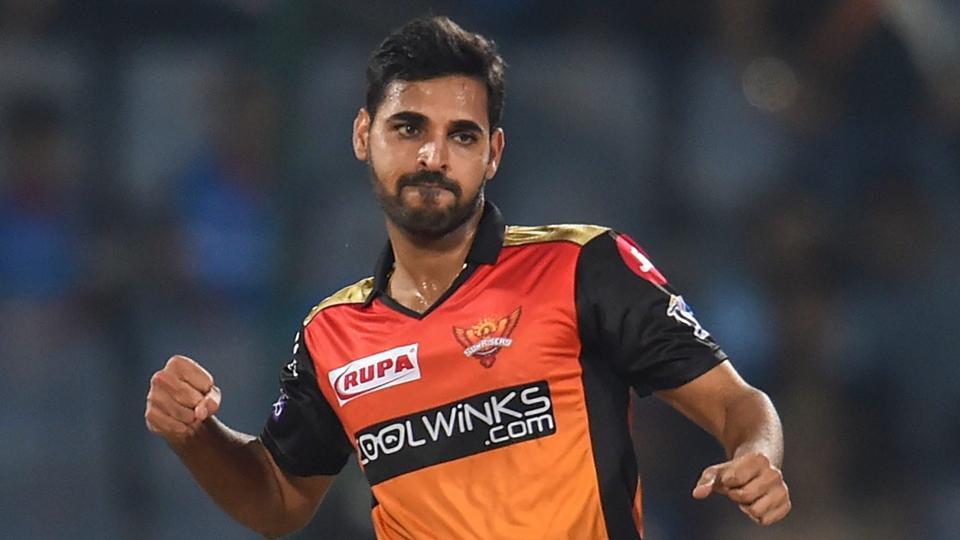 Kumar was never seen as a captaincy material but SRH didn’t have an option, and so they handed over the captaincy to the right-arm pacer. David Warner was re-appointed as captain before the IPL 2020 season, and he will remain their captain for the upcoming season as well.