Mumbai Indians(MI) might have won the IPL in 2019 and 2020 but still, they will be thinking of improving their side for the upcoming season. That’s exactly what the great teams do, they are constantly looking to improve themselves and there is no doubt that the team management will be planning to fill their weaknesses before the next IPL season.

Mumbai Indians is a team that tries to strengthen their team even in the trade window. Over the years, they have made some great trades which have gone onto work wonders for them. Many people will remember that they bought Trent Boult from Delhi Capitals in the trade window before IPL 2020. So, let’s have a look at the five players MI should buy if they are released in the IPL 2021 trade window. 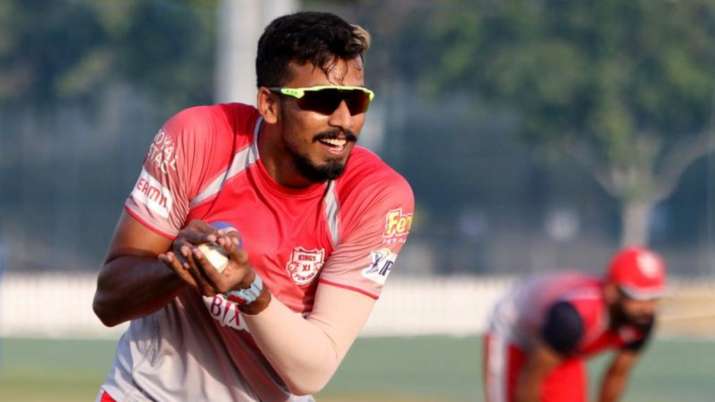 Mumbai Indians have a great Indian fast bowler in Jasprit Bumrah, but they don’t have many options for a backup. They bought Dhawal Kulkarni in the last auction but there could be better options than him. Ishan Porel is a young pacer who has done well at the U19 level.

Porel is a part of the KXIP squad and MI can target a young pacer like Porel if KXIP is ready to release him. The young pacer can swing the new ball which can effective at the Wankhede Stadium where there is some swing in the initial overs. He can be a handy pick if MI buys him in the trade window.

Siddarth Kaul who had an impressive IPL 2018 and 2019 played only one game for SRH in the last season. Kaul has pace and is a good death bowler. His economy in the death overs is great, and he has a great yorker. Kaul can be the perfect backup for Jasprit Bumrah.

In fact, Kaul can play alongside Jasprit Bumrah if Mumbai Indians try to buy him in the trade window. SRH has got a great bowler in T Natarajan, and they might be ready for this trade if MI asks them. It will be a great option for the Mumbai Indians. Mumbai Indians don’t have a great spin bowling department but Rahul Chahar and Krunal Pandya have done a great job. MI would like to strengthen their spin bowling and an off-spinner who can bat will be a great option. Gowtham is the perfect man and previously he has been part of the MI squad.

He was brilliant for Rajasthan Royals as he used to bowl in the power play and played some incredible cameos at the end of the innings. Gowtham didn’t get all the games at KXIP and MI can think of getting him back to their squad for the next season. Harshal Patel is a seam-bowling all-rounder who has done well at the domestic level. Patel is a part of the Delhi Capitals squad and had some good performances in the last IPL. He is a canny bowler and has many variations up his sleeve. He is a decent batsman and can hit some huge sixes.

Mumbai Indians have the best Indian hitter in Hardik Pandya but there is no harm in adding to your bench strength. Patel is an experienced player and can come in handy for the Mumbai Indians. 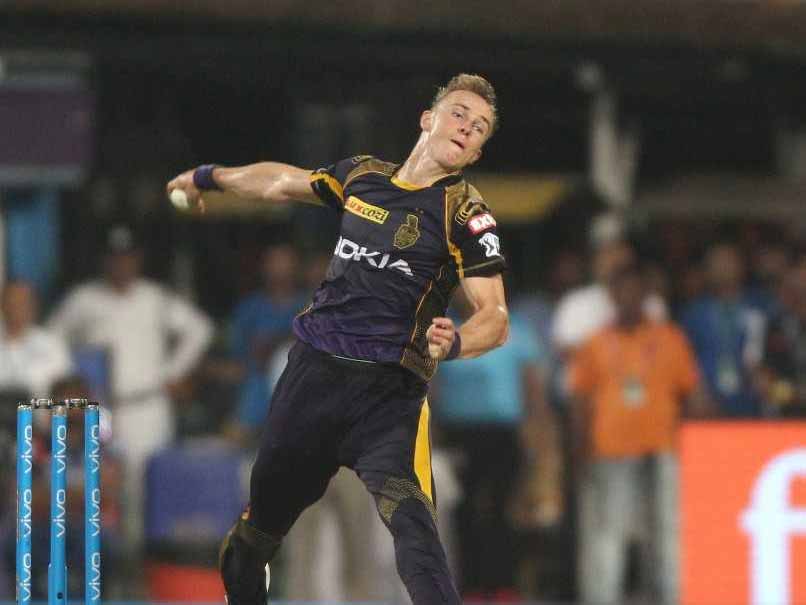 Mumbai Indians have Indian all-rounders with the Pandya brothers, but they don’t have many overseas all-rounders in their XI or their squad. Kieron Pollard did bowl in the last IPL but didn’t make an impact with the ball. Most of the overseas MI players are specialist batsmen or bowlers.

Mumbai Indians can target an overseas all-rounder and Tom Curran could be a good choice. RR has their four overseas spots filled, and so they might release Curran in the trade window which could be an opportunity for the Mumbai Indians.

Ind vs Aus: Twitterati Reacts After Australians Take Control Of Proceedings Against India