When Jimmy Neesham was snapped up by the Kings XI Punjab in the IPL 2020 auction, many considered it to be a bargain buy, given the batting and bowling ability of the Kiwi all-rounder. After six long years, the New Zealander was making his way back into the IPL through impressive performances at the international stage.

However, Jimmy Neesham didn’t quite have the season he would have liked. Firstly, he did not get consistent chances in the team. And secondly, he couldn’t make the most of the few chances that he had received. In the five matches he played, Jimmy Neesham scored only 19 runs and picked up just three wickets at an appalling economy of 9.95.

However, all-rounders are always valuable in the shortest format and if used well, even Jimmy Neesham can be a valuable addition, or atleast a fine backup, in some teams ahead of the IPL 2021 season.

Let’s have a look at four such teams who would like to have Jimmy Neesham in their ranks for the IPL 2021 season. 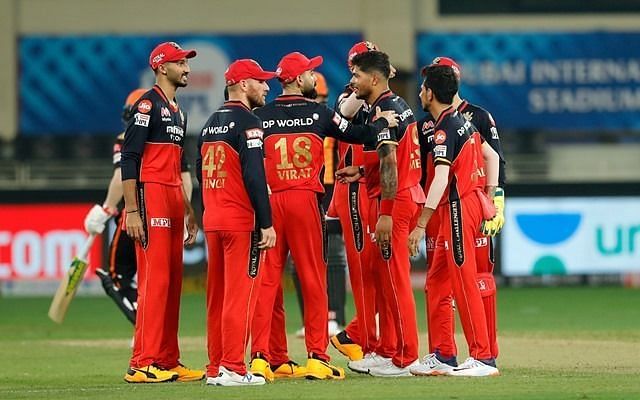 RCB have had some stellar top-order batsmen over the years like Virat Kohli, AB de Villiers, Chris Gayle, etc. However, they never had a great finisher in their ranks. The likes of Shivam Dube who flopped last season has been released by the franchise.

Moeen Ali also has been let go of, thereby creating a huge hole of experience in the middle-order for RCB. Thus, Jimmy Neesham will be a smart buy for the franchise. Not only will he play the role of a middle order batsman as well as a finisher, but he will also contribute with some overs and can be considered as an extra bowling option by Virat Kohli.

Having made the final of the IPL 2020 season, DC knew that they are a great team, and they only need to work on a few other areas. One of those areas has been their finishing. The likes of Alex Carey and Shimron Hetmyer have flopped towards the backend of the innings.

Marcus Stoinis who was successful for DC last season showed his brilliance at the top of the order. Thus, he will likely open with Shikhar Dhawan, which means it might create a void in the middle-order. Thus, Jimmy Neesham could be the perfect man to come in at No.6 after the likes of Rishabh Pant and will provide the innings with a real impetus. He will also be handy with the ball. Sunrisers Hyderabad punched above their weight and reached the IPL 2020 playoffs. However even they know that they are heavily reliant on the top order with the likes of David Warner and Kane Williamson present. After Manish Pandey at No.3, there isn’t really any experience down the order for SRH.

The kind of impact Jason Holder had as an all-rounder was out there for everyone to witness. He provided that balance to the side which was much needed. Thus, SRH will do well with finding another such utility all-rounder in Jimmy Neesham. He can provide the lusty blows down the order as well as bowl some useful overs, providing David Warner with that extra option. 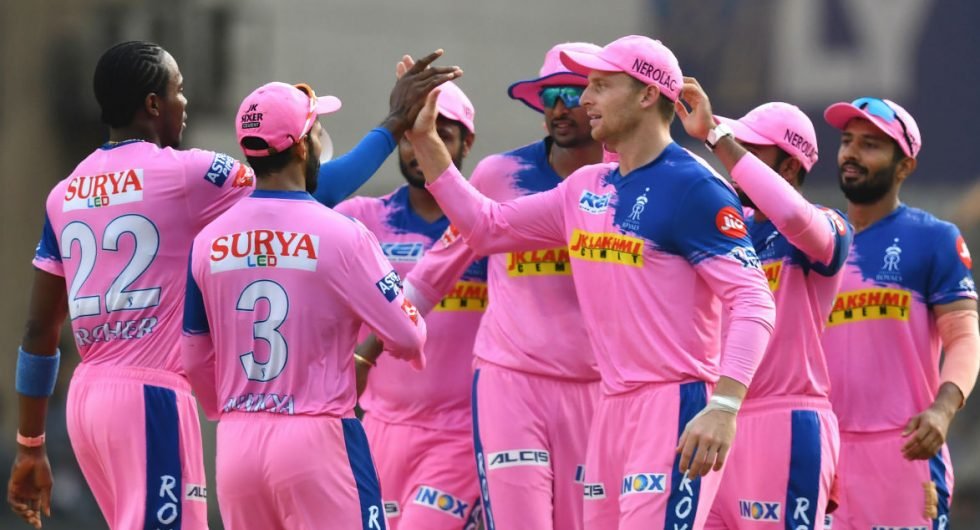 Having released Steve Smith, the Rajasthan Royals have made some space in their overseas department for a quality player. And if that player is an all-rounder then nothing like it. With Ben Stokes likely to open the innings for RR after his exploits towards the latter half of the last season, RR will need someone other than Jos Buttler to solidify the middle-order.

New skipper Sanju Samson can show his faith in Jimmy Neesham if the New Zealander is picked by RR. He will be the ideal foil to Jos Buttler down the order and will also contribute with important overs. With Buttler, Stokes and Archer picking themselves in the playing XI, Neesham could well be the fourth one to make it.