Royal Challengers Bangalore let go of Chris Morris ahead of the IPL 2021 season. They had snapped up the South African all-rounder for a whopping INR 10 crores. He couldn’t have an impact with the bat, scoring just 34 runs in the 9 games in which he represented the franchise. However, he was sensational with the ball, picking up 11 wickets at an impressive economy of 6.63. Thus, it came to the shock of many that RCB let go of such a quality all-rounder.

In T20 cricket, all-rounders are of special significance and thus, there will be a lot of teams that could be eyeing for the 33-year-old in their squad ahead of the IPL 2021 season. Let’s have a look at three such teams who would like to have the South African star in their squad.

Mumbai Indians won their fifth IPL title in eight years last season, and we’re by far the best team. They pretty much have all the bases covered, and we’re head and shoulders above all the other teams in the IPL.

However, one place where they lacked last season was a quality third seamer. Having world-class bowlers like Jasprit Bumrah and Trent Boult in their ranks, MI needed another pacer to complement the good work done by the duo. They tried the likes of James Pattinson and Nathan Coulter-Nile to fulfil that role.

However, both the Australians were not that successful, and we’re proving to be the weak links in this mighty MI side. Thus, they were released by MI and the defending champions will have their eyes on Chris Morris.

Having lost the bidding war for the 33-year-old last time, MI will not shy away from going all out for him again this auction. The all-rounder will be a reliable bowler and will also provide the cutting edge to an already fearsome MI batting line-up. With INR 15.35 crores left in their kitty and 4 overseas slots available, it will be fascinating to see whether MI indulges in a bidding war with other teams for Chris Morris. Kings XI Punjab’s IPL 2020 season was full of highs and lows. They lost six of their first seven games but mounted an unbelievable comeback, winning five games on the trot. However, it was not enough for helping them qualify for thte final four.

One of the main areas identified as a problem for KXIP has been that of an overseas fast bowler. The likes of Sheldon Cottrell and Chris Jordan were paid huge bucks but were inconsistent and expensive. Thus Chris Morris will be a perfect fit for this team since he is a wicket-taker as well as an economical bowler both with the new ball as well as at the death.

It will be an exciting prospect to see both Morris and Mohammed Shami bowl in tandem and go for early wickets. With the highest purse of INR 53.20 crores remaining and as many as 5 overseas slots available, KXIP would fancy themselves snapping up Chris Morris in the IPL 2021 auction. 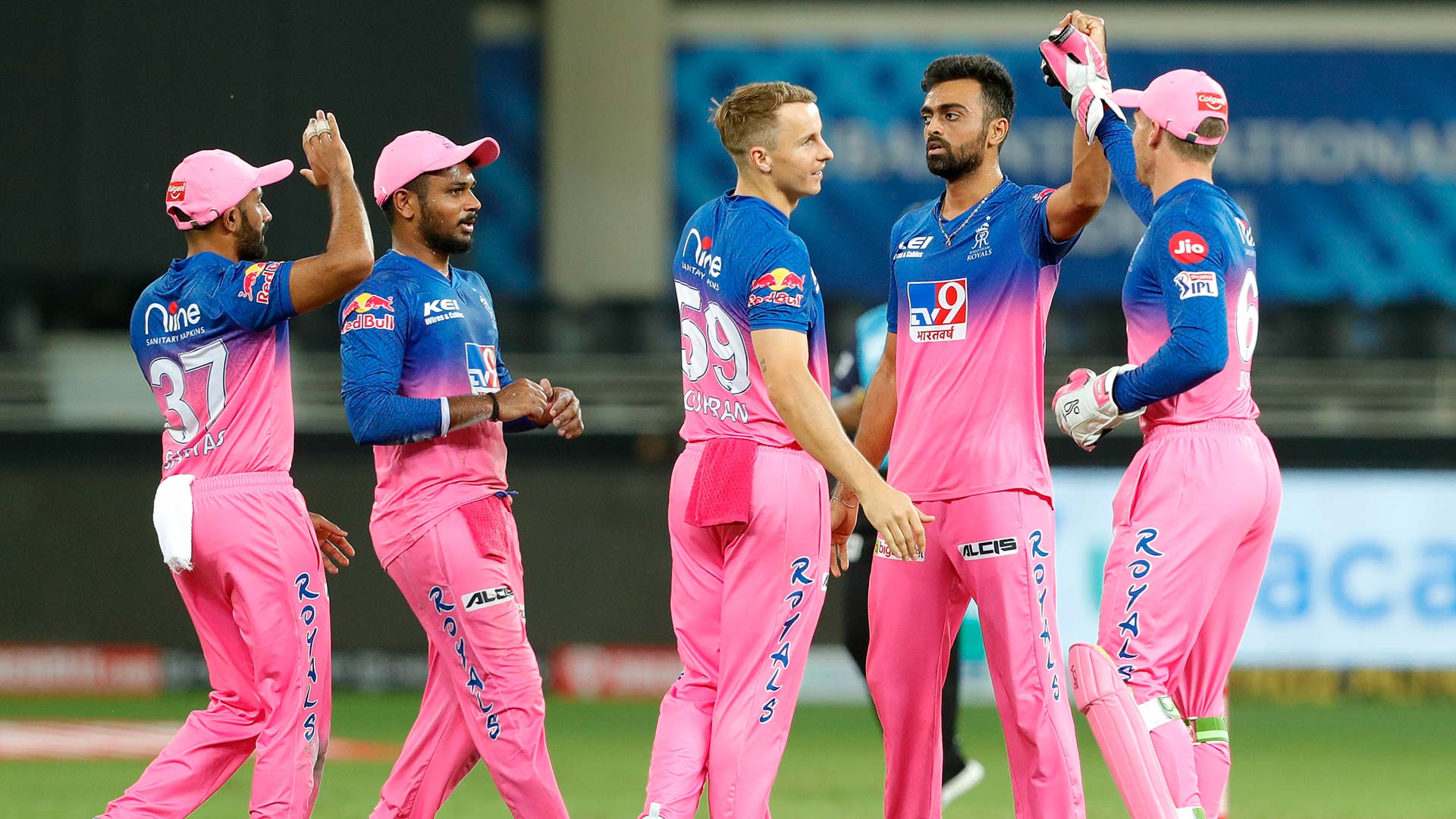 Rajasthan Royals had a late surge towards the backend of the IPL 2020 season but couldn’t quite make it to the top four. RR then decided to release Australian star Steve Smith ahead of the IPL 2021 season and picked Sanju Samson as their new skipper.

Despite having stars like Ben Stokes, Jos Buttler, and Samson in their batting, it was the bowling were RR struggled. Jofra Archer was the lone good fast bowler, but RR just couldn’t find anyone who could complement the England pacer well.

Chris Morris would be the perfect new ball partner to Archer and will also be handy at the death, thus sharing the burden of wicket taking with the England speedster. With INR 34.85 crores in their kitty as well as 3 overseas slots available now that Smith is gone, RR would benefit from having Chris Morris for their IPL 2021 campaign. The second most successful franchise in the history of the IPL, CSK failed to qualify for the playoffs for the first time last season. A lot of scrutinies was faced by their ageing squad who couldn’t quite play with the same intent that had won them the 2018 IPL season.

One of the main problems with CSK was the lack of a finisher who could score quick runs in the end and also an effective fast bowler. CSK did have decent bowlers but no one had the pace to trouble the batsman. This is where Chris Morris could play a role in CSK. He was already a part of the CSK team before going to the Delhi Daredevils. Thus, he will know how the team management works as well as what MS Dhoni would expect out of him.

CSK has only one overseas slot available and INR 22.90 crores remaining. Although they have the likes of Josh Hazlewood and Lungi Ngidi, Chris Morris will bring another dimension to their IPL 2021 squad.