In the absence of a lot of Test regulars, Team India have shown great courage and determination against a world-class Australian line up in the ongoing Border-Gavaskar series. A mouth-watering series has come down to the last day of the final Test. Team India either have to bat out the whole day or chase down the target to retain the trophy. Meanwhile, India’s squad for the first two Tests of the upcoming Test series against England is likely to be announced on 18th January 2021, Tuesday. 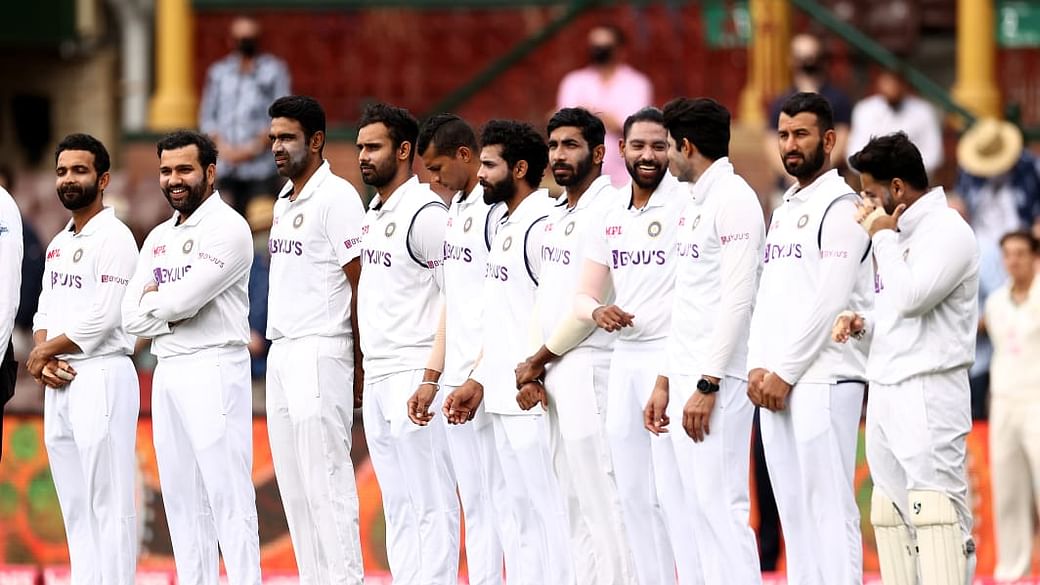 The newly formed Indian selection committee headed by Chetan Sharma will hold a meeting over Zoom call, scheduled at 5 PM to finalize the squad.

Indian skipper, Virat Kohli, who is currently on paternity leave, will also be a part of the meeting. Other members of the meeting include Sunil Joshi, Debasis Mohanty, Harvinder Singh and Abey Kuruvilla.

Given that a lot of prominent members of India’s Test squad are currently nursing their respective injuries, one could expect the likes of Mohammed Siraj, Shardul Thakur and Washington Sundar to be retained for the series.

All the selectors barring Harvinder are currently keeping a close eye on the young talents performing in Syed Mushtaq Ali Trophy. One shouldn’t be surprised if a young Indian rising star gets a call-up for the series.

Team England are currently playing a 2-match Test series against Sri Lanka. They will fly down to India in two batches. The whole squad is expected to reach by 27th January 2021.