Indian Premier League which is the biggest T20 league in the world has opened up a lot of career opportunities for many fringe players. The franchises and sponsors along with the broadcasters put in a lot of money and suddenly there is enough money to pay close to 160 IPL cricketers. Over the last 5-10 years, we have seen cricket players being paid huge amounts of money and most of them have earned it through their hard work. Kolkata Knight Riders is one of the successful teams after CSK and MI over the years.

All the IPL teams have a fixed Auction purse, and they have to buy players in Auction which creates a fair market for each and every franchise. Some players will get paid more and some will get less pay based on the quality of the player. Kolkata Knight Riders bought the most expensive player in the last IPL Auction. So, on that note let’s have a look at the five richest cricketers in Kolkata Knight Riders.

In the IPL 2018 Mega Auction, Kuldeep Yadav was bought at a price of 5.8 CR and over the last couple of years, he has been retained at the same price. Overall, Kuldeep Yadav has got 24.9 CR from his IPL career. Pat Cummins who became the most expensive overseas player in the history of the IPL has earned 37.5 CR from his IPL career. Cummins started his IPL career at KKR when he was bought for 1 CR in 2014. In IPL 2017, Delhi Capitals bought him for 4.5 CR, but then he didn’t play the 2018 and 2019 IPL season.

In the IPL 2020 Auction, Kolkata Knight Riders broke the bank and bought Pat Cummins for a whopping 15.5 CR. He became the most expensive overseas player in the history of the IPL, and he still is retained at that price. 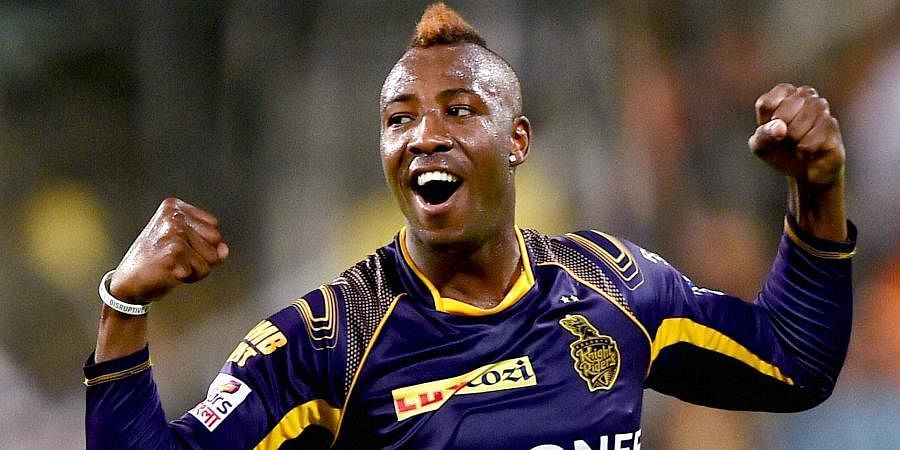 Andre Russell was first a part of the Delhi Capitals franchise who had bought him for 2.2 CR. He moved to Kolkata Knight Riders who bought him in IPL 2014 for a price of 60 Lakhs. He was with them till the 2016 season and then he was banned for the 2017 IPL season.

Despite his ban, Russell was retained in IPL 2018 for 8.5 CR, and for the last 3 years, he is being retained at the same price. The star all-rounder has managed to earn 41 CR from his 10-year IPL career.

Dinesh Karthik is one of those players who has been part of many IPL franchises. He was part of the Delhi Capitals team for the first three seasons of the IPL where his salary was 2.1 CR. Kings XI Punjab bought him for 4.1 CR before the 2011 IPL season. Mumbai Indians managed to get him through a trade for the 2012 and 2013 IPL Season at the same price.

In the 2014 IPL Mega Auction, Dinesh Karthik got a whopping 12.5 CR from Delhi Capitals who released him after one year. RCB bought him for 10.5 CR in the next season and then in 2016 and 2017 he was part of Gujarat Lions for 2.3 CR. Over the last three years, he has been a part of the KKR team for 7.4 CR. Overall he has earned more than 75 CR from his IPL career. Before the 2018 IPL Mega Auction, Kolkata Knight Riders retained Sunil Narine for 12.5 CR. He has been retained for the upcoming season and if he gets retained for one more season, then he will enter the 100 CR club.