The IPL is the most affluent league in the cricketing world today. Every player wants to be a part of this league, given the amount of money and fame it begets. It is fair to say that IPL has allowed many young players to showcase their talent, with many of them representing their national team as well.

A ton of players earns most of their annual income from the IPL alone. Sunrisers Hyderabad, the champions of 2016 IPL season, have also signed some expensive players over the years. The players like David Warner and Bhuvneshwar Kumar have earned a huge amount of money while being the part of the Orange Army.

In this article, we look at the five richest cricketers from Sunrisers Hyderabad: 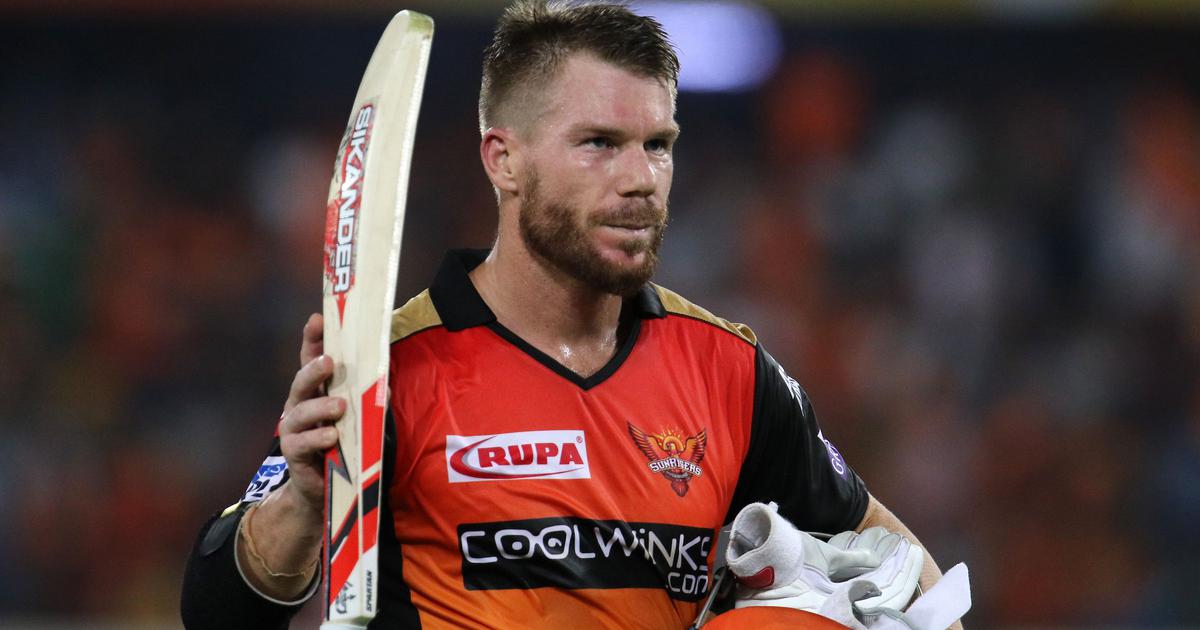 The Sunrisers Hyderabad captain, David Warner, is the wealthiest player in the Hyderabad’s squad currently. The left-handed batsman has earned more than 71 crores throughout the IPL career. Warner is the second-most earning Australian player in the history of the IPL – just behind Shane Watson.

The 34-years old was signed by the Delhi Capitals for a mere amount of 14 lakhs and 73 thousand only for the 2009 IPL season, followed by 13 lakhs and 88 thousand for the 2010 season. Though his price was hiked up from the 2011 season, as he earned 11.21 crores in the next three seasons while playing for the Daredevils. Since being part of the Sunrisers Hyderabad from 2014, he has earned more than 59 crores, becoming the most expensive player of the Hyderabad-based franchise. 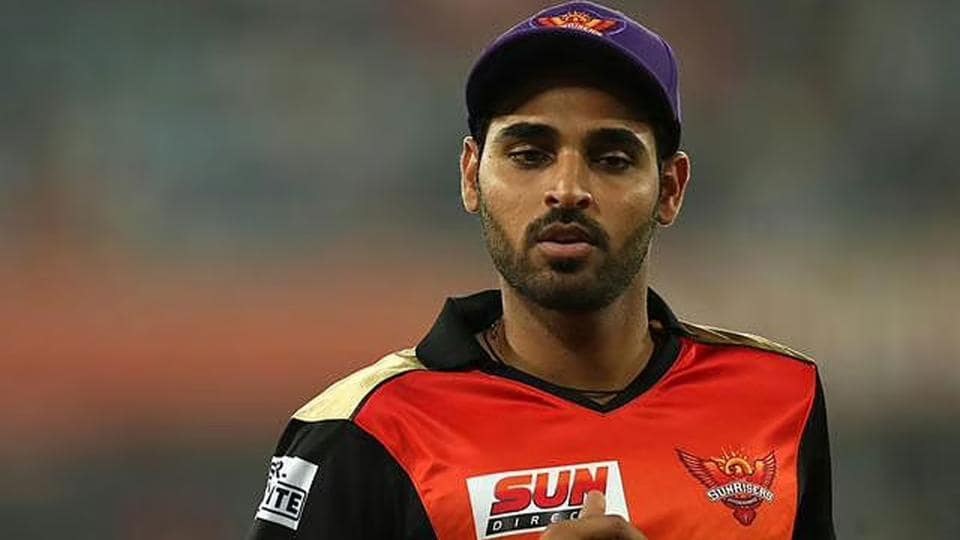 The pacer, Bhuvneshwar Kumar, is the second-most earning player in the SRH squad. With an income of 51.7 crores, the 30-years old grabs the second position in this article. He was the part of Royal Challengers Bangalore for the 2009 and 2010 season, earning 6 Lakhs in both seasons.

He was, then, bought by Pune Warriors India for 20 Lakhs for the 2011 season, and was part of the Pune franchise for the next two years also. Sunrisers Hyderabad took him before the start of the seventh edition for 4.2 crores and is the vital part of Hyderabad since then. While playing for Hyderabad, the right-arm pacer has earned 51 crores in the Indian Premier League. Manish Pandey, the right-handed batsman, has earned 51.7 crores while playing for five different teams. Initially, he was bought by Mumbai Indians for 6 Lakhs but was taken by RCB at 12 Lakhs for the next two seasons. From 2011 to 2013, he was the part of Pune Warriors India for an amount of 20 Lakhs per season.

In 2014, he was procured by Kolkata Knight Riders for 1 crore and 70 lakhs and was retained for the next three seasons at the same price. In 2018, he was one of the most expensive players, getting a bid of 11 crores in the auction. He has been retained by Hyderabad since then, hence earning more than 51 crores from the IPL.

With the total earning of 40 crores, Rashid Khan holds the fourth position in the list. The leg-spinner has played for Sunrisers Hyderabad only in the Indian Premier League. Ever since his inclusion, Rashid is the leading wicket-taker (75) for the Orange Army and the second-highest in IPL.

In 2017, he was bought in for 4 crores by the Warner-led team in the auction. His price hiked from the next season, as the 22-years old got a whopping 9 crores by Sunrisers Hyderabad. He has been retained by Hyderabad since then at the same price. The wicketkeeper-batsman, Wriddhiman Saha, has earned 19.1 crores from the league. He was bought in by Kolkata Knight Riders for 12 Lakhs in the inaugural season. He was retained by them for the next two seasons, before being a part of CSK.

From 2011 to 2013, he was the part of Chennai Super Kings with a price of 46 lakhs per season. After that, he moved to Kings XI Punjab and stayed there for four years for 2.2 crores each season. He was, then, bought by Sunrisers Hyderabad for 5 crores, and has earned 8 crores and 60 lakhs while playing for them.