ODI format has seen some outstanding knocks in cricketing history. The limited over’s format has produced some sensational talents. All these players have their own style of play but one thing which has been common throughout the years is their consistency while scoring runs.

While they have scored runs against all the oppositions. For some, they have proved out to be no more than a headache.

In this article, we look at 4 batsmen with most ODI centuries against an opposition:

1. Virat Kohli: 9 centuries each against West Indies and Australia, 8 centuries against Sri Lanka Easily the best batsman in white-ball cricket in the modern era, Virat Kohli’s records speak for itself. The Indian skipper has been piling on runs consistently for over of decade now. Apart from being the best batsman, Virat Kohli is also a master when it comes to run-chasing. He has notched numerous centuries in successful run-chases for India. Hailed as arguably the greatest batsman in the history of cricket, Sachin Tendulkar has scored a truckload of runs against all oppositions.

Once hailed as the stem and fulcrum of Indian batting, Sachin Tendulkar, during his prime, tore apart the best bowling attacks of Australia and Pakistan.

Pace and bounce have never troubled Rohit Sharma. Rohit Sharma is hailed as the best puller in the current Indian side. Perhaps this is the reason why he loves playing against Australia. Rohit Sharma has always had the wood over Australia in his playing career.

In total, Rohit Sharma has aggregated 9115 runs in 220 ODIs at an average of 49.3. He has notched 29 centuries and 43 half-centuries in white-ball cricket. 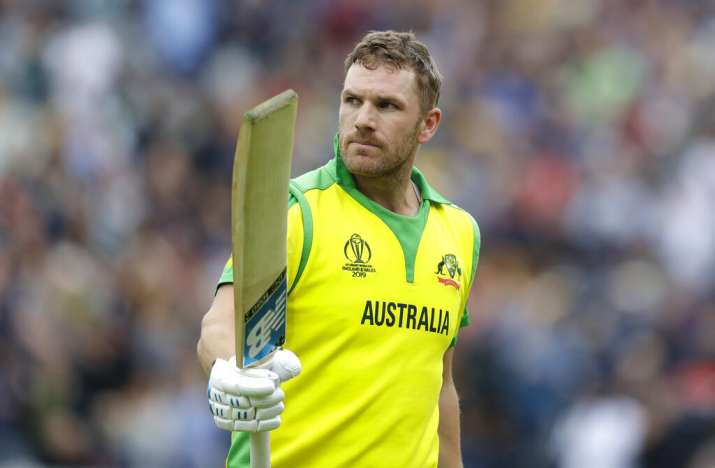 There is no denying the fact that Aaron Finch is counted amongst Australia’s best batsmen in the modern era. Besides, he has been leading the side with great authority in white-ball format.

Finch has played 132 ODIs so far in his career. He has notched 17 centuries and 29 half-centuries in white-ball cricket.