Traditionally, the role of a wicketkeeper has been to be primarily good with the gloves behind the stumps. The batting ability of the keeper used to be considered as an added bonus. However, the likes of Adam Gilchrist changed the perception of a wicketkeeper-batsman and stressed how important it was for a wicketkeeper to be good enough with the bat.

The shortest format of the game put this point further into perspective as you need an explosive batsman as your keeper so that it gives you a luxury of playing an extra batsman or a bowler. Here we have a look at some of the impressive performances by wicketkeepers in a T20I series of maximum 3 games. 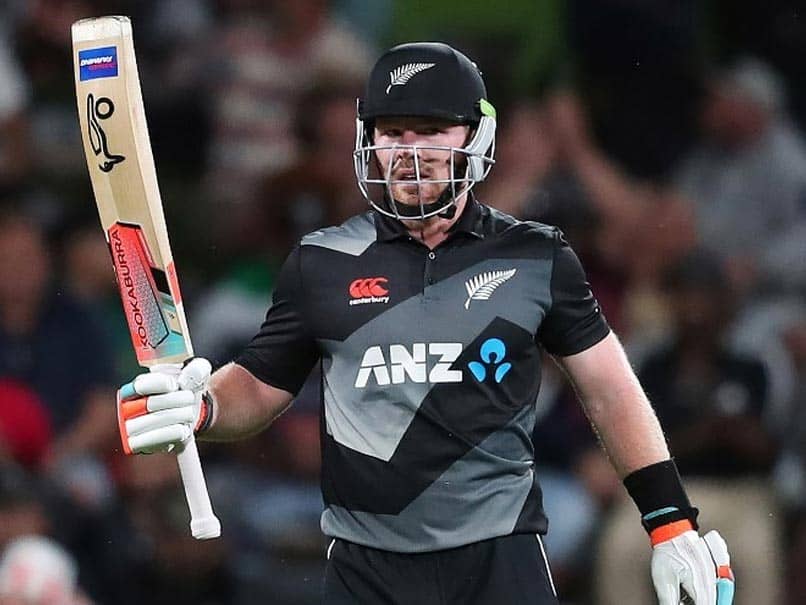 You know you are a special talent when a former New Zealand legend in Brendon McCullum praises you as the next big thing in New Zealand cricket. Tim Seifert was in and out of the New Zealand side and the Kiwis had still not found the right heir to McCullum in the shortest format.
However, Seifert seems to have cemented his place at the top of the order by playing some explosive knocks against Pakistan in the recently-concluded three-match T20I series. Afghanistan’s explosive opener Mohammad Shahzad has been instrumental in their rise through the international ranks, especially in the shortest format of the game. In the T20I series against Zimbabwe back in 2016, Shahzad strung consistent performances and scored 151 runs.
Afghanistan ended up winning the T20I series 2-0 in the back of Shahzad’s brilliant show with the bat. His quick-fire 33 in the first T20I was backed up by a fantastic 118 runs in the second T20i which helped Afghanistan to whitewash the Zimbabwe team. 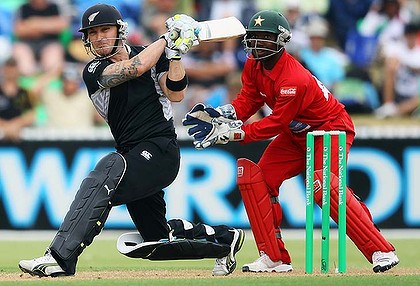 Another wicketkeeper who dominated against Zimbabwe in a T20I series was Brendon McCullum back in 2011. New Zealand cleaned swept Zimbabwe 2-0 in a two-match T20I series away and McCullum was the star of the show.
His 64 runs in the first innings was backed up by a brilliant unbeaten 81 which saw Kiwis win the second T20I by 10 wickets and whitewashed the Zimbabwe team in their own den. McCullum displayed his brilliant stroke-making and Zimbabwe bowlers were just helpless in front of his brilliant batting. 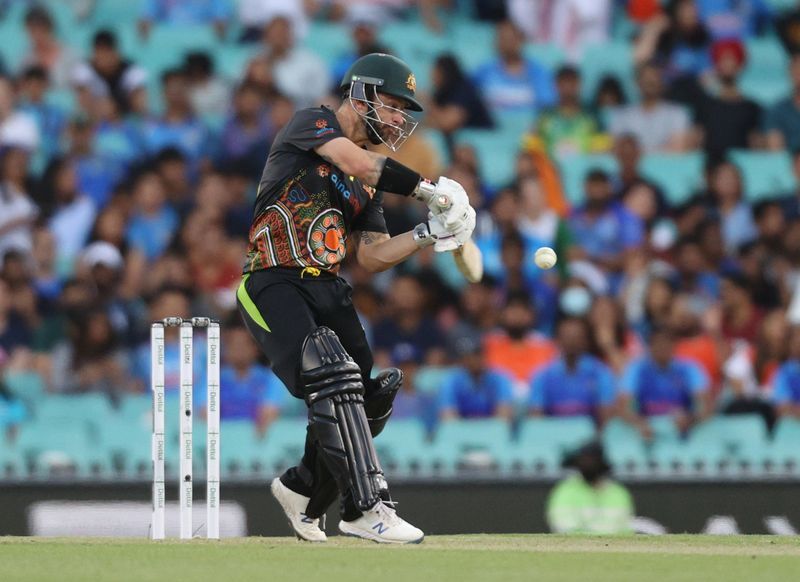 Matthew Wade batted at No.6 in the first of the three T20Is against India at Canberra and couldn’t do much of an impact. However, an injury to skipper Aaron Finch saw Wade captain the Australian team for the 2nd and 3rd T20Is at Sydney.
Wade batted at the top of the order and was impressive for the hosts. 58 runs in the second T20I was backed with a brilliant 80 in the third. Although Australia lost the series 2-1, Wade has given them another option at the top of the order in case one among Finch or David Warner is unfit going ahead. With the 2021 T20 World Cup in sight, Wade has surely made a case for himself to bat up the order for Australia.

4 Players Who Can Replace Dale Steyn At RCB

India’s Predicted XI For The Third Test Against Australia