Every single year, ICC announces teams of the year and awards for players who have managed to dish out consistent performances. Some cricketers also manage to lead by example and their success as a captain is recognized by the ICC, by making them the captain of the ICC teams.

Different players managed to dominate world cricket for a long period of time, especially with their leadership skills. Here we take a look at players who were named as captains of different ICC teams for the most number of times. 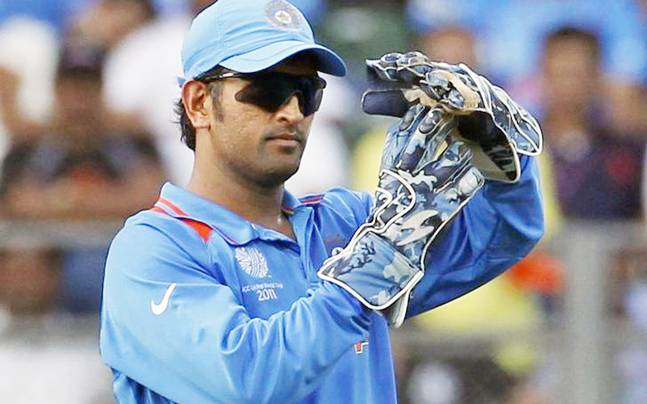 MS Dhoni is arguably one of the finest players India has ever produced. Other than his dangerous batting ability, he was also a great leader and a fantastic reader of the game. He always used to be two steps ahead of the opposition and thus he was such a successful captain. He was so successful that he was named in as a captain of ICC teams 9 times in total across formats.

MS Dhoni was named captain of ICC Test team of the year in the years 2009 and 2010. This was the period where team India had a great mix of youth and experience and Dhoni was at the peak of his captaincy prowess. He led the Indian team to the pinnacle of the ICC Test rankings and also completed a historic Test series win away to New Zealand.

As far as the ODI format was concerned, there was no doubt that MS Dhoni has ruled for the most part of the past decade. Taking the reins of ODI captaincy in 2007, 2009 was the year when MS Dhoni really stamped his authority as one of the great ODI captains. He also was named the captain of the ICC ODI team of the year for four successive years from 2011 to 2014. During this period, team India won the 2011 World Cup and the 2013 Champions trophy under the leadership of MS Dhoni and dominated ODI cricket. 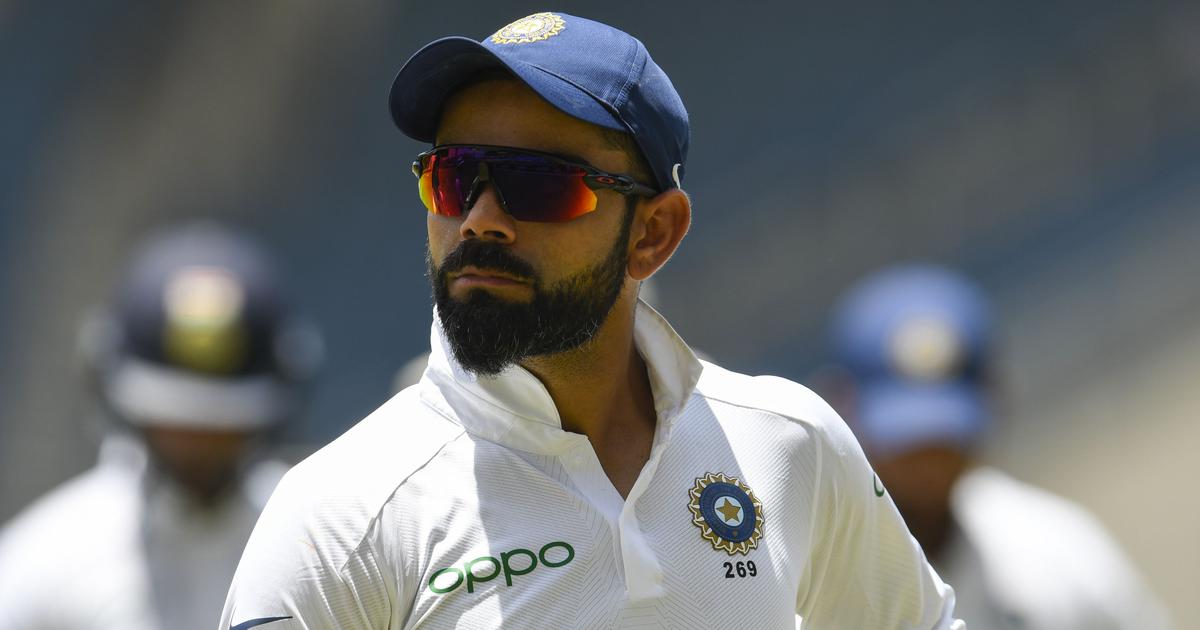 Virat Kohli formed a potent pace attack that was capable of challenging the opposition in their own den. His Indian team became the first Asian team to win a Test series Down Under in 2018-19. This saw him been named as the captain of ICC Team of the Year in 2017,2018 and 2019.

Virat Kohli unleashed a beast version of himself since 2016 in ODIs and scored hundreds for fun. For four consecutive years, Kohli showed amazing consistency and helped India win ODI series in South Africa, New Zealand and Australia. This saw him being named as captain of the ICC ODI Team of the year for four consecutive times in the period 2016-2019.

Kohli’s achievement in Test cricket which saw him become the most successful Indian captain was credited by the ICC by naming him as the captain of the ICC Test Team of the Decade. This meant that Kohli was named captain of an ICC team 8 times. Ricky Ponting is arguably the best batsman produced by Australia and is their most successful captain. His domination in both Test, and ODI cricket, was evident. Winning the 2003 and 2007 World Cups, Ponting also broke Steve Waugh’s record of most consecutive Test wins. 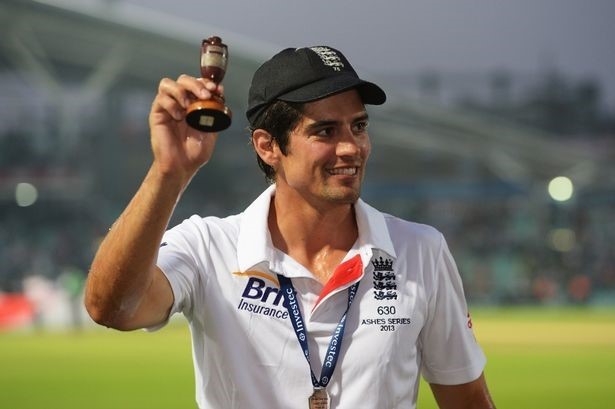 Alastair Cook retired as England’s highest Test run-scorer. However, he was also a good leader of the game. One of the highlights of his captaincy career was regaining the Ashes at home in 2015 and winning a historic Test series in India in 2012.

Twitterati Are Trolling Rohit Sharma For Throwing Away Yet Another Start

'What Did You Do In Quarantine?' - Marnus Labuschagne Teased Rohit Sharma During Sydney Test