Overseas performances of the players have often been the metric in international cricket that has defined the way the player is in the minds and hearts of the experts and fans of the game of cricket. Be it, a batsman or a bowler, the way he or she does on the foreign soil playing in Test match cricket, in many ways tests the skill of the player and shows the kind of prowess the player has in the department he or she specialises in.

In all of this the talk about the Fab 4 of men’s cricket at the moment, and their overseas performances do tend to take the centre stage. So let’s have a look at how each of the 4 players in the Fab 4 list fare on foreign soil. 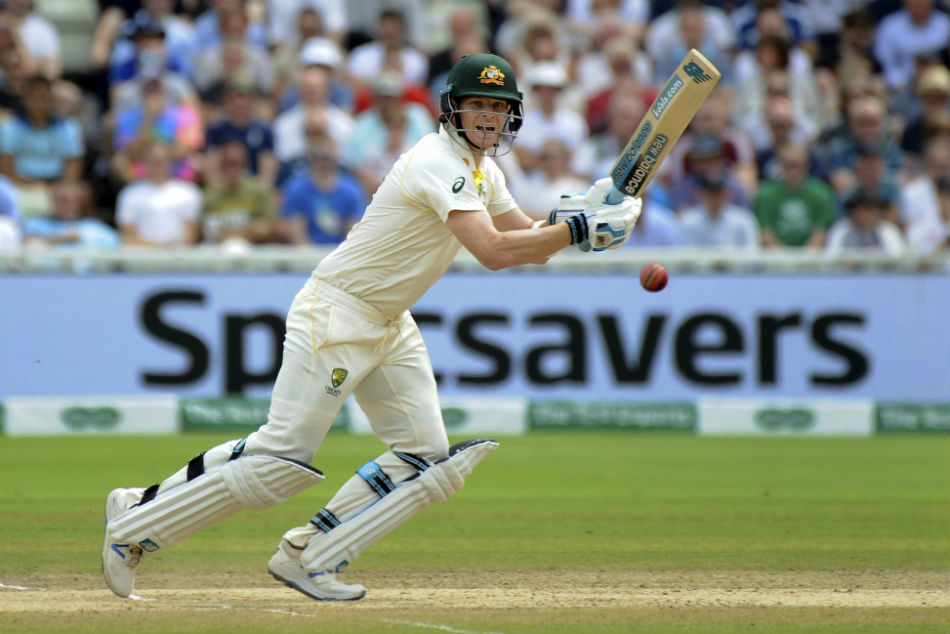 Steve Smith is one of a kind player in world cricket at the moment. It seems like his cricketing career was scripted to be made into a film but eventually ended as a reality. The man has had his share of ups and downs in life, but he has managed to power through them and silence his critics every time they have come out to criticise him for his doings on and off the field.

There are many players who are deemed great by the fans of the sport because they do so well in their home venues that their overseas records are overshadowed. But, in Steve Smith’s case, the average of 57.10 that he has maintained on foreign grounds in Test matches is something that itself puts him on the highest pedestal in world cricket. And, when compared to his counterparts in the fab 4, it is the highest at the moment, and the player after him, in the list trails by a difference of 10 runs. 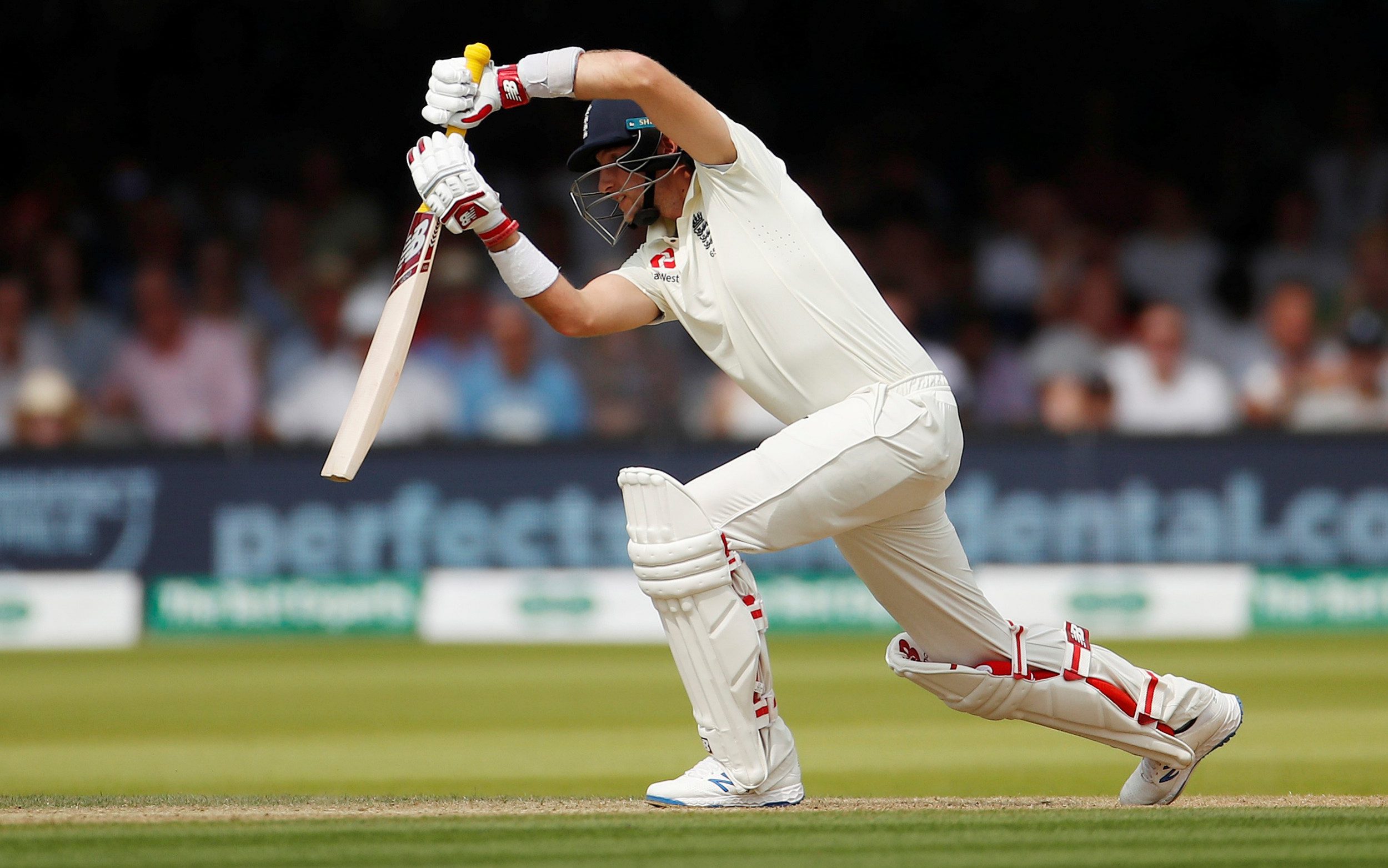 Placed at the second spot in this list, Joe Root from England is the player with the second-best player in the Fab 4 of world cricket in terms of the batting average and overall performance in overseas conditions.

The 30-year-old batsman has maintained a Test match average of 47.50 in overseas games, showing the amount of batting skill he has at his disposal, which lets him maintain almost the same level of batting performance even when he is not at home. In the last few years, Root has managed to cement his spot in the hearts of the experts and fans of cricket and has been a vital cog in England cricket team’s successful run the recent times.

Arguably one of the most technically refined batsmen in world cricket at the moment, Kane Williamson, owing to his prowess with the bat in almost all the three formats of cricket, especially the Tests, when he goes to foreign venues to play has earned him the 4th spot in this list.

He may not churn out runs at a brisk pace and score like there’s no tomorrow, but the way he bats and put his best foot forward for each delivery is a treat to watch for any cricket lover. He has an average of 45.60 on foreign soil while playing in the longest format of the sport, and it would not be a surprise for his fans if he makes this number go higher in the coming years. Virat Kohli, the captain of the Indian cricket and the ruler of the hearts of his fans, is placed at the 3rd spot in this list, but in no way his numbers can be deemed to be bad. He may be the player with the second-lowest average in this list of players, but the impact that he has had with his presence in the Indian cricket team during his tenure has been a thing to appreciate.

He has scored runs for his team whenever they were in need and has made sure that his presence makes a difference in the performance of the Indian cricket team, and they finish games while on the better side of things. Be it chasing down totals or putting up scores that give room for the bowlers to experiment and play with, in Test matches, Kohli is there for the team every time. And, this is the reason that his average overseas is 44.23.