The IPL Auction for the upcoming IPL season took place on 18th February in Chennai. Overseas fast bowlers got a lot of money as the likes of Chris Morris, Kyle Jamieson, and Jhye Richardson were bought for more than 14 CR. Riley Meredith who hasn’t even played for Australia received an 8 CR bid from Punjab Kings in this year’s auction.

There were teams who spent a lot of money on a few players but on the other hand, there were few franchises who got some good players at cheap prices. A couple of franchises made some smart buys which might turn out to be important buys at the end of the season. So, let’s have a look at the five smartest buys in IPL Auction 2021. 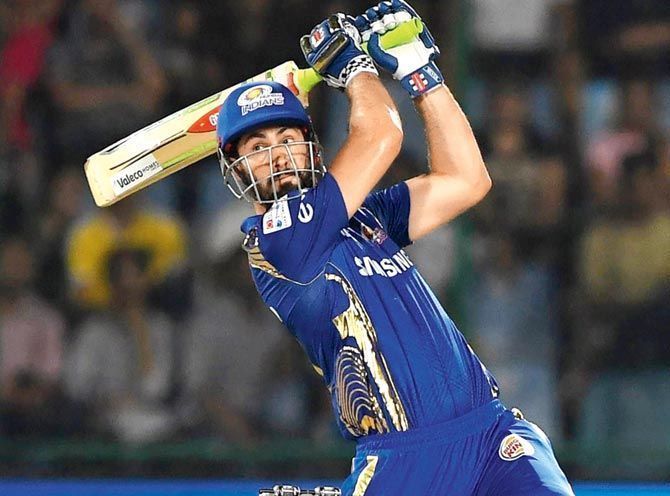 The Australian explosive all-rounder Ben Cutting was bought by Kolkata Knight Riders in the last round at his base price of 75 Lakh. Cutting has been part of the IPL and has done well for a couple of franchises. Cutting was the Man of the Match in the 2016 IPL Final for Sunrisers Hyderabad as they won their first IPL trophy.

Cutting is the perfect back-up for Andre Russell as the West Indian has a constant injury problem. Cutting can bowl 2-3 overs and then smash some big sixes in the end. He had a good BBL, and it was surprising to see that nobody else went for him. KKR played it smart and bought him in the last round for his base price. 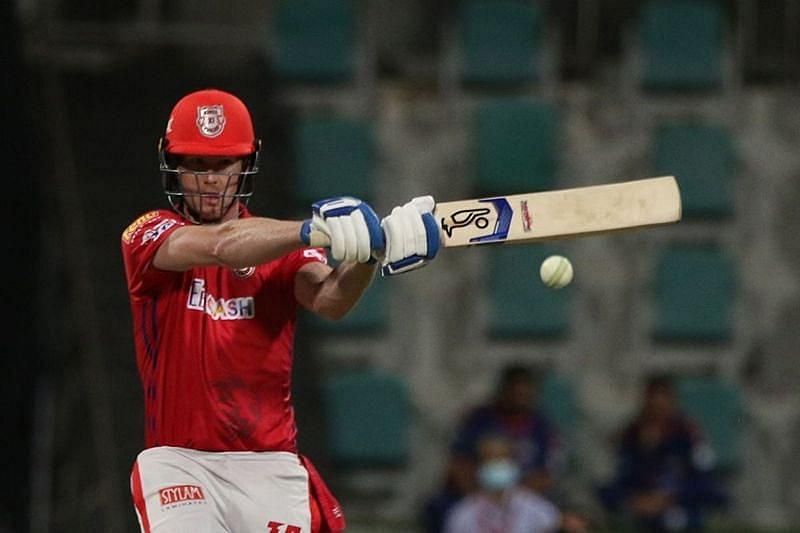 James Neesham can do that job as he can come in at No.5 or No.6 and bowl a few overs in the middle. Neesham was part of the Punjab Kings in the last season but didn’t get many opportunities for them. Mumbai Indians have got a good back-up at a cheap price.

While the overseas pacers were going for a lot of money, Delhi Capitals got an Indian pacer for his base price. Delhi Capitals needed Indian pacers as they had released the likes of Mohit Sharma, Tushar Deshpande, and Harshal Patel (traded). They have got an experienced pacer in Umesh Yadav.

Umesh Yadav is definitely not a great death bowler but if used properly he can be an effective T20 bowler. He is one of those bowlers who can bowl three in the powerplay and pick-up early wickets. He played that role perfectly for RCB in IPL 2018 and Delhi Capitals will be hoping he does the same for them in the upcoming season. Sunrisers Hyderabad who didn’t have much to do silently picked another Afghan spinner for his base price in this Auction. They had Rashid Khan and Mohammad Nabi in their team, and now they have got Mujeeb Ur Rahman for 1.5 CR. Mujeeb won’t get to play all games but at that price, he is a steal.

If the pitches start to turn then SRH can drop one of their overseas batsmen and bring in Mujeeb Ur Rahman. Rashid and Mujeeb can form a formidable pair and will make life difficult for the opposition batsmen. SRH will be happy with this buy in the Auction.

There were talks that Shakib Al Hasan might get big money in this auction, and he could have as he is a three-dimensional player but Kolkata Knight Riders have got him for just 3.2 CR in this year’s IPL auction. Shakib can bat anywhere in the order and on most of the days he will give you four overs.

Kolkata Knight Riders have got a great player for a cheap price as many expected Shakib to get a lot of money. If Sunil Narine is not at his best, KKR can use him as a proper spinner, or else they can even use him as a top-order batsman who will bowl in the middle overs. KKR made the smartest buy by picking up Shakib Al Hasan at such a cheap price.

4 Legendary Captains Who Were Unlucky