The second test between India and England has started on 13 February, in Chennai. The visitors handed a shocking defeat to the hosts in the first test match, played on the same ground. Joe Root scored a magnificent double-century, while the England bowlers were sumptuous in India’s only second test defeat at home since 2013. 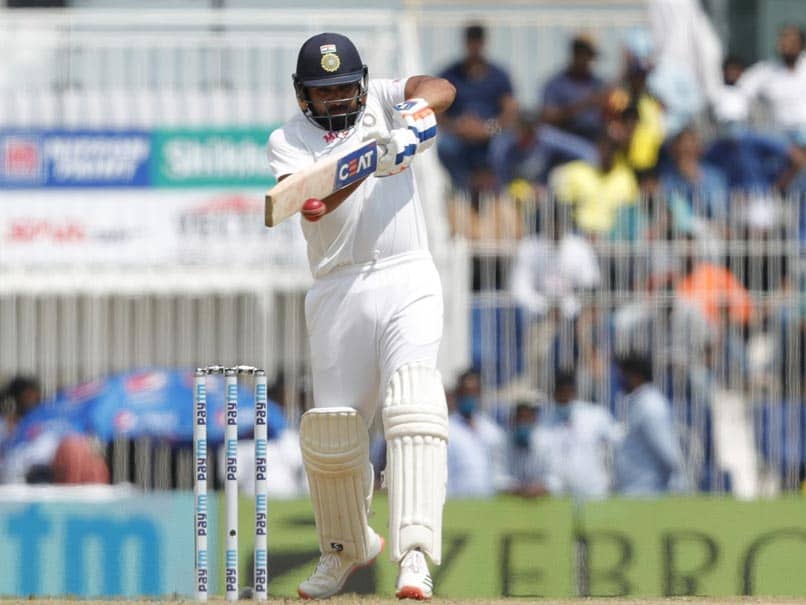 This performance, from England, was something no one would have expected. They planned and executed their plans very well. Hence, they managed to do what other teams dream of – defeating India in their own backyard.

Rohit Sharma Made A Sensational Century In The Second Test:

India, though, has made an excellent start in the second test match. Despite losing a few quick wickets, India are under control now. The Mumbaikars, Rohit Sharma and Ajinkya Rahane, handled the spinners quite well and made a terrific partnership.

Rohit Sharma completed his seventh test century off just 130 balls, on a spin-friendly track of Chepauk. The right-handed batsman was superb throughout the innings, hitting 18 fours and two maximums. Rohit ended the innings with 161 runs off 231 runs, and gave India a solid start after a few hiccups.

The fans, from all over the world, heaped praise on Rohit’s swashbuckling century. The knock gathered all the attention of cricket fans and cricketers, and they took their Twitter account to show their happiness. Harsha Bhogle also shared a tweet, in his own style – something he is known for.

The veteran commentator was full of praise for Sharma’s century. Harsha wrote, “Such a special player. Rohit Sharma was just born to bat. His batting today is an illustration.”

Such a special player. Rohit Sharma was just born to bat. His batting today is an illustration.

Indeed, Rohit Sharma is a class player. Once he gets set on the crease, nothing is stopping him from scoring big tons. This knock prevented India from getting restricted on a mere total, and the Men In Blue are looking set to post a big first-innings total on the board in the second test.