The Sunrisers Hyderabad (SRH) had a mixed bag as far as the IPL 2020 season is concerned. They were consistently marred with injuries. However, they did not give up and continued to punch above their weight.

After a poor first half, SRH rallied on in the second half of the season to finish in third place sensationally above the Royal Challengers Bangalore. While star players like David Warner, Kane Williamson, etc. have been retained, SRH did lack in a few areas last season.

Thus, they will look to strengthen their squad in the IPL 2021 auction. However, they need to be careful about not buying certain players because they could end up being at a loss. Here are five players SRH should refrain from buying. Piyush Chawla was snapped up by the Chennai Super Kings in the IPL 2020 auction for a big price of INR 6.75 crores. His experience was expected to be crucial for the three-time IPL champions.

However, he had a very poor IPL 2020 season, where he played only 7 games and picked up just 6 wickets. He was also expensive, going at 9.09 runs per over.

SRH are well-stacked in the spin department with the likes of Afghanistan star Rashid Khan and Shahbaz Nadeem. Thus, they should not opt for Chawla in the IPL 2021 auction. Umesh Yadav is among the top ten wicket-takers in the history of the IPL. However, he had a very poor couple of seasons for RCB. In 2019, Umesh just played 11 IPL games and picked up 8 wickets at a high economy of 9.80. That economy increased alarmingly to 11.85 in IPL 2020 and the speedster could get only a couple of games.

Although his experience can be handy for SRH, they do have enough depth in their Indian seam-bowling options with the likes of Bhuvneshwar Kumar, T Natarajan, Khaleel Ahmed, Sandeep Sharma, etc. Thus, they must avoid buying Umesh Yadav in the IPL 2021 auction. 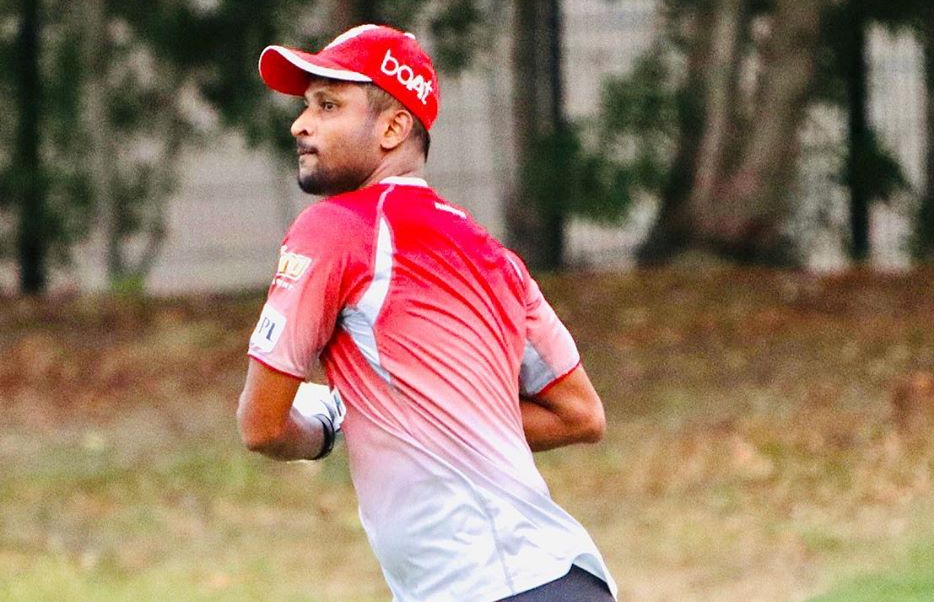 Karnataka all-rounder Krishnappa Gowtham had come into the IPL 2020 season with a huge reputation as he had scored a hundred and picked up an eight-wicket haul in the same game in the Karnataka Premier League.

He was traded-in by the Kings XI Punjab from the Rajasthan Royals and was expected to play a crucial role with both bat and ball. However, he failed miserably, scoring just 42 runs in the two matches that he played.

He was also taken to the cleaners by opposition batsmen, as he was going at 10.50 runs per over. Although an all-rounder would be handy for SRH, they must not buy Gowtham in the upcoming auction. Murali Vijay had had great success in the past with the Chennai Super Kings and was one of their main players at the top of the order. He was bought back by CSK in IPL 2018 with the hope that he would reignite his old form.

However, the opener was nowhere near to his best and couldn’t make the most of the limited opportunities that he got. He played just six games in the past three seasons and scored 108 runs.

SRH do need an Indian opener to bat alongside Warner. But they could do better than buying Murali Vijay in the IPL 2021 auction.

Ankit Rajpoot was traded from the Kings XI Punjab to the Rajasthan Royals last season and was expected to share the load of fast bowling with the likes of Jaydev Unadkat and Jofra Archer.

However, he was nowhere near his best and leaked runs whenever he played. In 6 matches he picked up just 2 wickets and had an appalling economy of 11.70.

SRH have plenty of options in the pace bowling department and thus, they need to stay away from buying Rajpoot in the IPL 2021 auction.