The list of the players who have registered for the IPL Auction 2021 has been announced and more than 1000 players have given their names for the upcoming IPL Auction. The much-awaited IPL auction will be held on 18th February in Chennai and will start at 3 PM. There are a few surprises in the registered list as some big names have opted out whereas some young players have given their name.

Australia’s left-arm pacer Mitchell Starc who was the talk of the town hasn’t registered for the auction which is a huge surprise. A young left-arm seamer, Arjun Tendulkar, the son of Sachin Tendulkar has given his name for the upcoming IPL Auction. Arjun Tendulkar played two games for Mumbai in the Syed Mushtaq Ali Trophy and has been a net bowler for Mumbai Indians in the past. He has set his base price at 20 Lakh. Being a left-arm seamer, he will grab the attention of a few franchises and so let’s have a look at the four teams who should target Arjun Tendulkar in the auction. 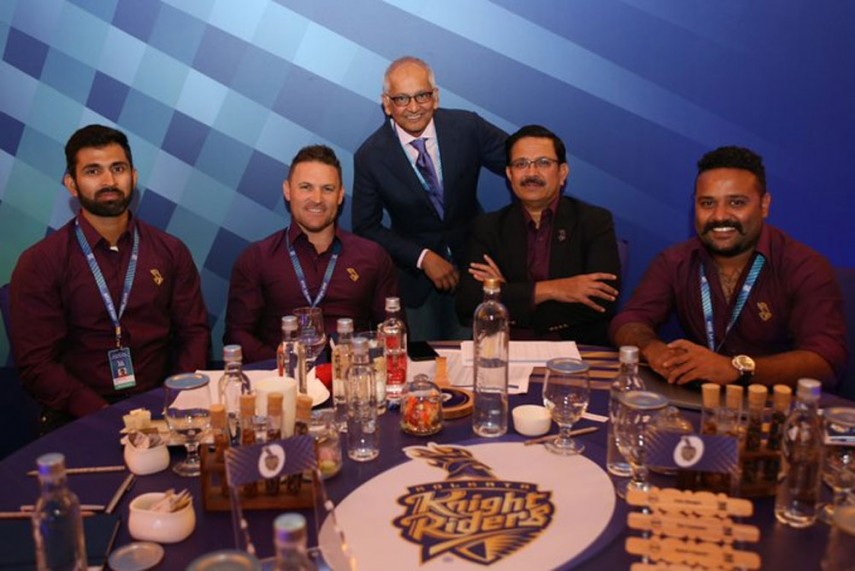 Kolkata Knight Riders have great overseas pacers in Pat Cummins and Lockie Ferguson. Cummins had a decent season last year whereas Ferguson picked up wickets in the limited opportunities he got. They have their spin bowling covered with Varun Chakravarthy, Kuldeep Yadav, and Sunil Narine.

Their Indian pacers Shivam Mavi and Kamlesh Nagarkoti were good, but they would need some variety in the Indian pace department and Arjun Tendulkar could be that guy. Being a left-armer he will bring in variety which is key in the shortest format. KKR doesn’t need to buy too many players, and so they can focus on buying a youngster like Arjun Tendulkar. Royal Challengers Bangalore have a similar problem to Kolkata Knight Riders. They have good Indian pacers in Mohammed Siraj and Navdeep Saini but both of them have a similar approach. There is no variety in the Indian pace department, and even they would like a left-arm seamer.

Arjun Tendulkar is a good lower-order batsman, so he can offer something with the bat. Tendulkar has bowled in the Indian nets in England so the RCB captain would have seen him bowl. RCB has a lot of money, and they can easily get a player like Arjun Tendulkar in the auction. Delhi Capitals have released the likes of Mohit Sharma and Tushar Deshpande before the upcoming auction. In the absence of Ishant Sharma, the one area in which DC struggled last year was the spot of an Indian pacer. They have Ishant Sharma and Avesh Khan for the upcoming season, but they would love a left-arm seamer.

Arjun Tendulkar might not be a first-choice player in the Delhi Capitals squad but if picked he can be a great backup option. DC doesn’t need to fill a lot of slots, so they can think of a young guy who has potential. The obvious choice for a player with the surname Tendulkar would be the Mumbai Indians. His father has been associated with the same franchise, and he has bowled in the MI nets. Having said that, Mumbai Indians is a franchise that needs Indian pacers.

Apart from Jasprit Bumrah who is their go-to bowler for everything they don’t have good Indian pacers. Mumbai Indians love left-arm seamers and Arjun Tendulkar would be a perfect choice. MI tends to go with one Indian pacer and so if they need a second one Tendulkar wouldn’t be a bad option. There is a high chance that Mumbai Indians go after Arjun Tendulkar in the upcoming IPL auction.