The cricketer turned politician, Gautam Gambhir, even during his playing days was known to be vocal about his opinions and often came to be the topic of several discussions and debates in the cricketing circles. He has had his share of leanings towards players and after retirement especially does not hide his feelings at all, while taking it to Twitter to voice his opinions about the cricket players, teams and their performances. As it is, the fans or the people from the other side of the cricket community, take no time in making him realize his mistake and often make fun of it by replying to his Tweets with one-liner and memes. And, it seems like Gambhir also has his stars lining his Tweets up with the plummeting form of the players. So, here’s have a look at 5 times when cricket players failed after Gautam appreciated them. 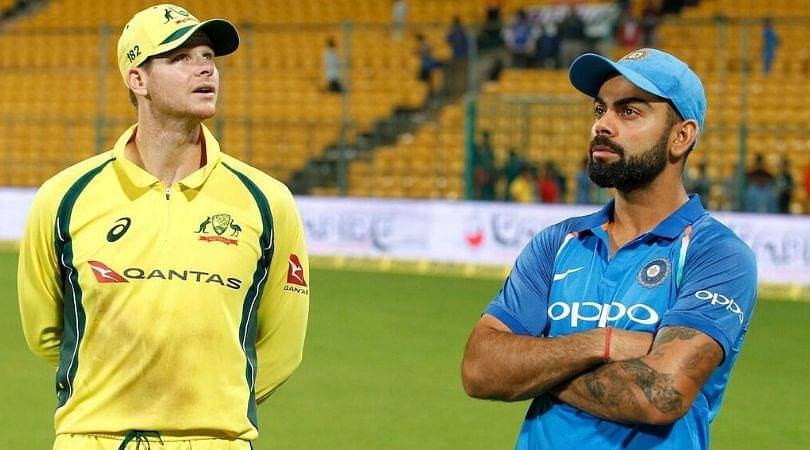 This was during the India vs Australia series, where Gautam Gambhir went on to praise the Indian Captain, Virat Kohli, for his performances in the One-Day International performances down under and also said that his performances, in spite of the fact that they were far apart in terms of stats from Steve Smith’s numbers, Gambhir drew a lot of comparisons between the two players. He has said that the two cricket players are not that far apart. But, it was not long before the fans came in charging at him for drawing out the comparisons between Virat and Smith, as the latter had failed miserably in the following ODI match. 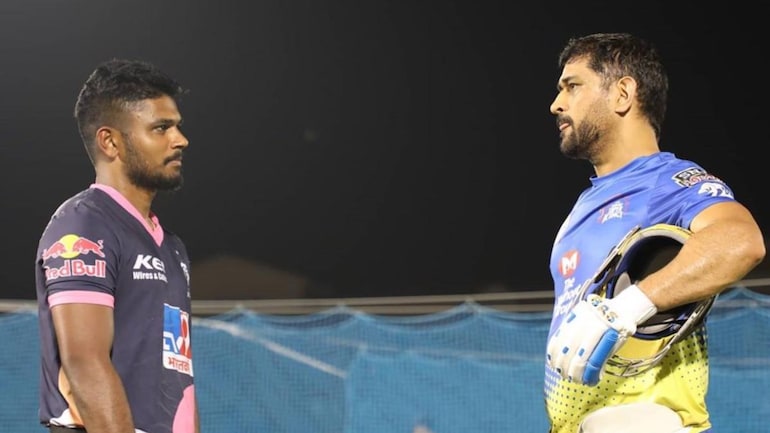 The Kerala captain, Sanju Samson, was another cricket player on whom Gautam Gambhir made remarks about and later got a lot of flak for the same. Replying to a Tweet during the 2020 edition of the Indian Premier League and Gautam had remarked that Sanju Samson does not need to be compared to anyone he will be ‘the Sanju Samson of Indian Cricket’, he had written. After this Tweet, it was not only the fans of Sanju who came in slamming Gambhir, MS Dhoni fans, who was the cricketer with whom Sanju had been compared with and the way he had articulated his Tweet, made the fans even more infuriated. 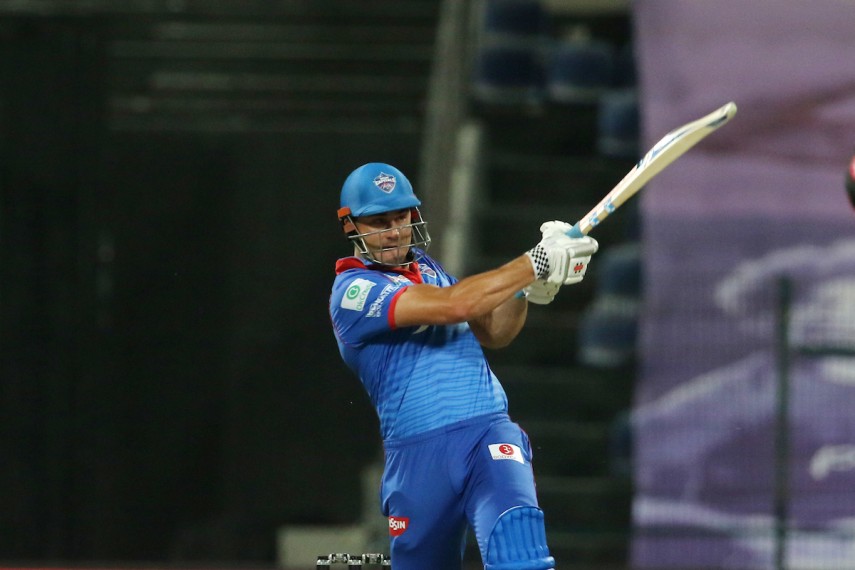 It was during the same edition of the Indian Premier League, where Gautam Gambhir had remarked about, Sanju Samson, that Gautam Gambhir, picked Marcus Stoinis as the captain of his fantasy team for the final match of the tournament. But, as it turned out, Marcus got out on a golden duck in that game, and the Twitterati’s were at it again. No second was spared after Marcus’ failure, as the Tweets started to flow in, criticizing his choices and also jinxing Marcus for the all-important game. After Gambhir’s Tweet, Jason Holder had also underperformed, after being in a good form. 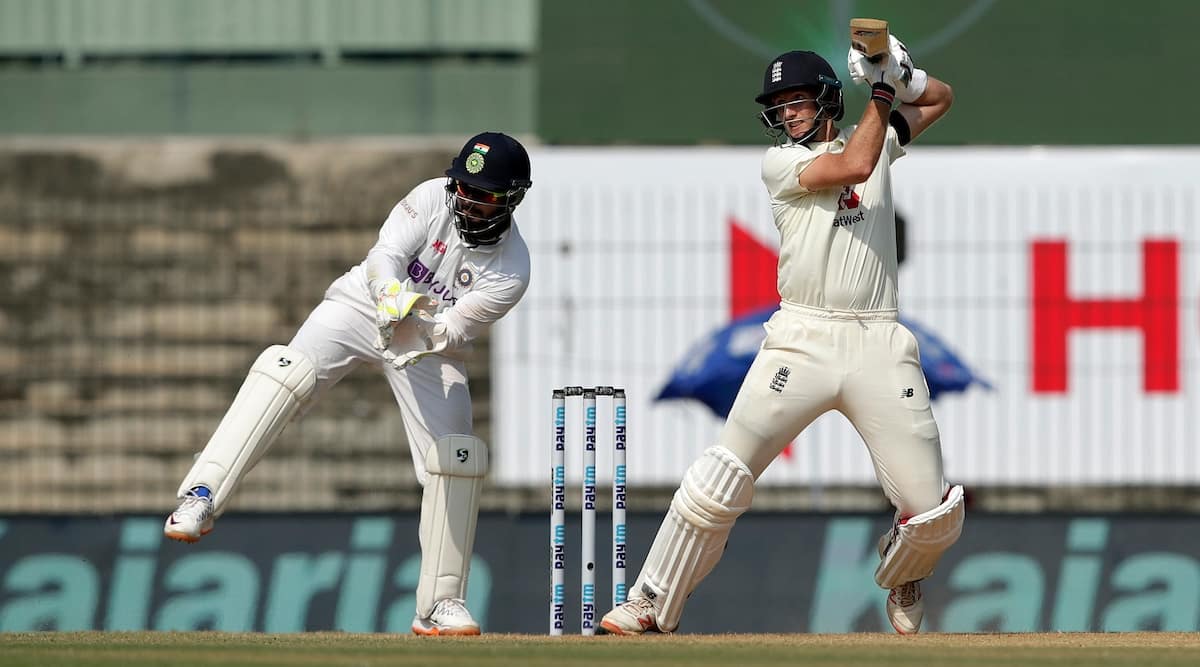 Joe Root was in excellent form in the build-up to the Test series against India before that Tweet came out on Gautam Gambhir’s handle, and it all coincided with Root’s downfall of form. Gautam Gambhir before the start of the series had quoted the stats of Root in the previous games, which translated to being 600 runs in 3 Test matches, and Gautam had appreciated the same and said, ‘He (Root) is in complete control’. But, as time would have it, Root was not able to replicate his performances on the Indian soil and this meant that the fans took it to Twitter to make fun of Gambhir’s Tweet, making memes about it and shooting out one-liners one after the other.