Kolkata Knight Riders would be disappointed with the way they performed in IPL 2020. Star players such as Andre Russell, Sunil Narine and Pat Cummins to name a few disappointed their fans, enduring a below-par season. However, despite all the struggles, KKR did manage to claim the fifth position in the table and missed out on a playoff spot due to the net-run rate.

Nevertheless, KKR have put faith in their players and retained the core squad ahead of the IPL 2021. They have also made a decent shopping at the IPL 2021 Auctions, buying the services of some impact players such as Shakib Al-Hasan, Ben Cutting, Sheldon Jackson etc.

In this article, we look at 4 KKR players who are likely to perform well in IPL 2021: 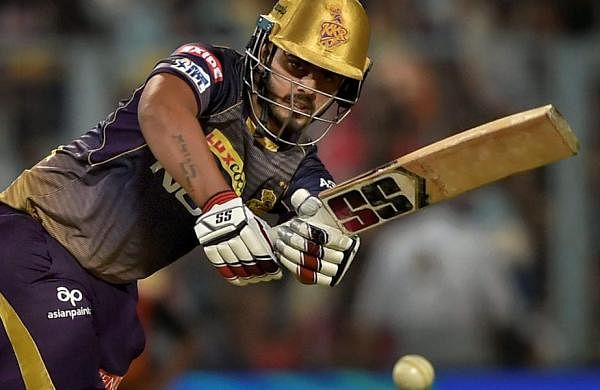 Barring two fabulous knocks in the latter half of IPL 2020, Nitish Rana couldn’t do anything substantial last year. He got starts in the tournament but wasn’t able to convert them into big scores. Having secured his place as one of the prominent batsmen for KKR, the franchise would expect him to start well and play at least a few match-defining knocks with the bat.

Much to the delight of KKR fans, The 27-year-old is in sublime form of late. Playing for his state side, Nitish Rana has scored 377 runs in 6 games at an astonishing average of 75.40 in the ongoing Vijay Hazare Trophy 2021. In only his second game of the tournament, Rana scored a sensational 137-run knock off 106 balls, including 21 fours and one six. Rana scored a valuable 81-run knock to help Delhi win the recently concluded quarter-final game against Uttarakhand. KKR and Nitish Rana would hope to carry his form into the 14th edition of IPL as well. 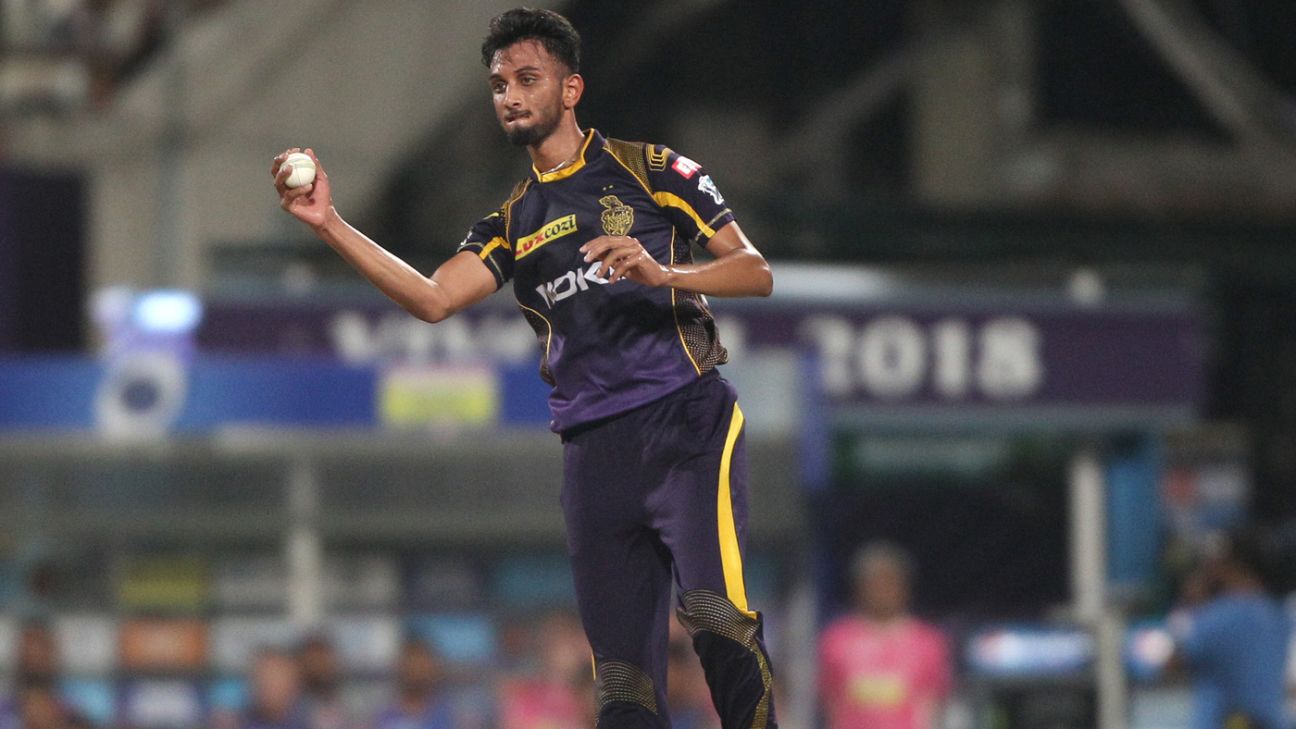 Another KKR cricketer, who has been performing well in the ongoing Vijay Hazare Trophy is Prasidh Krishna. He has picked 11 wickets in 6 games in the tournament, including a four-for.

Prasidh didn’t exhibit any notable performance in IPL 2020. In 6 games, he could only pick 4 wickets. His recent form though would give him some confidence ahead of the 14th edition of IPL. He would be hopeful of better returns this time around.

Looking at his exploits in the Syed Mushtaq Ali Trophy 2021, Kolkata Knight Riders would be happy to rope in Sheldon Jackson. Jackson wreaked havoc in the SMAT 2021, scoring 242 runs in 5 matches at an average of 80.67 and a strike rate of 155.13. The fans would want to witness similar performances for KKR as well in the upcoming season. Though, it remains to be seen if he could get the chance to feature in the playing eleven.

Ben Cutting is another valuable cricketer KKR have added to their squad. The Australian all-rounder has been a consistent performer in the T20 leagues across the world.

Cutting played numerous notable cameos in BBL 2020-21. His all-round abilities could prove crucial to KKR’s chances this year. If he gets a chance, Ben Cutting could prove to a game-changer for the franchise.

Previously, he has been part of three IPL franchises in Rajasthan Royals, Sunrisers Hyderabad and Mumbai Indians. The 2021 IPL will see him playing for a new franchise in Kolkata Knight Riders.

4 Batsmen To Score A Century On Their Birthday In ODI's

5 Selected Players In Squad, Who Didn't Play For India