The Chennai Super Kings (CSK) have hit the ground running for the upcoming season of the IPL with most of their international stars, both Indian and overseas having assembled for a pre-season camp. Skipper Dhoni and his subordinate, Raina have already arrived and started chalking out plans to revive the lost fortunes of the previous season. That said, a majority of the work has already been completed at the players’ auction for IPL 2021 by availing the services of a few off-spin bowling all-rounders and fast bowlers. Some of them are even on line for making their debuts for CSK in the new season of IPL. On that note, let’s have a look at 4 players, who could debut for CSK in IPL 2021: 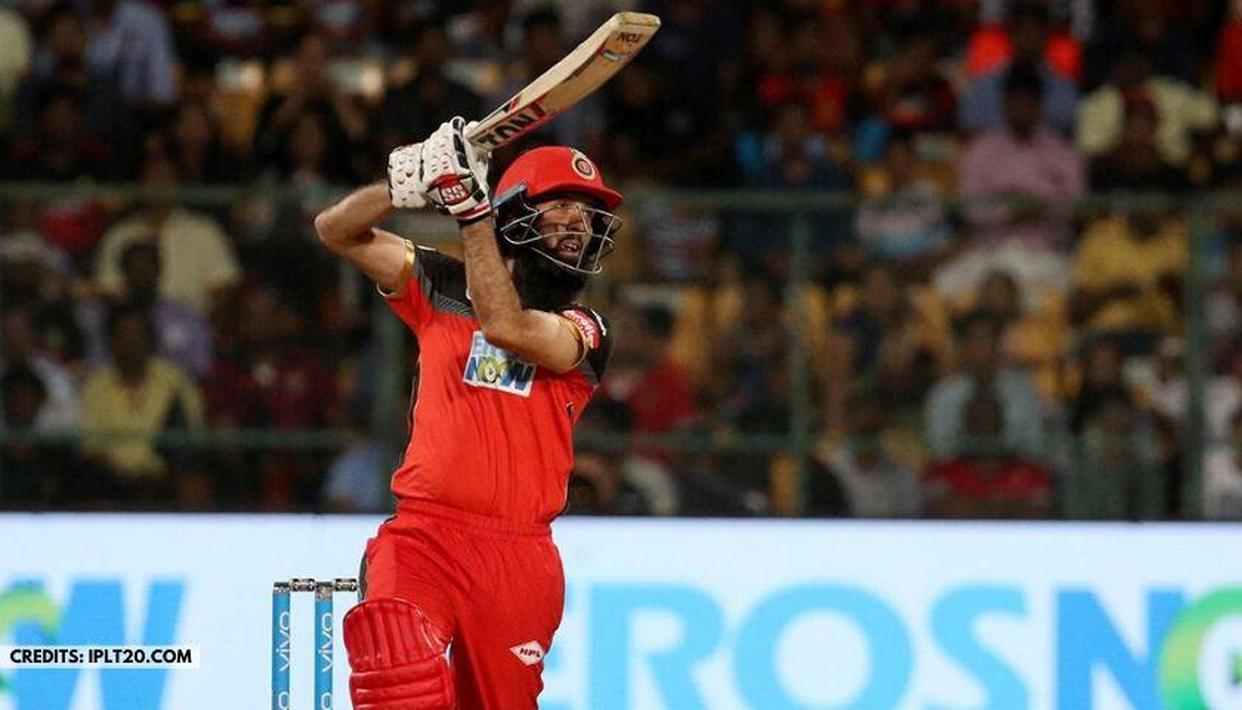 With the need for an experienced finisher clearly felt at the 2020 season, CSK went all out for Ali and bought him at a whopping amount of 7 crores from his base price of 2 crores. Though he couldn’t do much for RCB in the last season, he has been in fine hitting form lately for England, propelling them to daunting totals on the board. His vicious off-spin and terrific reflexes in the field are other aspects that make a serious case for himself, and we certainly shouldn’t be surprised if he plays all the 14 matches for the franchise as the no. 1 all-rounder in the team. 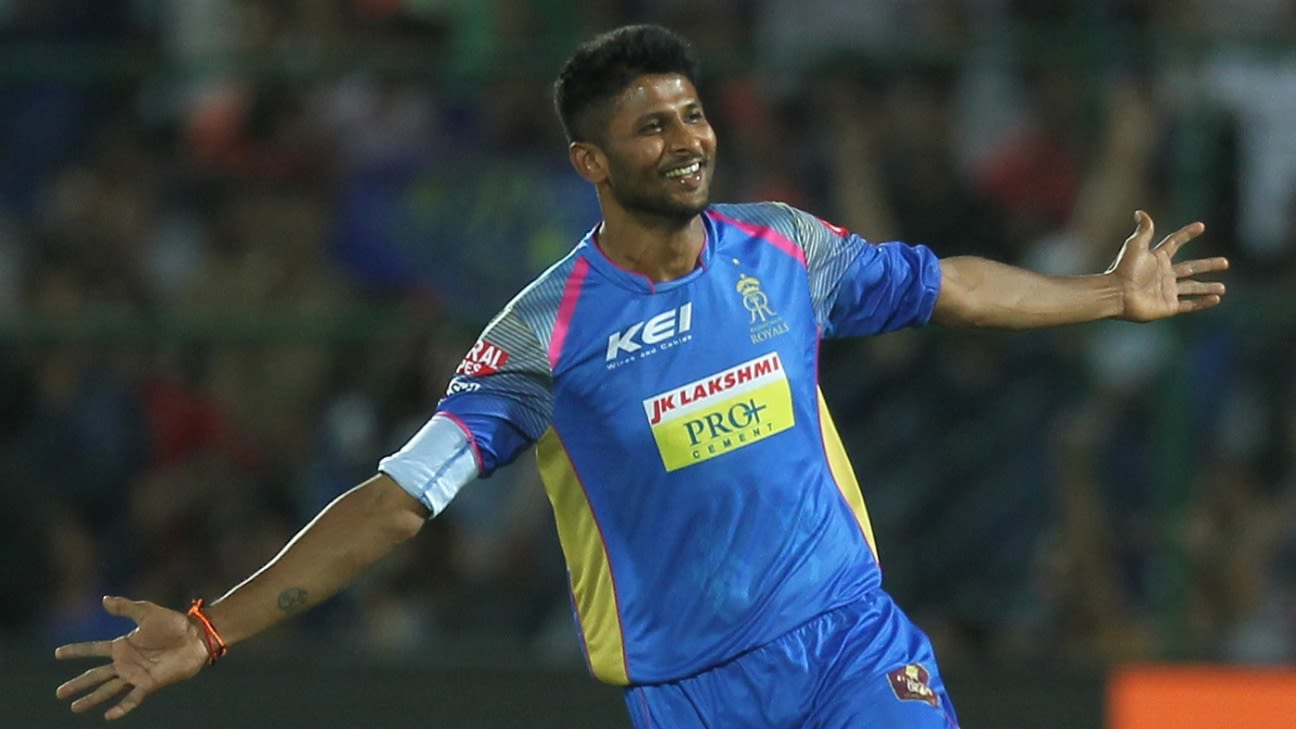 The Karnataka cricketer had a mediocre IPL 2020 playing for the Punjab Kings and thus there were question marks over his selection in the auction for IPL 2021. But, springing a huge surprise, CSK spent lavishly on him and bagged his services for a mammoth 9.25 crores from his base price of 20 lakhs. Having spent the big bucks for possessing him among their ranks, the CSK management will surely find a place for him in the star-studded XI. Just like Ali, Gowtham too is an off-spin bowling all-rounder, who could bowl at various facets of a game. His flexibility as a batsman and dynamic nature as a fielder, should see him play all the matches and bestow a psychological edge to CSK. 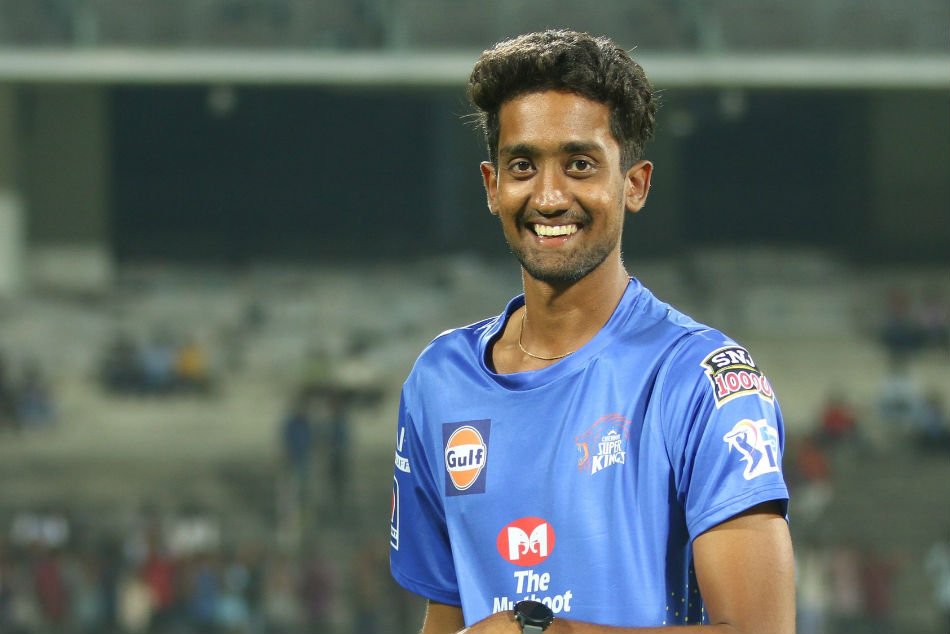 A left-arm orthodox spinner from Tamil Nadu, Sai Kishore played a key role in helping his side win the SMAT 2021. He might not have taken the bulk of wickets but bowled miserly and maintained the pressure on the opposition batsmen. With Jadeja unable to deliver with the ball in the last few years, CSK can try the option of Sai Kishore, who predominantly bowls in the powerplay overs. If he can chip in with a few wickets at the start, the job becomes that much easier for the likes of Chahar, Shardul and Hazlewood, who can apply the pressure from the other end and choke the opposition for any comfort. With the retirement of Shane Watson, CSK missed the services of an experienced batsman at the top of the order and that’s when they accepted the proposal from RR to trade Uthappa on an all-cash deal and avail his esteemed services. Uthappa played at various positions for RR in IPL 2020 with intermittent success and thus augmented the pressure on Stokes and Buttler to do the bulk of the scoring. That said, he has been in fine form for Kerala at SMAT 2021 and Vijay Hazare Trophy, scoring runs on a consistent basis and at a fair clip. Though not the first choice opener, skipper Dhoni and the CSK management will hope that the rich vein of form persists for Uthappa, making the most of the presented opportunity and cementing his place in the side.

Cheteshwar Pujara Has A Strong Message For CSK Supporters