Punjab Kings are one among the four franchises who took part in 2008 IPL to have never won the IPL. The IPL trophy has eluded Punjab Kings for 13 seasons, and they will be itching to get their hands on the prized cup for the first time in 2020. Punjab Kings followed a ruthless approach in the auction as they were not afraid to go the extra mile to acquire a player of their choice. The Punjab team includes promising Indian talents and overseas stars who are yet to make their mark in IPL. In this article, we will look at four Punjab Kings players who are in good form at the moment, 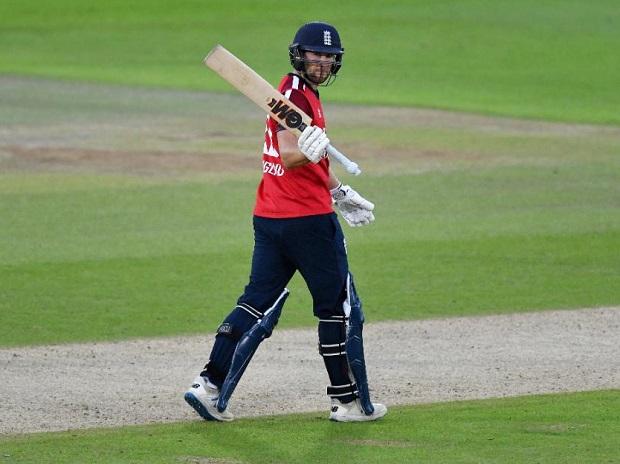 The number one T-20 International batsmen in the world is arguably in the form of his life. He clinched the highest rating points for a T-20 batsmen after the T-20 series against South Africa. Malan scored 173 runs in three games at a stunning strike rate of 161. He has effectively ended Root’s T-20 career by performing consistently throughout his short career. Malan is equally capable of playing the role of a bludgeoning hitter and can also be handy with his leg-spin. Malan’s biggest test in English colors will be the ongoing T-20 series against India as he will be facing a world-class spin attack for the first time in his career. Solid performances against India and in the IPL for Punjab Kings will increase Malan’s reputation and clear doubts about his technique against spin on turning tracks.

Prabhsimran Singh has grabbed everyone’s attention in the past few years with his big-hitting skills. He has been a regular contributor for his domestic team Punjab and made his IPL debut last season. In the Syed Mushtaq Ali tournament, He scored 341 runs in seven innings at a strike rate of 142. He also registered the most sixes in the tournament with 22 long hits. He opened the batting for Punjab in the Syed Mushtaq Ali tournament but also has the capability to play cameos lower down the order. Considering his form, Punjab Kings might benefit from giving Prabhsimran Singh consistent opportunities and also by giving him the freedom to play his natural game. The towering pacer from Tasmania took the BBL by storm this season, regularly crossing the 145 KPH barrier and generating awkward bounce. In BBL 10, he picked up 16 wickets at a steady economy of 7.83. The majority of his sixteen wickets were created by good length deliveries which hurried the batsmen and made life uncomfortable for them. He made his debut for Australia against New Zealand in the recently concluded T-20 series and his performance on slow Indian tracks in IPL will play a crucial factor in determining his place for the T-20 World Cup. 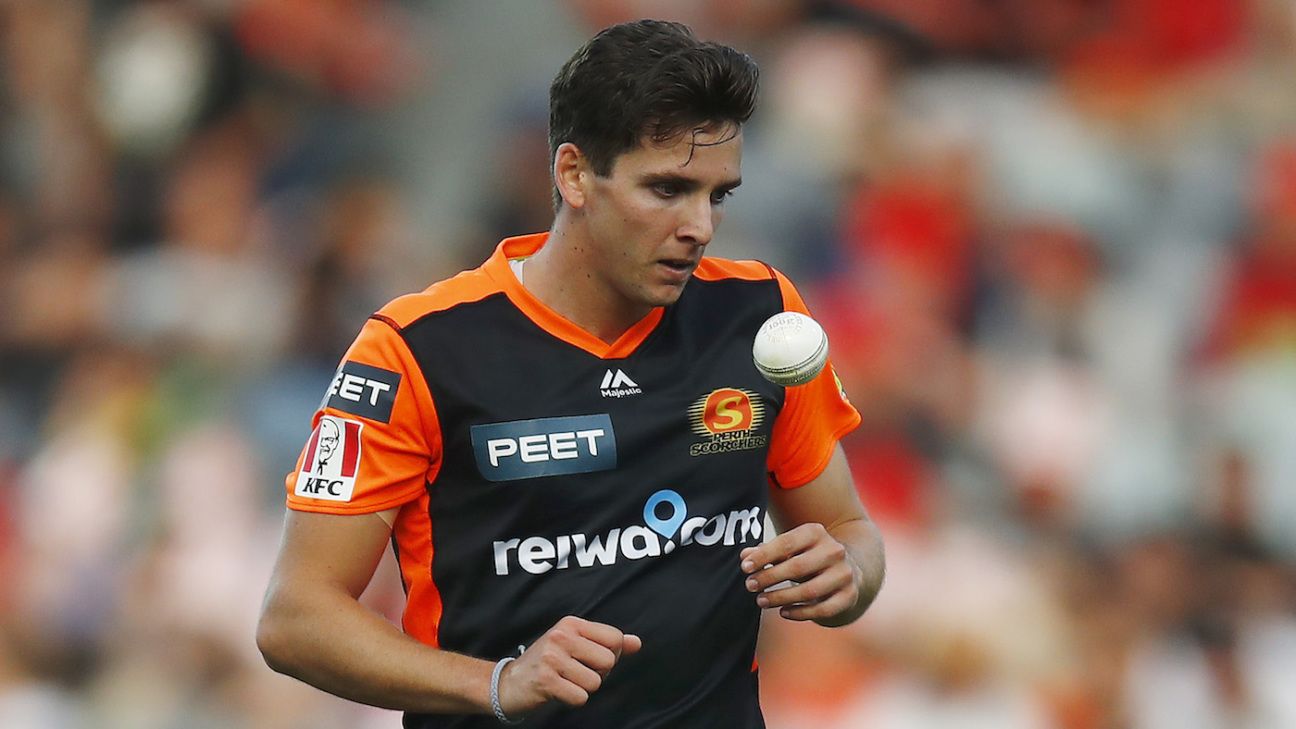 After being hampered by injuries in 2019, Richardson made steady progress during the lockdown and showed his full potential in the BBL. He picked up 29 wickets in 17 innings at an economy rate of 7.69. His best spell of 4 for 24 came against the Sydney Thunder, and he also scored 20 runs in 8 balls in the same match. He has an impressive array of variations and can bowl in any phase of the game. He can also crunch a few sixes lower down the order, and it will be interesting to see how Punjab Kings utilize his talent with the bat and ball.