India has produced some of the best young batting talents through the years. And now it has enough potential to land two squads capable of dominating the best sides in the world. All this has been possible because of the bench strength India has. Every youngster that rises through the ranks carries the ability to compete against the best. This article features such a few talented Indian batsmen who were the youngest to open for India in T20Is.

India has always found new heroes in its youngsters whenever needed. Be it an inexperienced Indian side defeating a veteran Australian side on their soil or two debutants hitting half-centuries in the first innings of their respective T20I careers. The quality that Indian domestic competition and the IPL inject into its youngsters has been visible in the past few years. However, the history of India producing such young guns is not recent. It is a long tale of players who we see today as the pillars of Indian Cricket. Let’s look at a record featuring the younger selves of these Indian heroes.

Here are the four youngest players to open for India in T20Is: 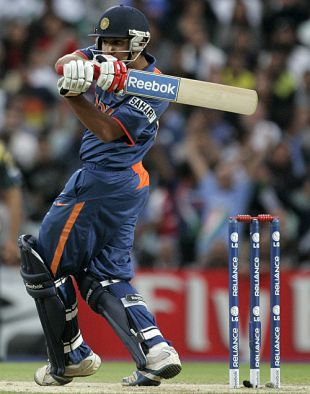 ‘The Hitman’ Rohit Sharma holds to the record of being the youngest to open for India in T20Is. He did it when he was 22 years and 37 days old on 6 June 2009. The veteran Indian batsman made his T20I opening debut against Bangladesh in the ICC World T20 2009. It was India’s first group stage match, and as Virender Sehwag was unavailable, Rohit got the chance to open. Rohit contributed 36 runs off 23 deliveries at a strike rate of 156.52 with the help of three fours and two sixes to India’s 180. India won this match by 25 runs. Rohit retained his opening spot and hit a half-century in India’s next group-stage match against Ireland. Virat Kohli may not be an opener for India, but he sure holds the record of being the second youngest Indian to open for India in T20Is. Kohli first opened for India in T20I against South Africa on 9 January 2011 with Murali Vijay. It was the only T20 in India’s tour of South Africa. Virat scored 28 runs from 19 deliveries with five fours in this match. India batted first and set a target of 169 for South Africa, which they failed to chase, and India won by 21 runs.

The next time Virat Kohli opened for India in T20Is was against New Zealand on 11 September 2012, where he scored 70 off 41. India still lost the match by a run as the visitors snatched the victory from their hands in an easy run-chase. Ishan Kishan made his T20I debut against England in the recently concluded T20 series. The young wicketkeeper-batsman opened the innings in the second T20I and became the third-youngest player to open for India in T20Is. Not just that, he smashed a fast-paced half-century on his debut and also claimed the record of hitting the most number of sixes on a T20I debut by an Indian. Kishan scored 56 off 32 balls and played a vital role in this chase of 166 runs. He also bagged the player of the match award for his performance. 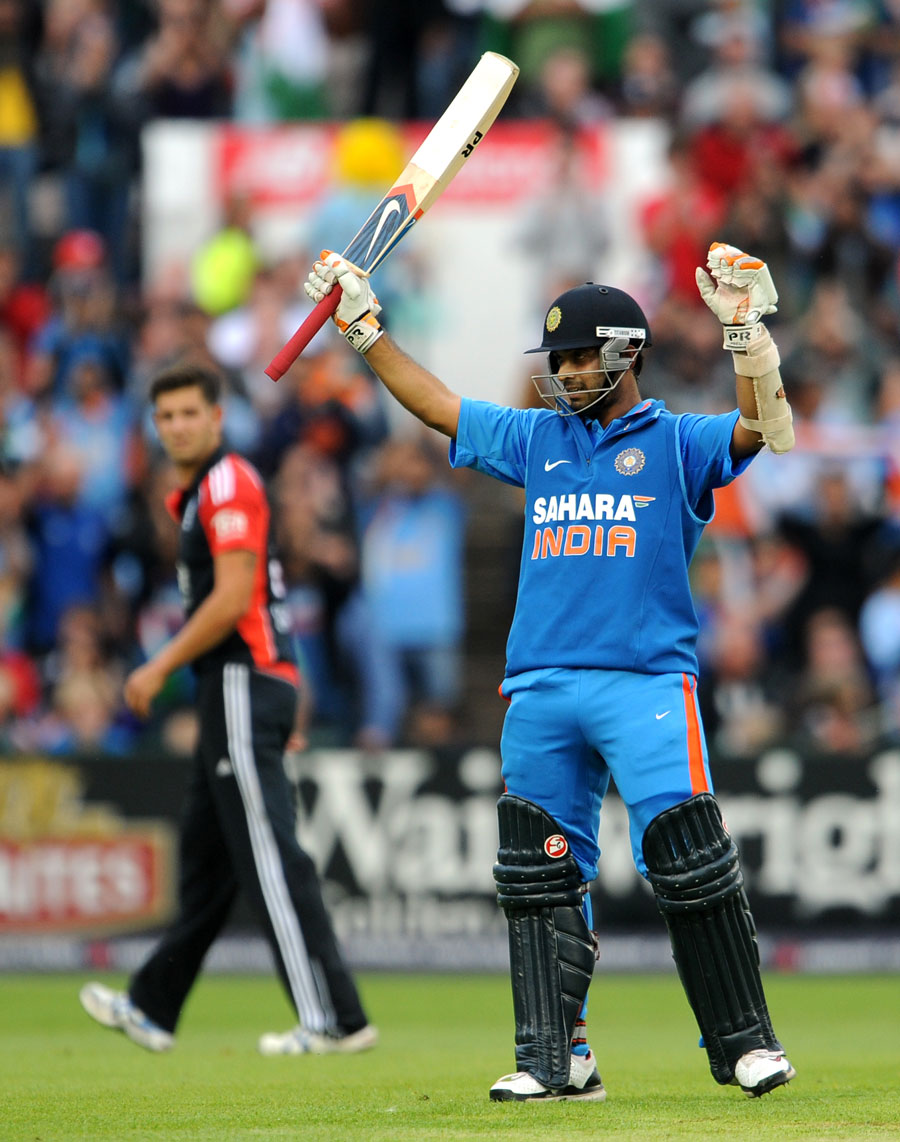 Jinx is the last man on this list and the fourth-youngest Indian to open for India in T20Is. Rahane’s first innings as an opener came on 31 August 2011 in the only T20I against England. It was not just his opening debut but also his T20I debut. Ajinkya Rahane scored a quick fire 61 off 39 deliveries at a strike-rate of 156.41 in this innings in front of the Manchester crowd. India batted first in this match and scored 165, with Ajinkya being the highest scorer. England chased down this target in 19.3 overs and claimed the victory by six wickets. India may have lost the match, but Ajinkya’s T20I career started on a good note with this innings.

Rahul Dravid, Alex Hales, and Jos Buttler made their T20I debuts in the same match in which Ajinkya Rahane made his T20I and T20I opening debut.

Most Sixes By A Player Against One Opponent In IPL History

4 Legendary Captains Who Were Unlucky