Facebook Twitter LinkedIn Pinterest Messenger Messenger WhatsApp Share via Email
It is a notion in a sport like a cricket that a good knock chronicled or impeccable display with the ball never goes in vain. Inspite of it being a team sport, stellar individual performances do have a bearing on the outcome of the game, the result falling in the favour of the side featuring the player. While this is one side of the coin, the other side is not as pleasing and encouraging as the previous one. Despite the players putting their best foot forward, the expected results did not follow and that led to ignominy and disappointment among the players. The coaches and support staff could only console the team for the unfortunate outcome, knowing that they had given it their all and things could have been different if the pendulum had swung the other way round. This article particularly focusses on the efforts of bowlers which proved futile. In the below piece, we look at 5 great bowling spells in ODI cricket which ended on the losing side: 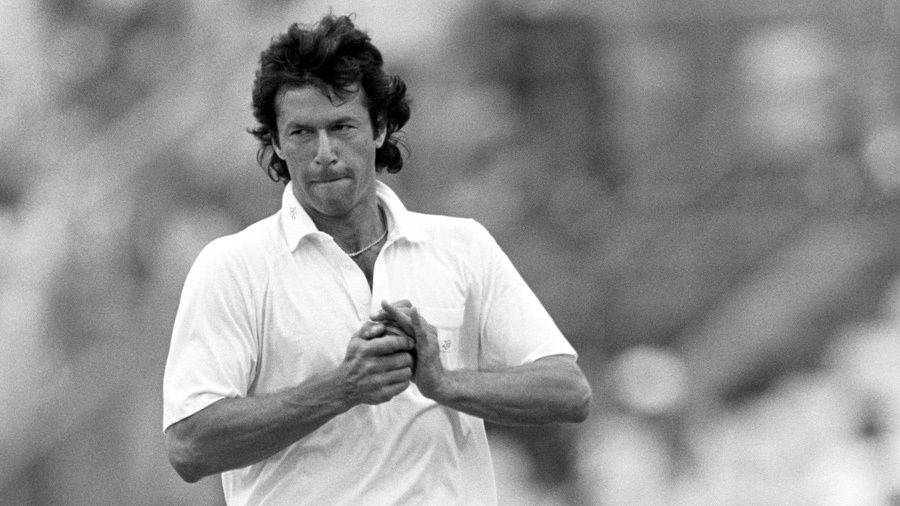 The legendary Pakistan all-rounder and current Prime Minister of Pakistan, Khan pulled off this remarkable spell against India during the 1st match of Rothmans Four-Nations Cup, 1985 at Sharjah. Having won the toss, Pakistan chose to field first and restricted India to a meagre 125 in their 50 overs. Azharuddin was the top-scorer for India with a knock of 47(93) while Khan hogged the limelight with figures of 6-14. In reply, Pakistan collapsed under the pressure exerted by the Indian bowlers, managing just 87 in 32.5 overs and losing the contest by 38 runs. Kapil Dev made the opposition batsmen dance to his bowling tune, picking 3-17. 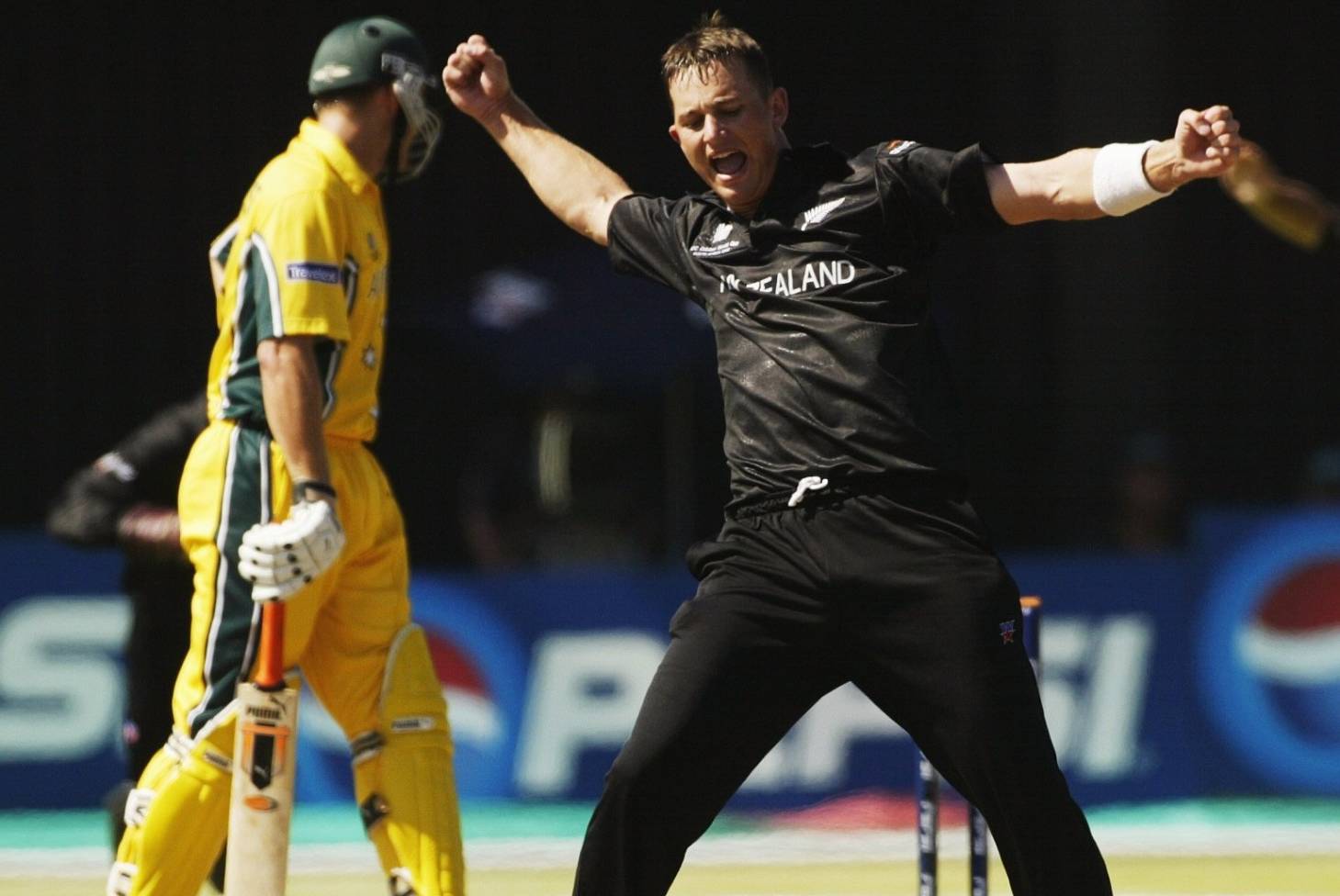 One of the fastest bowlers on the earth, Bond achieved the feat during the 5th Super fixture of ICC World Cup, 2003 at Port Elizabeth. Put into bat first, Australia managed a decent total of 208-9 in their 50 overs, owing to 64(83) by Bichel and 56(94) by Bevan. Bond was exemplary with the ball for the Kiwis, scalping 6-23. New Zealand with the type of batting line-up that they possessed, were expected to come out on top. Hapless, it didn’t pan out the way they would have liked as the Kiwis were bundled out for a mere score of 112 in 30.1 overs. Lee was the chief destroyer for Australia, galloping 5 wickets for 42 runs and assisting his side in winning the fixture by a whopping margin of 96 runs. Starc wreaked havoc with his fiery left-arm fast bowling against the Kiwis during the 20th game of the ICC World Cup, 2015 at Auckland, as a part of the Pool A fixtures. Australia, who won the toss, chose to bat first and could only manage 151 in 32.2 overs owing to contributions from Haddin and Warner, who scored 43(41) and 34(42) respectively. Boult was the pick of the bowler for the Kiwis with figures of 5-27. Given the small target and conditions conducive for batting, the Kiwis were expected to cross the line with utter ease and stamp their authority. That did happen but for it, the home team had to pay a heavy price as they lost 9 wickets for 152 runs in the process of chasing it down and ended up as the losing side. New Zealand won by just 1 wicket, and it was Starc, who created those nervous moments all over New Zealand, finishing with figures of 6-28. This tall right-arm seamer from South Africa bowled one of his most memorable spells against the Windies during the 2nd ODI at Buffalo Park, East London in 1999. Windies, who were batting first, managed a commanding total of 292-9 in their 50 overs on the back of a resplendent knock of 150(136) by Chanderpaul and 108(119) by Hooper. Pollock left his impact behind for the Proteas, picking up 6-35. It was always an uphill task to chase this down and South Africa, inspite of trying very hard, could only manage 249, courtesy innings of 51(66) by Kallis and 51(52) by Boucher eventually ended up as the losing side. Reon King’s spell was the highlight of the bowling innings for the Windies, scalping 3-40 and helping his side cross the line by 43 runs. 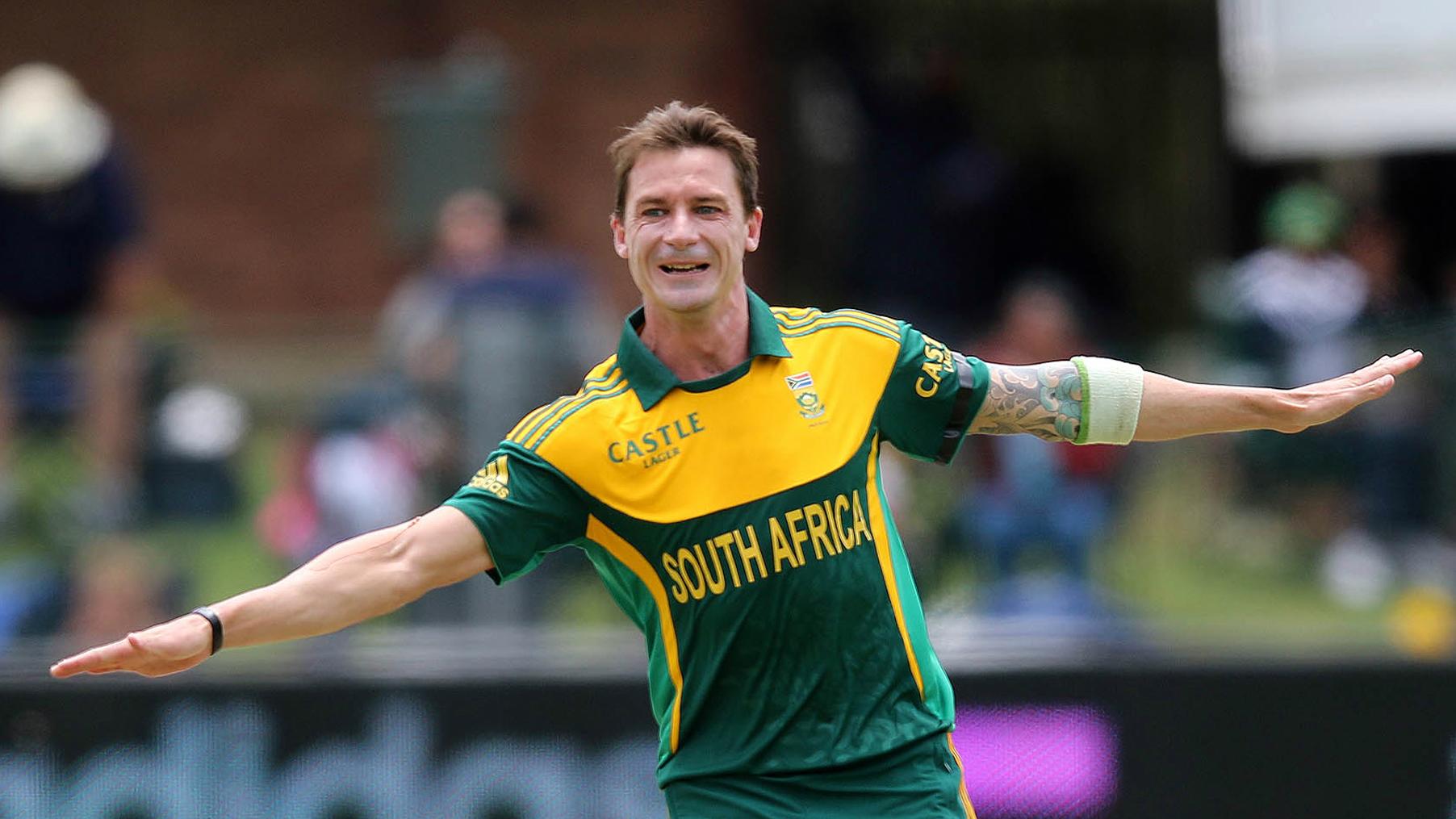 ‘Steyn Gun’ fired his bullets against Pakistan during the 2nd ODI at St. George’s Park, Port Elizabeth in 2013. In a rain-curtailed fixture, Pakistan posted 262 in their allotted quota of 45 overs. Shehzad was the star with the bat, smacking 102(112) while Steyn ripped apart the opposition line-up during his spell of 6-39. In reply, South Africa, owing to valiant knocks of 98(131) by Amla and 74(45) by de Villiers, managed 261-6 in their 45 overs, South Africa, were the losing side with the difference of just 1 run. Junaid Khan worked wonders for Pakistan with his left-arm quick bowling, snapping 3 wickets for 42 runs.
Tags
dale steyn imran khan mitchell starc odi cricket Shaun Pollock