Just like any other rivalry in world cricket, India versus England is one affair that cricket fanatics look forward to eagerly. Given the quality of players from either side and their dominance at the international level, the clash between the two sides in any of the three formats always garners a lot of attention and the highest levels of viewership. Thus said, it is the ODI format where the two teams are equally matched with potentially every encounter between them going down to the wire. The talented batsmen from both sides did have a role to play in the same, who assisted their side in posting massive totals on the board. We will be talking about a few such run-getters in the present article. In the below piece, we look at 5 batsmen, who scored the most runs in India versus England ODI series in its long history: India’s most successful white-ball captain and greatest finisher ever, Dhoni is the highest run-getter in the ODI series between the two sides. The wicketkeeper-batsman has amassed 1546 runs from 48 games at an average of 46.84 and a strike rate of 87.94, including a century and 10 fifties.

His highest score against the opposition came during the 2nd ODI at Cuttack in 2017. Put into bat first, India inspite of losing 3 early wickets, piled on 381-6 in their 50 overs, courtesy wonderful knocks of 134(122) by Dhoni and 150(127) by Yuvraj. Woakes was the most impressive among the English bowlers, picking up 4-60.

In reply, England too put up a fight managing 366-8 in their 50 overs and losing the contest by only 15 runs. Skipper Morgan led from the front with a valiant knock of 102(81) while off-spinner Ashwin was the pick of the bowler for India, scalping 3-65. 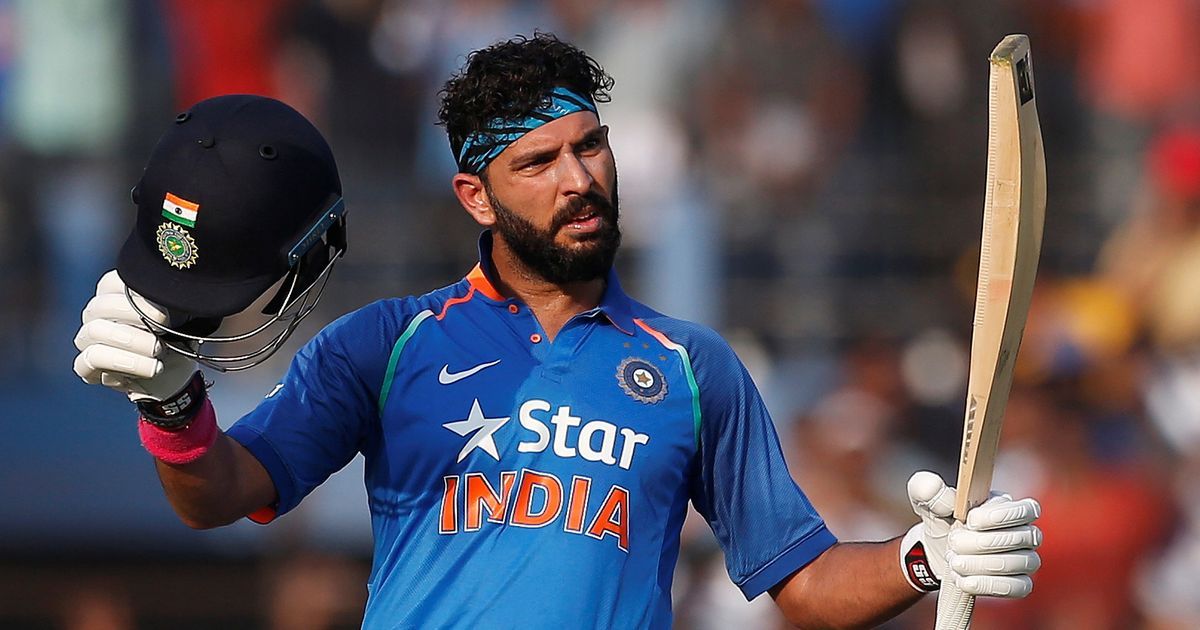 India’s greatest match-winner and a fighter on and off the field, Yuvraj is the second-highest run-getter in the ODI series involving the two sides. The southpaw has hammered 1523 runs from 37 games at an average of 50.76 and a strike rate of 101.60, including 4 centuries and 7 fifties.

His best knock against England came in the same encounter where Dhoni scored 134, helping India win by 15 runs in the end. Yuvraj’s resplendent knock of 150(127) was laced with 21 boundaries and 3 sixes, chronicled at a healthy strike rate of 118.11. 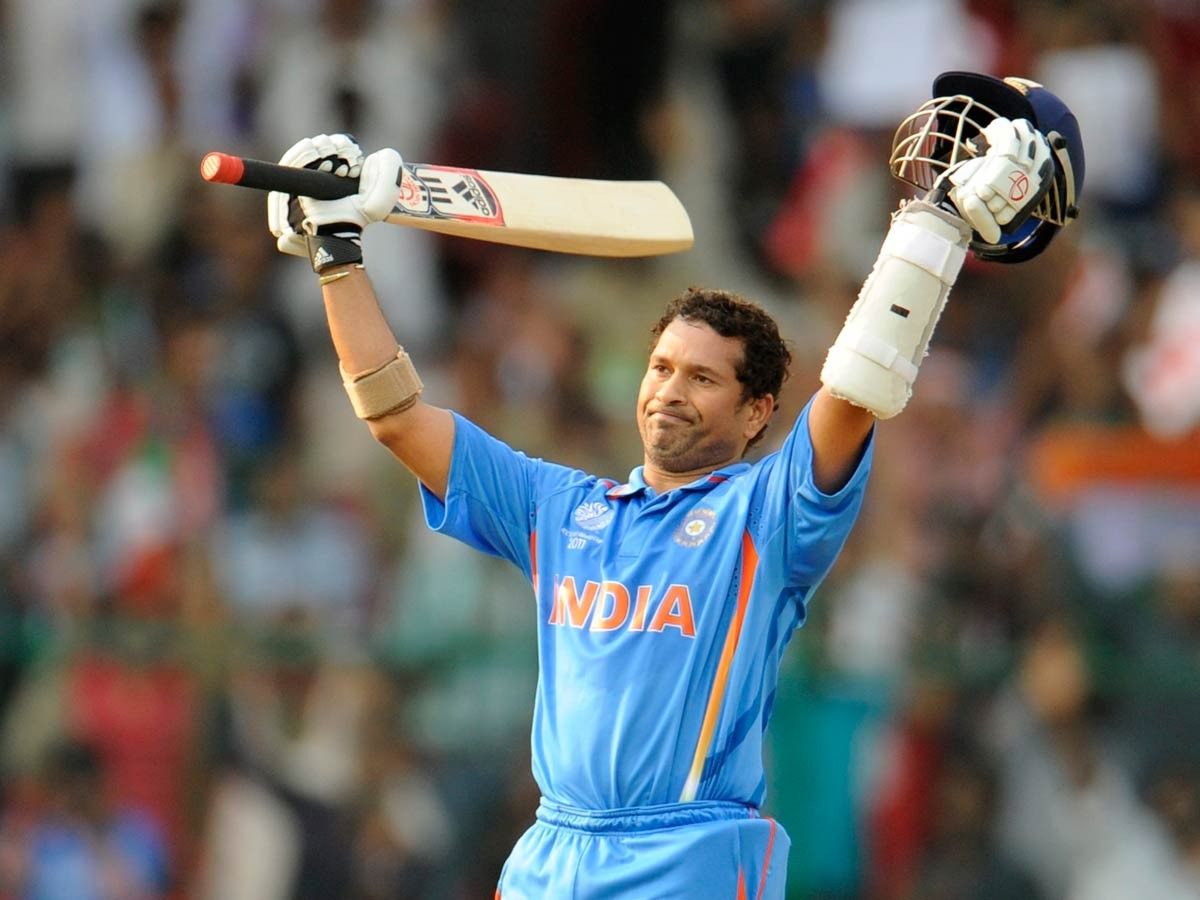 The greatest cricketer not just in India but in world cricket, Tendulkar is the third-highest run-getter in the ODI series involving the two nations. The Master Blaster has stroked 1455 runs from 37 games at an average of 44.09 and strike rate of 89.20, including 2 centuries and 10 fifties.

His highest knock against the opposition came during the 11th game, Group B of the ICC Cricket World Cup, 2011 at Bengaluru. Batting first, India posted a commanding total of 338 on the board, owing to brilliant innings of 120(115) by Tendulkar, 58(50) by Yuvraj and 51(61) by Gambhir. Pacer Bresnan did major damage for England, picking up 5-48.

In an unexpected turn of events, England managed the same score as India at the end of their 50 overs and the mouth-watering contest between the two sides ended in a tie. Opener Strauss led the charge with bat in hand, scoring a mammoth 158(145) while Zaheer was the pick of the bowler for India, snaring 3-64.

A quality batsman from Uttar Pradesh, who played many impactful knocks for the country, Raina is the fourth-highest run-getter as far as this list goes. The talented batsman has plundered 1207 runs from 37 games at an average of 41.62 and a strike rate of 92.06, including a century and 11 fifties.

His highest score against England came during the 2nd ODI at Cardiff in 2014. India, who batted first, managed a competitive total of 304-6 in their 50 overs on the back of fantastic knocks of 100(75) by Raina and 52(51) by Dhoni. Woakes was the shining light for England with the ball, snapping up 4-52.

Given the rain interruption, the target was reduced to 295 in 47 overs, which the English side failed to overhaul, getting dismissed for just 161 in 38.1 overs and losing the encounter by 133 runs (D/L method). Spinner Jadeja was brilliant with the ball for India, scalping 4-28 and leaving his impact. 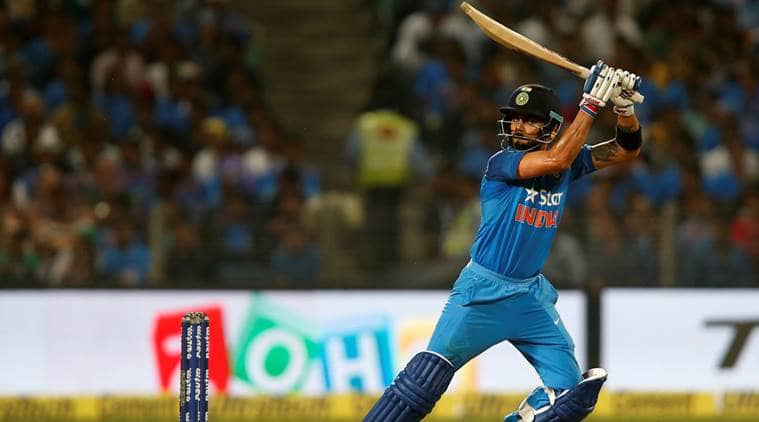 Described as the ‘run machine’, ‘modern-day great’ and by many other names, India’s current skipper across the three formats, Kohli is the fifth-highest run-getter in the ODI series between the two sides. The stylish batsman has garnered 1178 runs from 30 games at an average of 45.40 and a strike rate of 89.58, including 3 centuries and 7 fifties.

In what turned out to be one of the most memorable chases in the history of Indian cricket, the hosts chased it down by 3 wickets and 11 balls to spare, on the back of an incredible innings of 122(105) by Kohli and 120(76) by Jadhav. Ball was the only positive for England during the bowling innings, picking up 3-67.