Every aspiring cricketer in India dreams of representing the nation at the international level at some point in his cricketing career. Given the cut-throat competition in the country, players need to possess some special skills which will assist them in standing apart and securing a place in the illustrious side. Likewise, there have been many players in recent times who managed to make the cut on the basis of their performances in the domestic circuit and IPL, and also went onto making their dream debut in either of the three formats. We will be talking about a few of them in the present article. In the below piece, we look at 5 Indian debutants, who rocked international cricket recently: 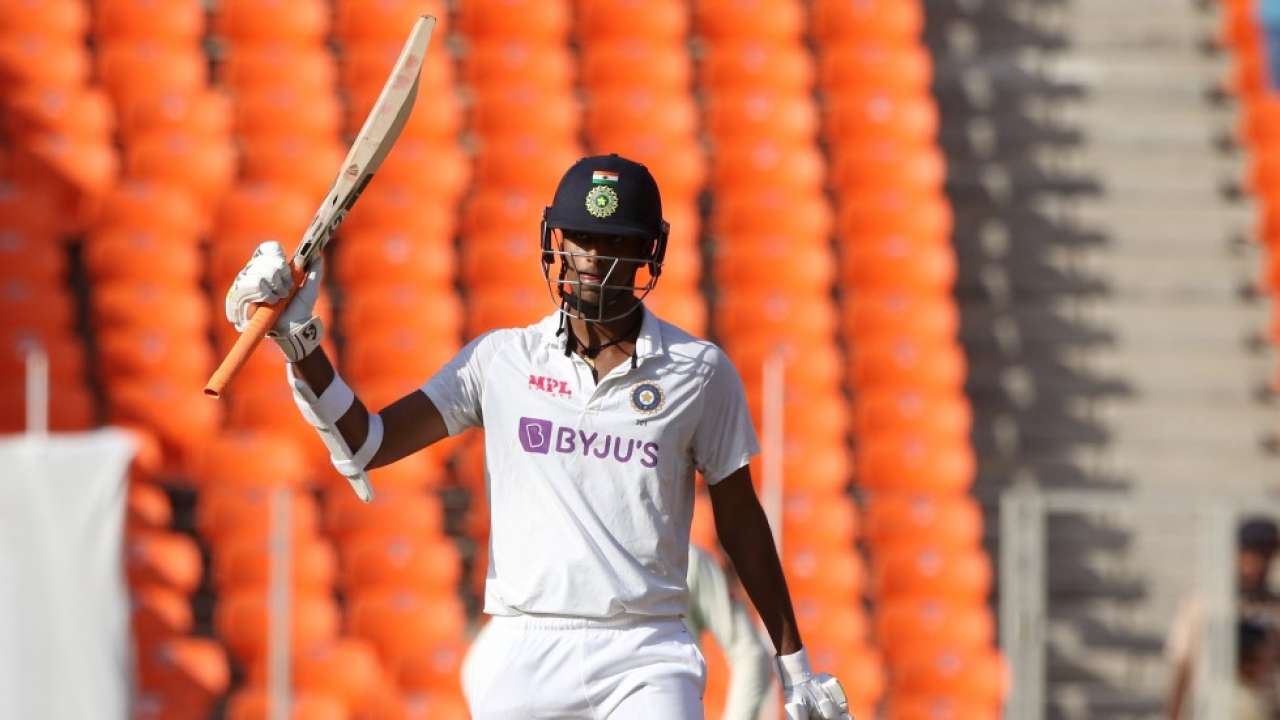 Having made his mark in the limited-overs formats at the international level, it came as a sweet surprise for Sundar when he got his elusive Test cap in the 4th Test against Australia at Brisbane in 2021. Chosen as the lone spinner in the line-up, Sundar picked 3-89 in the first innings to restrict Australia to 369.

Then with the bat in hand, he contributed 62(144), stitching a valuable partnership with Thakur, who scored 67(115), to bail the team out of trouble and propel them to 336. The job wasn’t over there as he yet again wielded his willow, scoring a crucial 22(29) to steer the team home in the fourth innings in the esteemed company of Pant, creating history.

The dream debut earned him his place in the XI in the Test series against England at home, where Sundar ended as the 6th highest run-getter, mustering 181 runs from 3 games at an average of 90.50 and a best score of 96. He also picked 2 wickets and played a huge role in helping India come from behind and win the series 3-1. God has been very kind to this left-arm pacer from Tamil Nadu, who went as a net bowler to Australia but ended up making his debut in all three formats for India at the international level. It all began from the 3rd ODI, where he scalped 2-70 and assisted India in securing a consolation win, ending the series 2-1.

Next came the format where he had showcased his prowess as a yorker specialist and death overs banker. Featuring in all the 3 T20Is against Australia, Natarajan ended as the highest wicket-taker with 6 wickets at an average of 13.83 and an economy rate of 6.91.

If this was not enough, he unexpectedly also made his debut at the Test arena, playing in the 4th Test against Australia. The seamer dismissed 3 wickets there and contributed in his own way towards the historic series win down under. After years of consistent performances at the domestic circuit for Mumbai and Mumbai Indians at the IPL, Surya finally got his opportunity to play for India in the 2nd T20I against England. To his displeasure, he didn’t get a chance to showcase his batting prowess as India cruised home by 7 wickets.

The selectors and the management had picked him for a specific purpose, and it was rightly served when he walked out to bat in the 4th T20I. Starting his maiden batting stint with a six over fine leg off Archer, Surya smashed 57(31) at no.3 to help India reach 185-8 in the first innings. The total was enough to halt a strong English batting line-up, who lost the game by 8 runs.

Then in the final T20I, coming out to bat after a stellar opening stand of 94 between Rohit and Kohli, Surya continued from where he left in the previous game, stroking 32(17) and playing a part in India reaching 224-2 in the first innings. The hosts won the game comfortably by 36 runs and also took the series 3-2. 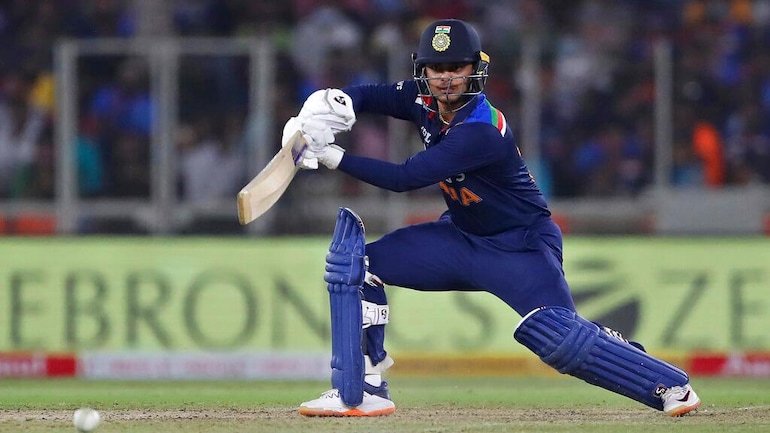 Referred to as a ‘pocket-sized dynamo’, Kishan didn’t had to wait too long for his dream India debut at the international level. Both he and Surya were bestowed a place in the playing XI in the 2nd T20I against England and were asked to perform specific duties.

While Surya, unfortunately, didn’t get his opportunity, Kishan, who was playing in place of Dhawan did get his go at the top of the order. Chasing 165 for victory, India lost Rahul early and needed someone to steady their ship.

That was the time when Kishan unleashed himself, launching the ball to different sides of the ground and scoring a wonderful 56(32) to put India in the driver’s seat. In the end, it was Kohli, who smashed 73(49) to drive India home by 7 wickets and 13 balls to spare. 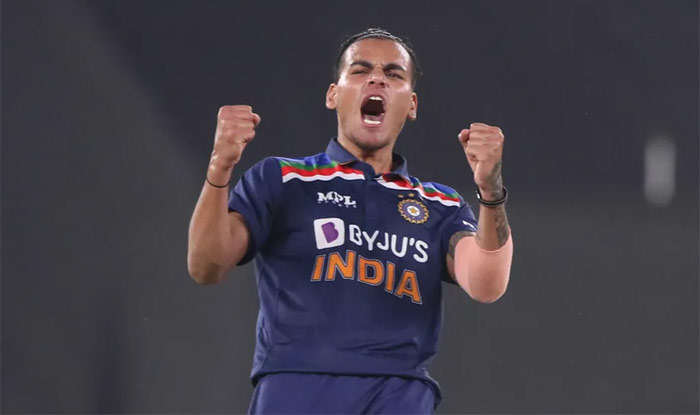 A budding leg-spinner, who earned his name playing for Mumbai Indians in the last few seasons, Chahar made his T20I debut against West Indies during the 3rd game at Providence in 2019. The leggie picked 1-27 to help his side restrict the opposition for 146-6 and then secure a win by 7 wickets and 5 balls to spare.

That was his first and last T20I till he finally made a comeback in the 4th T20I against England. Coming into the side as a replacement for Chahal, Chahar picked the important wickets of Malan and Bairstow in the middle overs to end his spell at 2-35 and assisted the side in clinching the contest by 8 runs.

He also featured in the 5th T20I but without any success, going for 33 in his 3 overs. That said, it’s just the beginning of a bright career for Chahar, who will get better with time and experience, providing India with another leg-spinning option.