Mumbai Indians (MI) is the most consistent side in the history of the IPL. It’s not just about the 5 titles that they have won, but the trust that they have bestowed in senior players and youngsters alike that has done wonders for them. While we do see the other franchises struggling in one or the other department come every season of the IPL, the Mumbai-based outfit has been way ahead of them in the last few seasons with all the bases covered and no flaws to exploit. Thus, it isn’t a surprise to see players from the most successful franchise going onto play for the nation at the international level, making their presence a near necessity. We will be talking about a few such players in the present article. In the below piece, we look at 5 players, whose career sparked while playing for MI:

Rayudu’s cricketing career has been full of ups and downs. Having registered for ICL, he was robbed of 2 crucial years at the world’s most followed league, the IPL. Finally, after the former tournament was dissolved that Rayudu could participate in the IPL and was first picked by MI for playing in the 2010 season.

With more than 300 runs batting in the middle order for the first 3 seasons, Rayudu was rightly rewarded for his consistency, making his ODI and T20I debut in 2013 and 2014 respectively. Though, he couldn’t contribute much at the T20 arena, he became a crucial member of the ODI set-up, winning games batting at no.4.

It came as a huge surprise when he was left out of the 2019 WC squad for occupying an all-round player like Vijay Shankar, compelling the batsman to retire from international cricket and continue plying his trade at the IPL.

He currently plays for CSK as a middle order batsman but Rayudu certainly won’t forget the contributions of the MI set-up which made him the experienced batter we now know.

A rookie, who was a relatively unknown commodity playing at the IPL, the junior of the Pandya brothers rose to fame instantly after his impressive performance with the bat in his debut season in 2015. He might have scored just 112 runs from 8 innings, but his strike rate is what caught the attention of the on-lookers, smashing them at a fantastic 180.64.

His finishing skills combined with some useful right-arm seam bowling, saw him make his T20I debut against Australia in 2016, helping India whitewash the Kangaroos in their own backyard. An ODI and Test debut followed thereafter and soon Hardik became the indispensable member of the Indian set-up across the three formats.

India dearly missed his services when he was out due to a back injury and that also saw players like Dube and Vijay Shankar play a few games in the India blue. With him back, fit and rejuvenated, the Indian team has breathed a sigh of relief and the line-up now looks a lot more potent and balanced, capable of giving any side a run for their money. 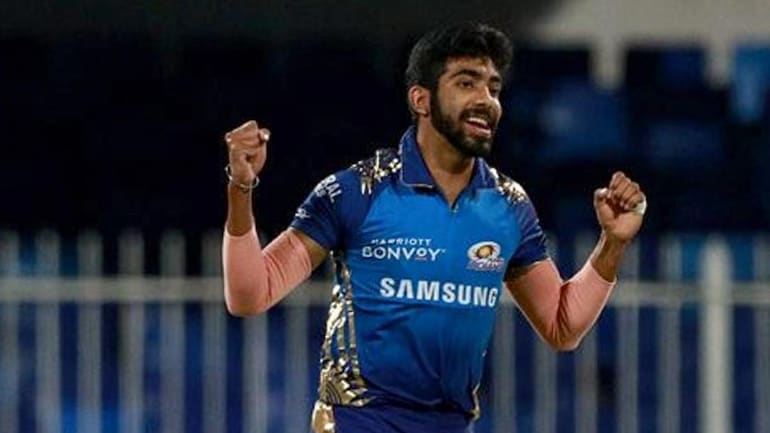 A right-arm seamer, who could bowl quick and hit the blockhole now and then, that was the identity of Bumrah when he first burst onto the scene for MI in 2013. Having picked 11 wickets in his first 3 seasons, Bumrah got his surprise call-up to the Indian team for the limited-overs series against Australia in 2016.

Since then, Bumrah hasn’t looked back, even making his dream Test debut against South Africa in 2018. The yorker specialist has come a long way in his cricketing career, becoming a vital cog of the bowling attack for India across the three formats.

His ability to strike early and bowl economical overs at the death, makes it one heck of a task for the Indian selectors to find a replacement for him, if there is an injury scare or some personal commitments for the Gujarat pacer. Thus said, he will be back to playing the sport which gave him so much in the upcoming season of the IPL, helping MI lift their 3rd consecutive trophy. 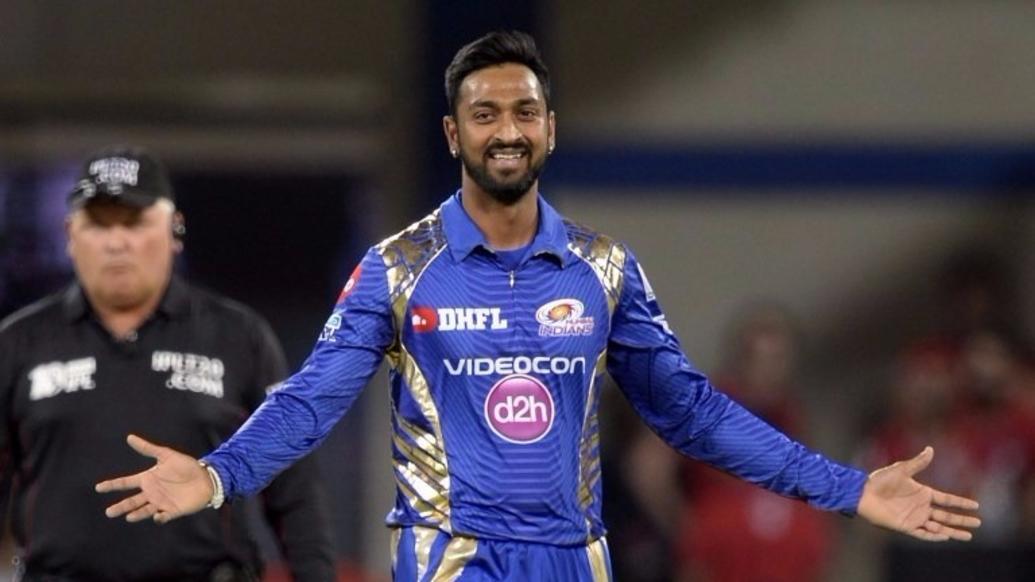 Just like his younger brother, Krunal’s life also changed after his stellar performances for MI at the world’s most followed league. Making his IPL debut in 2016, Krunal scored 237 runs at an average of 39.50 and strike rate of 191.12, while also picking 6 wickets at an average of 39.33 and economy rate of 7.57.

The year 2018 was the highest point in his IPL career, where the southpaw hammered 228 runs at a strike rate of 145.22 and also picked 12 wickets at an economy rate of 7.07. It is this showing which assisted the man in making his dream India debut in the T20I series against the West Indies in the same year.

Krunal has featured in 18 matches for the country, picking 14 wickets and scoring 121 runs. He did lose his place for a while but is back in the national reckoning, being picked in the ODI squad against England in the upcoming series.

A quality right-handed batsman, who has been part of the IPL since 2012, Surya’s cricketing career sparked after playing for MI in the last 3 seasons. With a run-tally above 400 at an incredible strike rate in the IPL since the 2018 season, it was a matter of time when Surya would don the Indian jersey.

The long wait finally ended in the recently concluded T20I series against England, where Surya impressed one and all with his fabulous hitting skills and ability to dominate the bowlers from the word go. In 2 innings, the talented batsman stroked 89 runs at an average of 44.50 and an unbelievable strike rate of 185.41.

The impeccable display in the game’s shortest format also earned him a place in the ODI squad to play England in a 3-match series, starting from tomorrow. Needless to say, lady luck has finally showered her blessings onto Surya!