Since the maiden triumph in 2016, Sunrisers Hyderabad (SRH) have established their reputation as one of the most consistent sides in the history of the cash-rich league. Led by two captains over the course of 5 seasons, there hasn’t been a drop in the form, intensity or the manner in which they have performed. SRH are surely the most underrated team of the IPL, who inspite of possessing only a few renowned names, have found a way to win and get closer to securing another title.

The role of youngsters has also been a humongous one and the same, who have flourished under the captaincy of star internationals, Warner and Williamson. With IPL 2021 approaching, SRH would have surely set their eyes on another successful season and going one better this time around. To their liking, a major chunk of their squad members are in great form, performing exceptionally well in whatever cricket they have played post IPL 2020. In the below piece, we look at 5 such players, who are in good form ahead of IPL 2021: 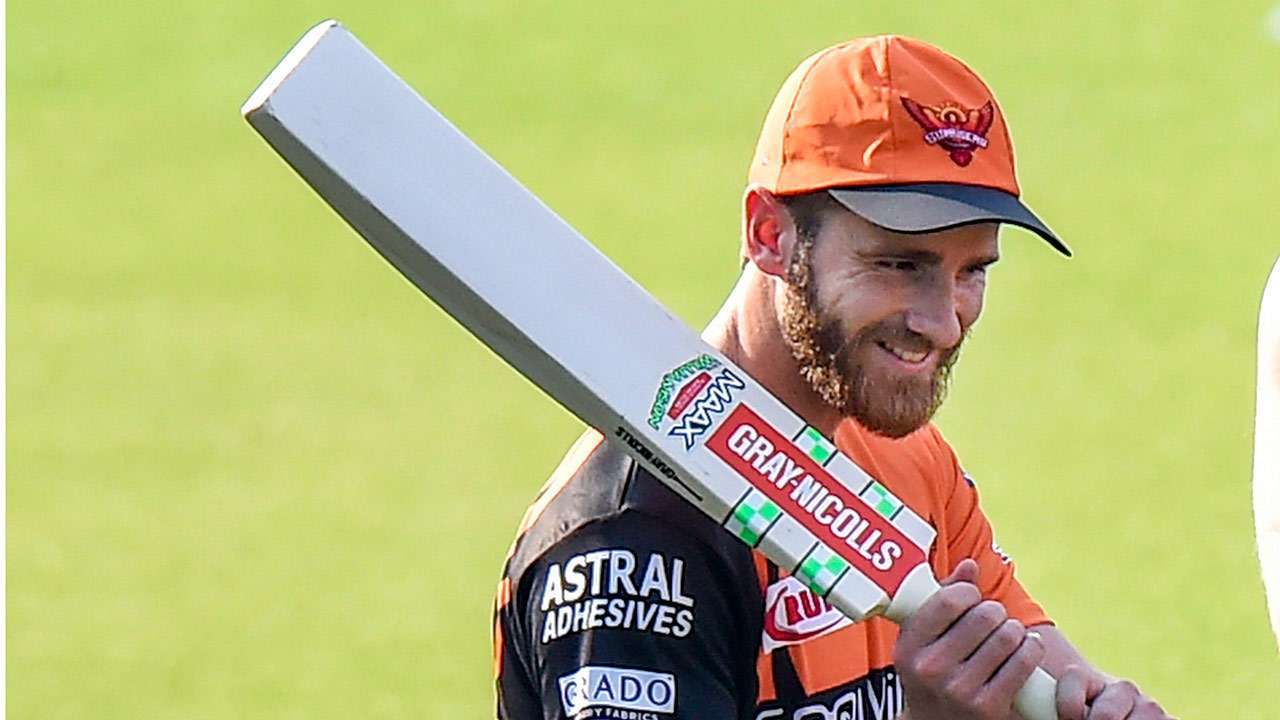 The current New Zealand skipper across all three formats, Williamson is in the form of his life when it comes to playing international cricket for the country. He was the top run-getter in the home Test series against West Indies and Pakistan, blasting 251 and 388 runs respectively.

Apart from this, he left his mark in the T20I series against Pakistan and Australia with average performance. Given such a rich vein of form across formats, there is no doubt that Williamson will be at his best and will make sure that he completes the task left unaccomplished last time around. 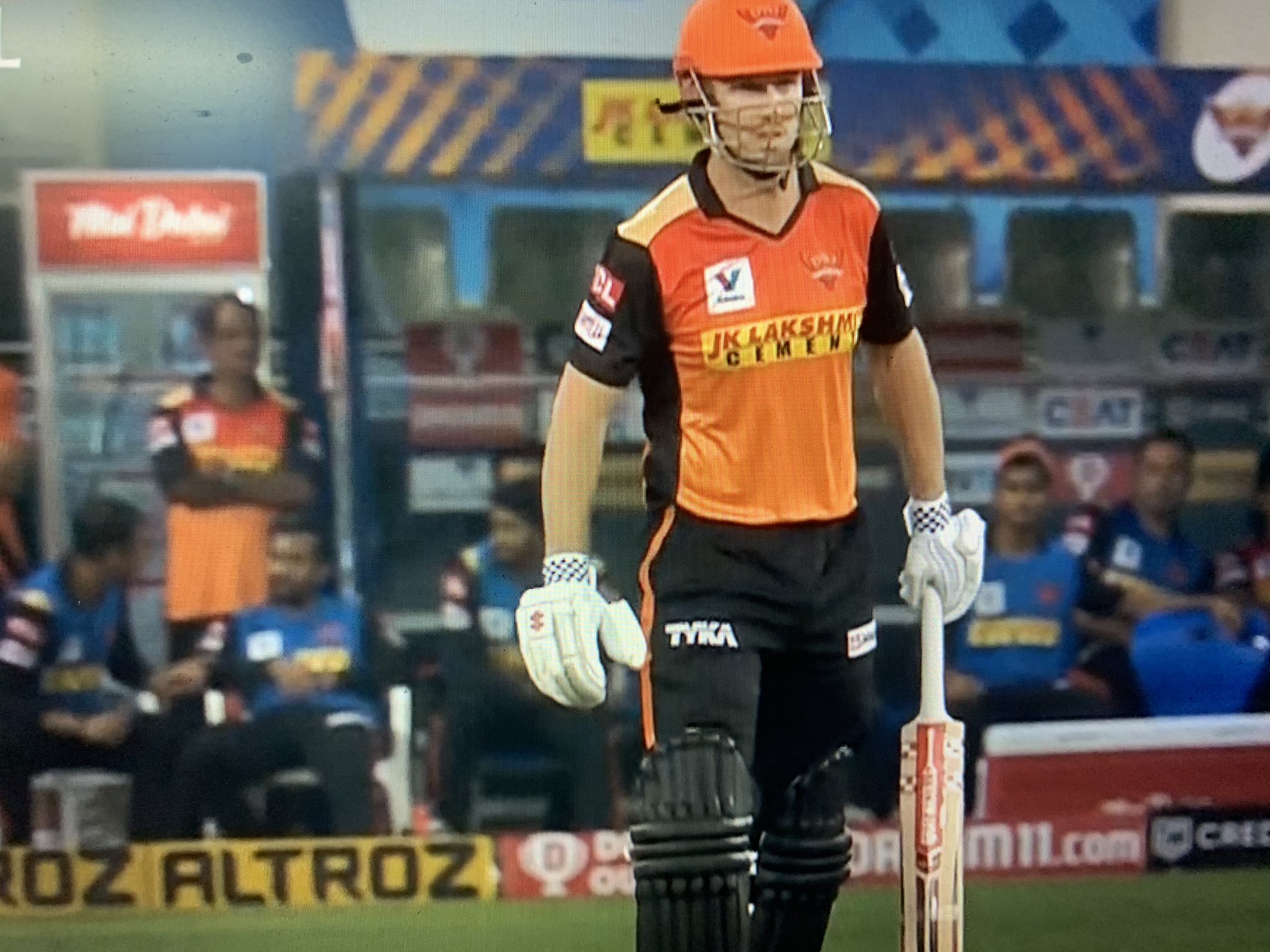 A clean striker of the cricket ball and handy prospect as a medium-pacer, Marsh too performed brilliantly for his franchise Perth Scorchers at BBL 10. The Australian hammered 315 runs from 14 games at an average of 39.38 and a magnificent strike rate of 147.89, coming lower down in the batting order.

Though his bowling has been hampered by injuries, Marsh managed to pick 4 wickets from 5 innings at an average of 18.80 and an economy rate of 6.52. The man also was a bright prospect for the Aussies in the recently concluded T20I series against the Kiwis, scoring 67 runs at an average of 16.75 and a strike rate of 121.81.

Considering these wonderful numbers, we can expect Marsh to justify the role of a quality all-rounder in the side and give the opposition a run for their money. 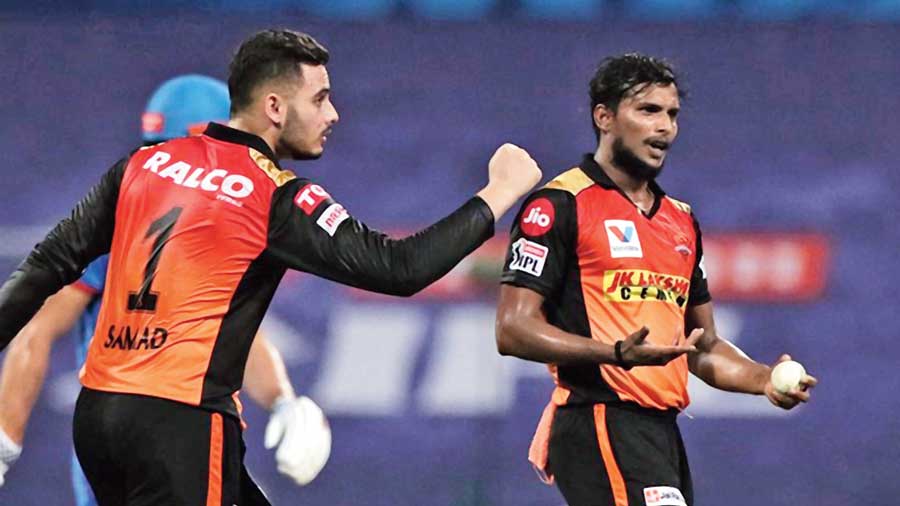 A left-arm seamer from Tamil Nadu, who became the talk of the town after his stellar showings in IPL 2020, wrote a unique record against his name when he became the first and the only player to make his debut in all the three formats down under.

Natarajan first made his debut in the ODI series, picking up 2-70. Later, he became the highest wicket-taker in the T20I series, scalping 6 wickets from 3 games at an average of 13.83 and an economy rate of 6.91. And finally, he played his first game in whites, snaring 3-78.

A dream season in 2020 and now this international exposure will come of great help to the pacer, who will be leading the bowling attack for SRH along with Kumar in IPL 2021.

Arguably the best bowler for the franchise, who has always put his hands up when the team needed him to and conjured match-winning spells for them, Rashid Khan has to be one to watch out for in the upcoming season of IPL.

He was in destructive form with the ball at BBL 10, snapping up 16 wickets from 10 games at an average of 16.80 and an economy rate of 6.87. He also contributed 61 runs at a strike rate of 135.56 lower down. These outstanding numbers only point towards the fact that he isn’t satiated by his performances and there is plenty left to be seen from the spin magician. Picked as a replacement for Rashid Khan at the mini-auction ahead of the new season, Mujeeb will want to prove a point when he steps on the field for SRH in IPL 2021. He was in mind-boggling form for the Brisbane Heat at BBL 10, getting the better of 14 batsmen from 8 games at an average of 13.40 and an economy rate of 6.27.

Apart from this, he smacked 21 runs from 2 innings at a strike rate of 161.54, showcasing his credentials as a lower-order batsman. It will be fascinating to see how SRH management makes the most of his potential and procure the desired results in the gruelling tournament.