The Royal Challengers Bangalore have been a team that has hatted it all in the years that they have played in the Indian Premier League, but the coveted title of being the champions of the tournament has evaded them for years now. But, going into IPL 2021, with some of the best players in their side and their team looking more balanced than ever, the team, under the leadership of Virat Kohli, would be looking to end their dry run this season. For doing that, they would need to field their best playing XI in the tournament, and here’s a look at what we think could be the playing XI for Royal Challengers Bangalore going into IPL 2021. 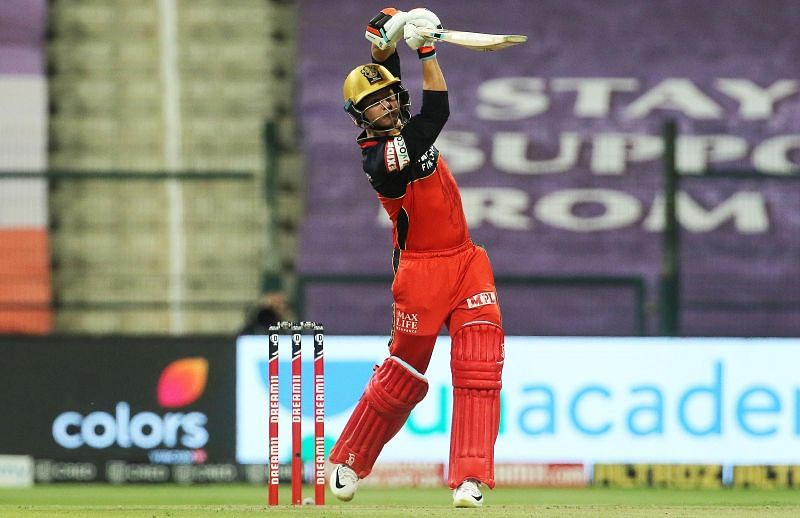 The star of the victory of team Kerala in the Syed Mushtaq Ali Trophy, Mohammed Azharuddeen who was bought by the Royal Challengers Bangalore in the auction for a total of just Rs. 20 lakh could be the player opening the batting alongside Josh Philippe, who is another player who seems to have struck form at the right time for the Royal Challengers Bangalore. The 23-year-old wicket-keeper batsman from Australia looked to be in good touch with the bat in the recent Big Bash League and also played 2 brilliant 40 plus run knocks during Australia’s series against New Zealand. 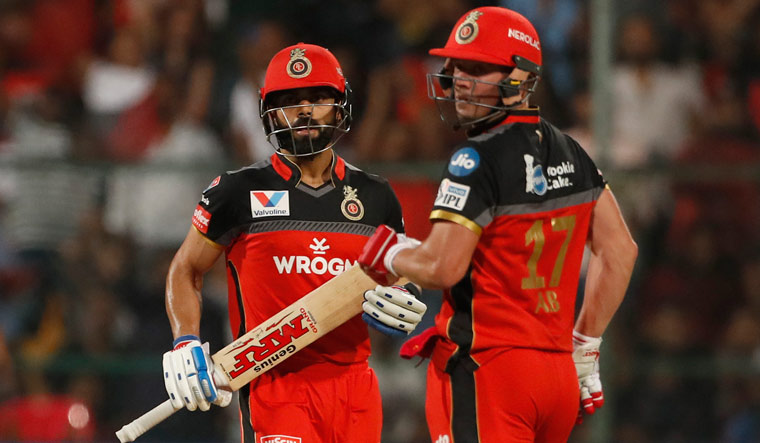 One of the finds of the last edition of the Indian Premier League, Devdutt Padikkal alongside AB de Villiers and the team’s captain Virat Kohli would be tasked with handling the batting duties at the top of the order. Virat seems to be on a lean patch, as he was not able to aggregate the number of runs he would have wanted in the Test series against England, but with the ODIs and T20Is coming up, he would definitely step his game up a notch. AB de Villiers, having quit international cricket a long time back, has not seen any cricketing action, or rather has not been a part of any since last IPL, and would need some fair bit of practice going into IPL 2021. 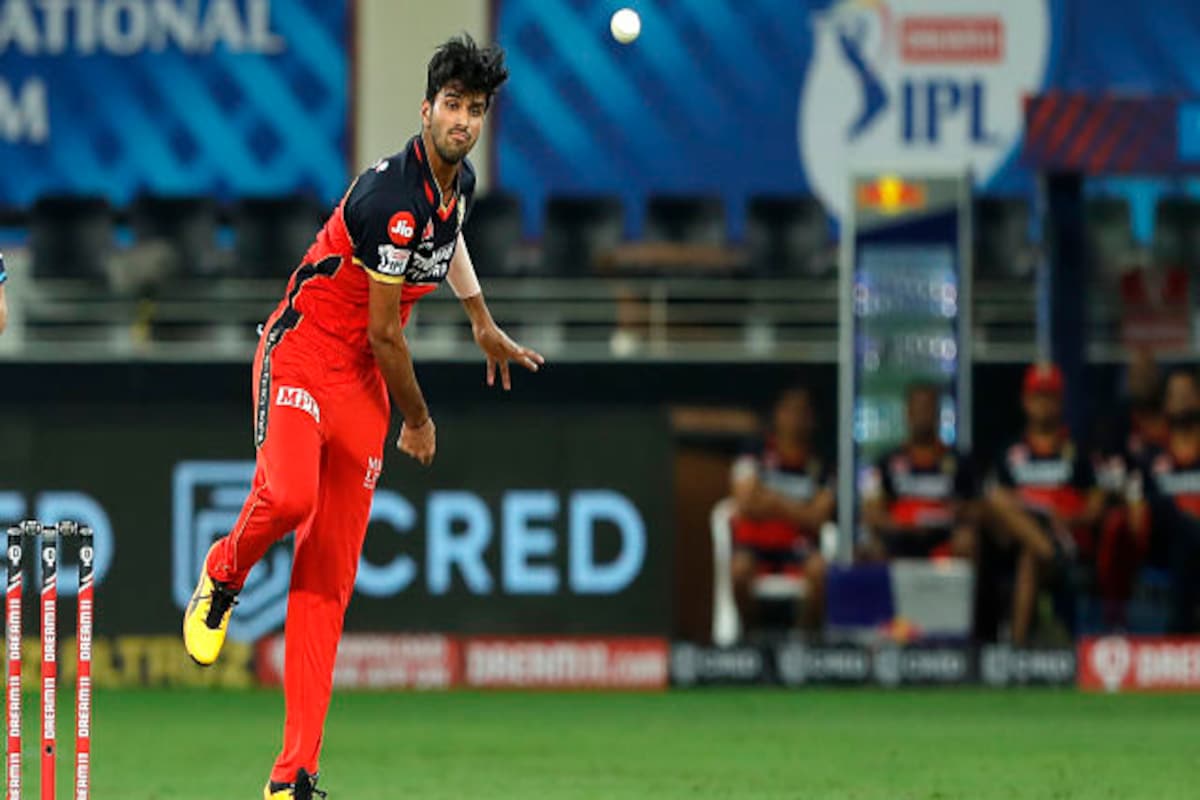 Glenn Maxwell, literally struck a fortune in the IPL 2021 auction as he was bought by the franchise for a total of Rs. 14.25 crores in the auction. And, as much lucrative this would sound, it would have definitely added a lot of pressure on the shoulders of the Australian all-rounder, who has not had the best of seasons in the tournament off late. Thankfully for him and the RCB team management, he seems to have gotten his charm with the bat and the ball hand, as he put forth some promising performances in Australia’s series against New Zealand. Kyle Jamieson and Washington Sundar on the other hand, who had been retained by the team, has been performing decently off late and would not need that much effort to get into the groove in the tournament.

Two of the three players in the bowling trio of the team have been in excellent form in their matches for the Indian team in recent months. Siraj and Saini both had a great time in Australia and enjoyed their share of success there, and even afterwards. Yuzvendra Chahal, who has been away from cricket for some time now, with the limited over matches against England happening soon will definitely seek to get into good form ahead of the Indian Premier League, which returns to India this season.