One of the most iconic franchises of the Indian Premier League, the ones who are known to field star-studded line-ups every season, would be busy in drafting their playing XI for the first game of the tournament which they are scheduled to play on the 9th of April, against the Mumbai Indians at the M. A. Chidambaram Stadium in Chennai. And, the fact that the foreign players have constituted an important part of their playing XIs, it would be interesting to see which 4 players they pick in their playing XI. So, here we will have a look at the name of 4 such players who are most likely to be picked in the RCB playing XI for their opening game. One of the best players to have played international cricket, also known as ‘Mr 360’ in cricket, Abraham Benjamin de Villiers has been an important part of the Royal Challengers Bangalore setup for quite some time now. With the time that he has spent with the franchise and the way that the team has benefited from his contributions, his place is almost permanent in the RCB squad. An automatic selection in the playing XI for every match, AB de Villiers is one such overseas player who has his place reserved in the RCB playing XI for their opening game. 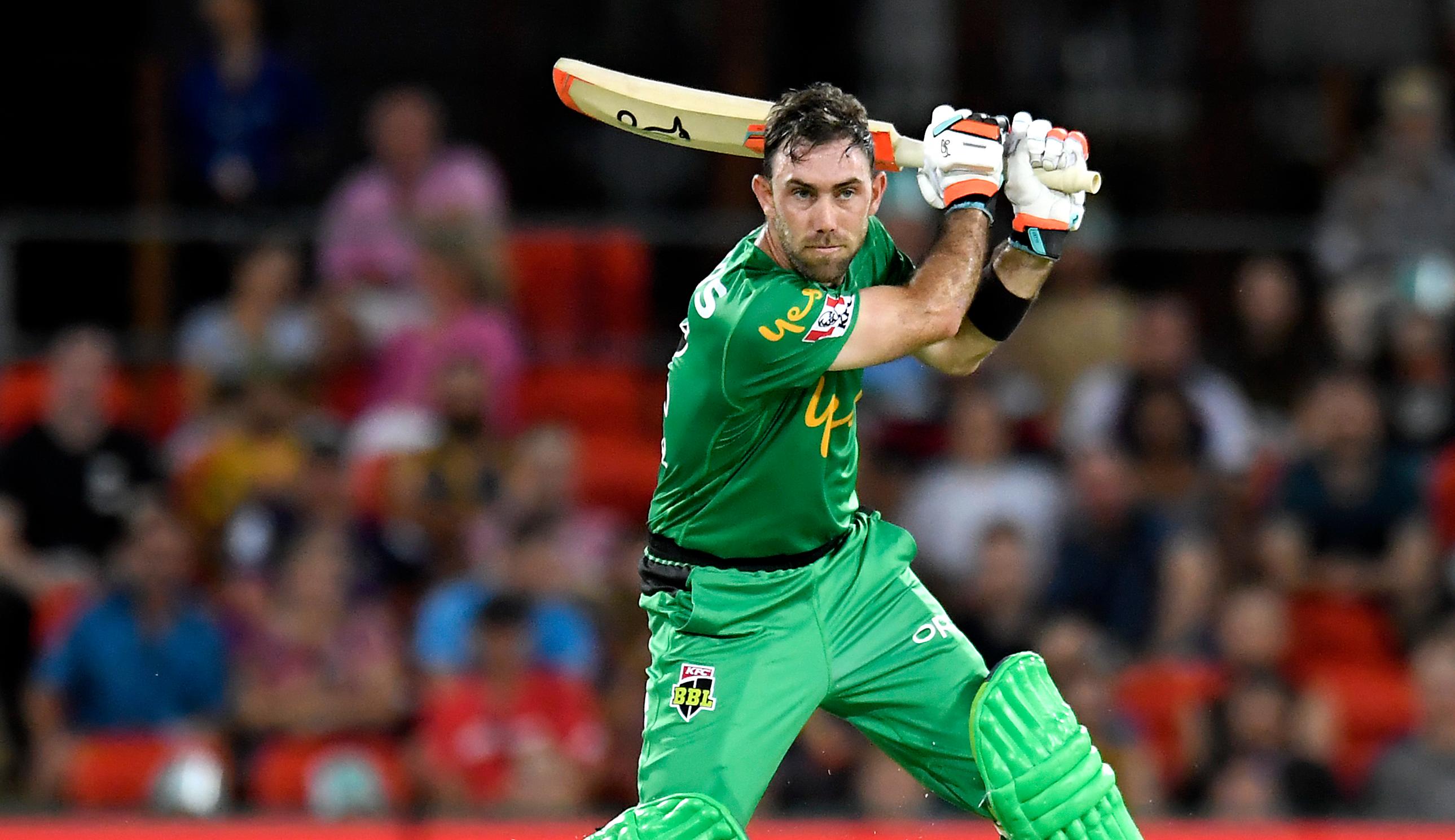 The team’s most expensive investment in this tournament, the one that shook everyone who saw the proceedings of the auction room on the day, Glenn Maxwell is another player who is very likely to be seen on the ground when the Royal Challengers Bangalore step in to play their first game. In the Indian Premier League, over the years, Maxwell has proven his utility both with the bat and the ball in hand, and that makes his selection in the RCB playing XI for their opening game of the tournament. With Moeen Ali gone, Maxwell would be a great player who could come in and take his place. Another player upon whom the Royal Challengers Bangalore spent a buck in the auction, which totals to be Rs. 15 crores, Kyle Jamieson is a name that is in all likeliness to feature on the team sheet of the RCB playing XI for their opening match of the tournament. The tall Kiwi pacer impressed everyone with his performances with the national team and would be looking to make a mark on this edition of the Indian Premier League too. His ability to make contributions, albeit occasionally with the bat in hand too, make his case nothing but stronger. 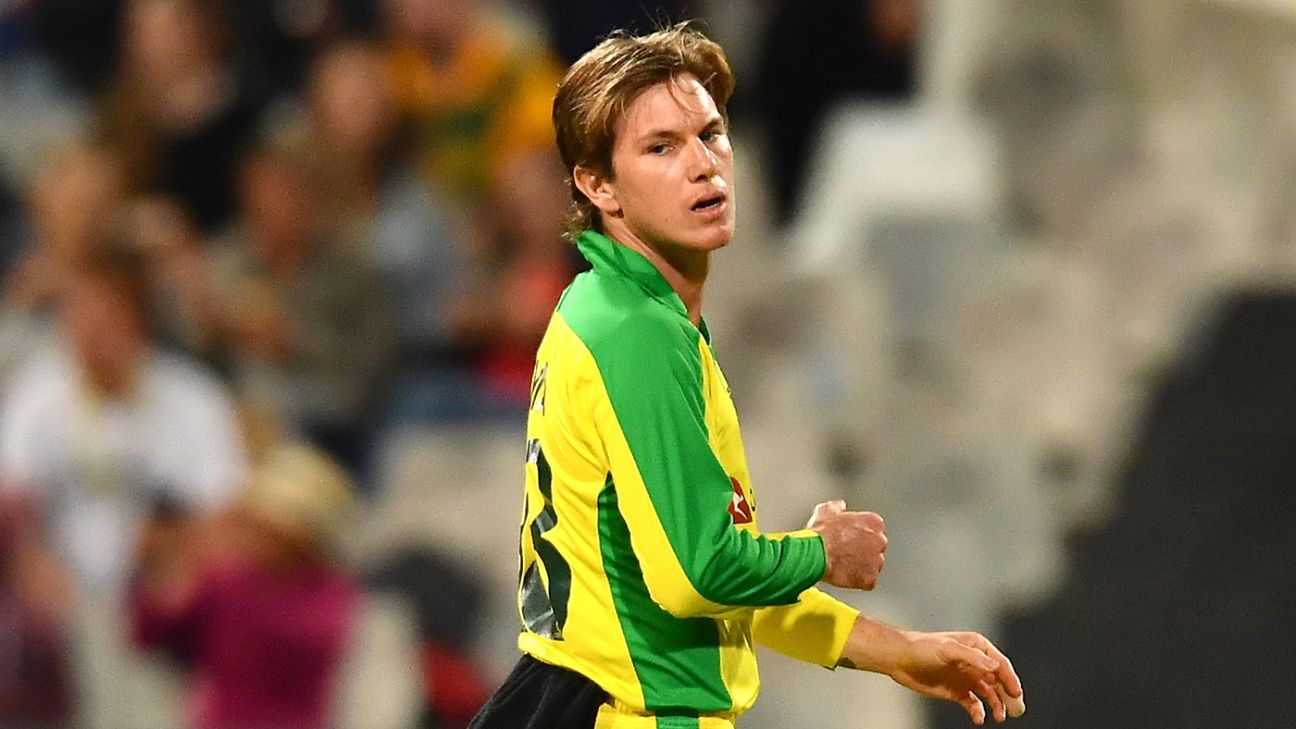 A name that was brought into the Royal Challengers Bangalore to compliment the team’s full-time spinner, Yuzvendra Chahal, Adam Zampa is in all probabilities set to be a part of the RCB playing XI in the tournament’s first game. The pitch at M. A. Chidambaram Stadium in Chennai in the Test matches that the Indian team played there, had a lot in store for the spinners and due to this, the Royal Challengers Bangalore management and their captain, Virat Kohli would not shy away from including another spinner in the side, if it is for the good of the team.