Indian Premier League (IPL) is one of the most-watched cricket tournaments on the planet. At least at the domestic level, there are no adversaries in the Indian T20 League. All of this is due to the outstanding characteristic of cricket that the tournament unfolds. There are a plethora of close games, and the gauge of cricket is of the most distinguished level. In Many seasons, we have arrived at the final day of the league stage without knowing the last four franchises.

That said, there have been few editions wherein one could hardly foretell during the group stage as to which four squads will reach the playoffs. These seasons are also cherished for a variety of other reasons. Considering all such determinants, in this article, we have arrayed the five best seasons in the history of IPL. 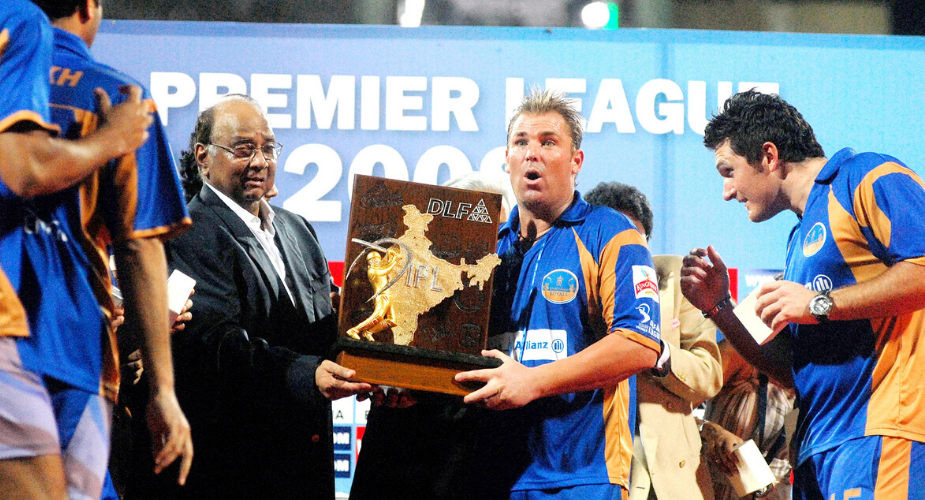 The first edition of the competition will always go down in the highlighted historical bits of the tournament. Everyone was new to the idea, and there was an air of excitement all over. This gave an unforgettable flavour to this edition.

Rajasthan Royals won the first season. In the beginning, very few expected the franchise to do well. It was one of the best underdog victories in any cricket competition. There were plenty of mighty squads but using youngsters and relatively unknown cricketers, RR did the unthinkable by going all the way. Two new teams were introduced, and the likes of MS Dhoni and Suresh Raina wearing jerseys that were not coloured in yellow. This season was witness to one of the best campaigns by a batsman. Virat Kohli scored 973 runs in this edition and proved that he is one of the best in the business.

RCB also executed a great comeback to reach the playoffs. However, it was Sunrisers Hyderabad, a team that usually goes under the radar, which won the tournament. The theme song ‘Aisa Mauka Aur Kaha Milega’ had already made the season special even before the first ball was bowled. This season also saw plenty of close games and some exceptional batting displays. Ten teams were part of the event.

Talking about the 2012 playoffs, it was one of the first times that a team qualified due to a better run-rate. CSK was the beneficiary, while RCB was the unlucky squad here. Both teams were stuck on 17 points, but the men in yellow had a better net run rate. 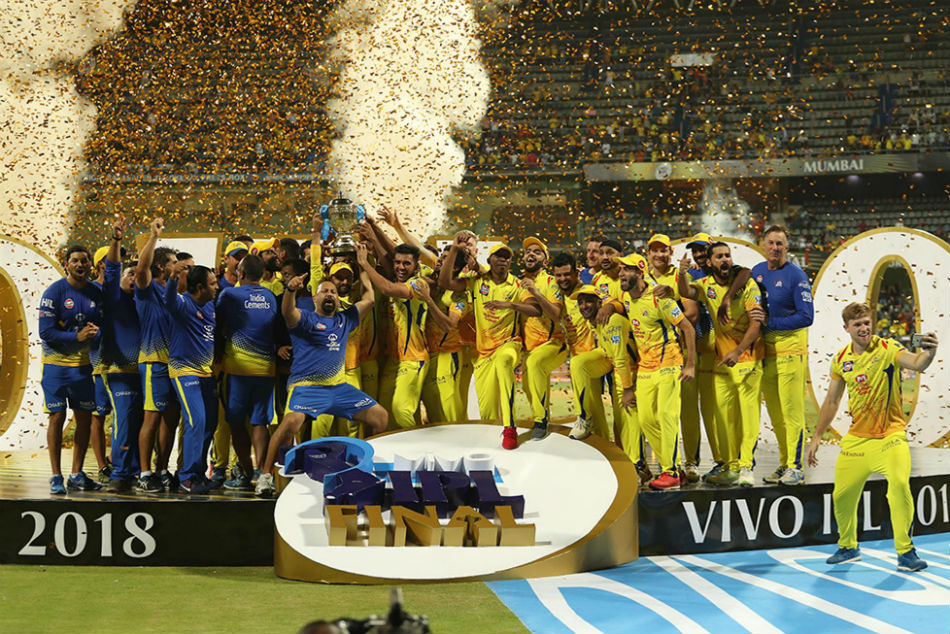 The 2018 edition of the competition was an unforgettable ride. This campaign saw the return of Chennai Super Kings and Rajasthan Royals after the ban. It was also the edition in which DRS was introduced.

Although the fans prefer close games, none would stay away from some mind blowing batting shows. After all, balls flying in the air is the ultimate source of entertainment in T20 cricket. In IPL 2018, we saw plenty of sixes being hit. Altogether, we had 872 of them. Apart from this, CSK’s win that season completed an extra-ordinary cinematic arc. Hence, this competition is one for the ages. First and foremost, the entire cricketing fraternity and the fans were looking forward to this tournament happening. The common public had already too much to suffer that year, and IPL in 2020 offered them a sigh of relief. It was a welcome distraction from the outside happenings.

Not just that, in terms of cricket, too, this tournament stood at the very top. Right from the start, we saw plenty of games go down the wire. It was also an edition where we savoured multiple super overs. We also had a double super-over to entertain us. Until the final day, the third and fourth position on the table was not finalized. This way, this campaign entertained us to the max.