Vijay Hazare Trophy has a habit of producing talented youngsters every year who announce their name to all the IPL franchises and the selectors at BCCI through their magnificent performance. This year was even better as we witnessed some incredible batting and bowling performances from some young Indian talents, and a few records shattered along the way. Let’s look at the top 5 young performers from this year’s Vijay Hazare Trophy who might have grabbed the attention of either the IPL franchises or the BCCI selectors. 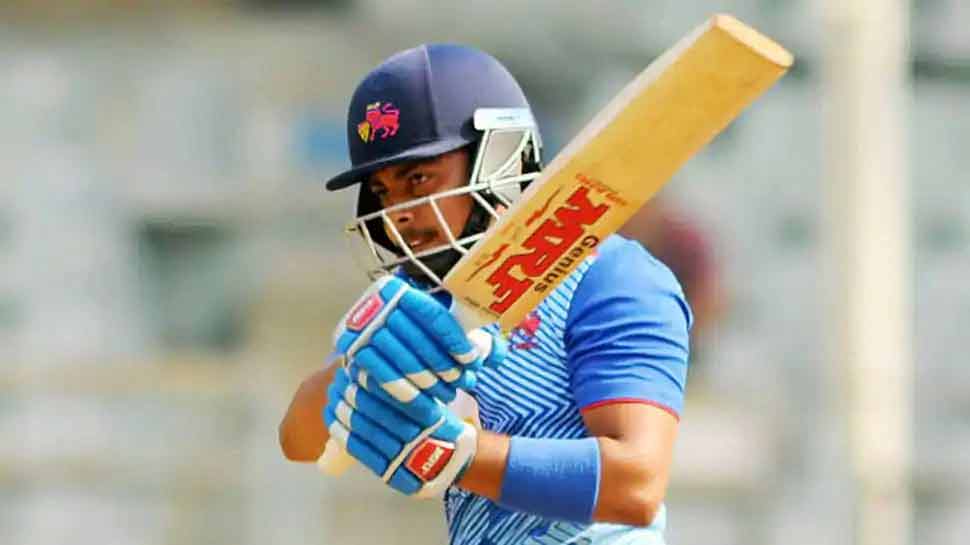 The 21-year-old star opener who was getting trolled a few days back for his failures in Australia announced his comeback in style by shattering a few records. He became the leading run-scorer of the tournament in the semi-final against Karnataka. Prithvi Shaw broke Mayank Agarwal’s record of the highest runs in a single edition of Vijay Hazare Trophy by surpassing his 723 from 8 matches. He also shattered, Virat Kohli and MS Dhoni’s joint record of the highest individual score in a List A run chase by scoring an unbeaten 185 off 123 deliveries against Saurashtra. So far, he has accumulated 754 runs from 7 matches at a skyrocketing batting average of 188.5 with the help of three centuries and a double century. 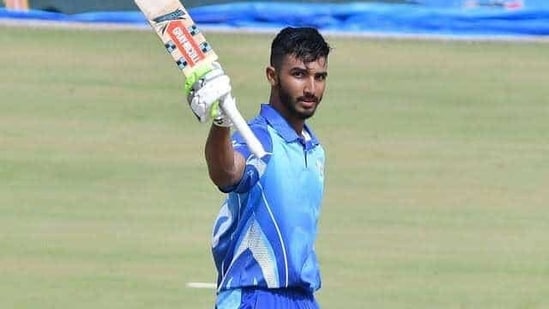 The emerging player of IPL 2020 can also be titled Mr Consistent, considering his recent endeavours in the Vijay Hazare Trophy 2021. Devdutt Padikkal didn’t play a single inning in the tournament where he didn’t score at least a half-century. With four centuries and three half-centuries, he stands as the second-highest run-getter of the tournament after Prithvi Shaw with 737 runs at an average of 147.40. He, too, surpassed Mayank Agarwal’s record of the highest runs in a single edition of the Vijay Hazare Trophy. BCCI selectors will most certainly be considering him as Dhawan’s failures continue to trouble India. 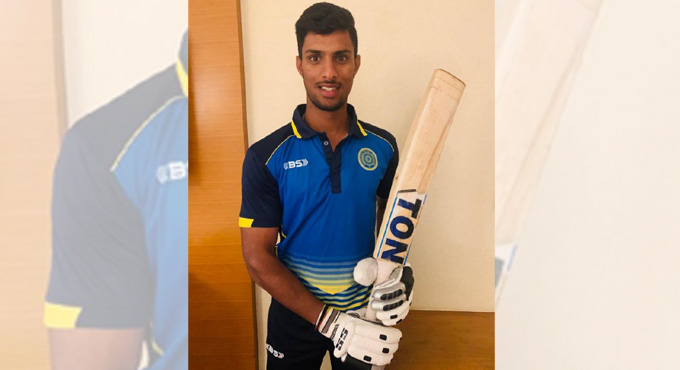 Most of you might be wondering who this lad is? Well, he was part of India’s U19 World Cup 2020 runner-up squad. Tilak Varma got to play only two innings in the tournament as Yashasvi Jaiswal stole the entire show. He is still 18 and played for Hyderabad in the 2021 edition of the Vijay Hazare Trophy. The left-hander only played five innings in the tournament and managed 391 runs from those five innings. He scored two centuries and a half-century and concluded the season with an average of 97.75. IPL franchises might look to spend some amount on him at the rumoured mega-auction next year. 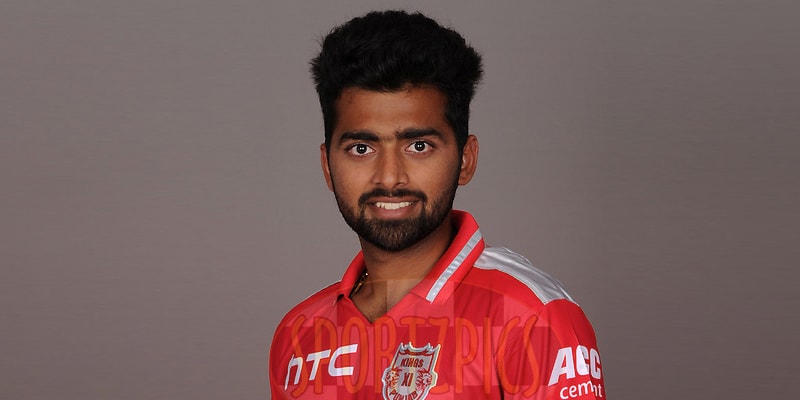 The highest wicket-taker of the Vijay Hazare Trophy 2021, Shivam Sharma deserves a place on this list. The 20-year-old left-arm orthodox from Uttar Pradesh has bagged 20 wickets from 7 matches so far at a bowling average of 14.20. In doing so, he registered two fifers in his name against Bihar and Odisha. Like Tilak Varma, the mega-auction might fill his pockets too.

The 23-year-old left-arm medium-pacer from Gujarat ended the season as the second-highest wicket-taker of the tournament. He accumulated 19 wickets from 7 matches at a bowling average of 14.05, which is even better than that of Shivam Sharma. Nagwaswalla also picked a fifer against Chandigarh. Nagwaswalla is the only bowler to pick a fifer in both the Syed Mushtaq Ali Trophy 2021 and the Vijay Hazare trophy 2021.