Indian Premier League is one of the most popular leagues on the planet. At least concerning cricket, it stands at the very top. So far, thirteen seasons of the competition have been hosted. The tournament has evolved in these years, and the flavour of IPL at the moment is quite different from the first campaign. That said, there are a few players who were part of IPL 2008 and will also feature in the upcoming campaign. Here, we reveal the 12 cricketers who could be playing their 14th season on the trot in IPL 2021.

It has been 13 years since IPL began 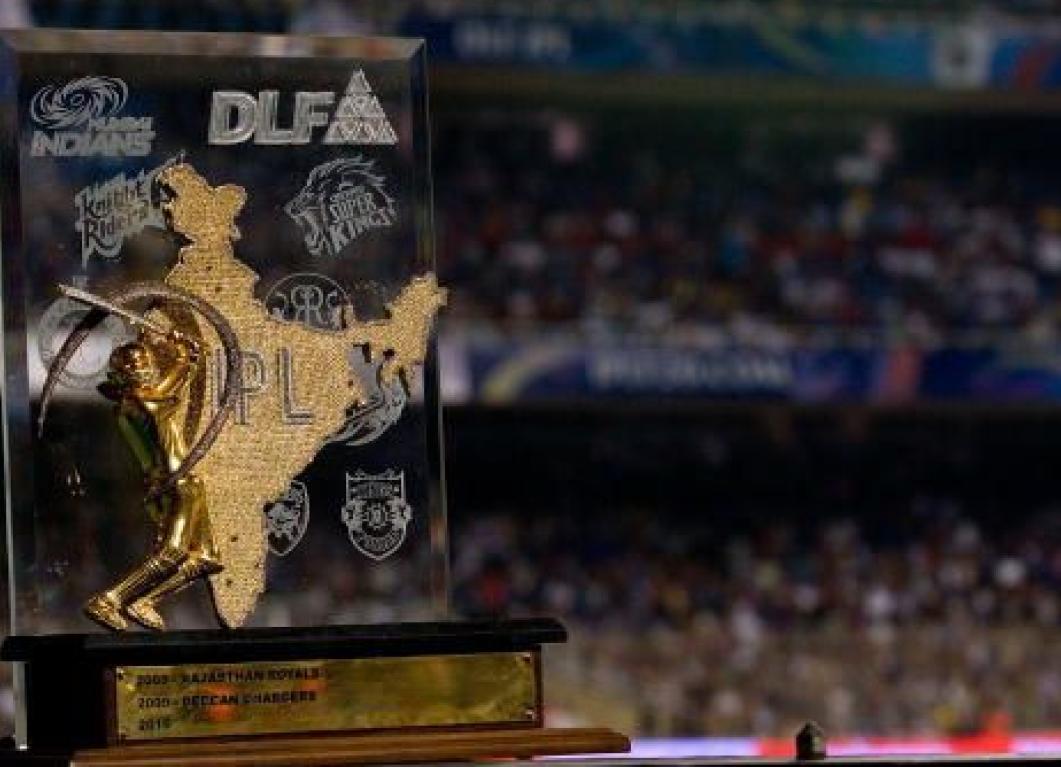 It was in 2008 that BCCI decided to throw up a competition that would redefine the roots of the sport in India. Although a rebel league called Indian Cricket League was already in place, that tournament could not attract the star cricketers. The Indian Premier League, though, was full of stars. With IPL 2021, the competition would complete 14 seasons of its existence.

IPL 2021 could also feature these cricketers 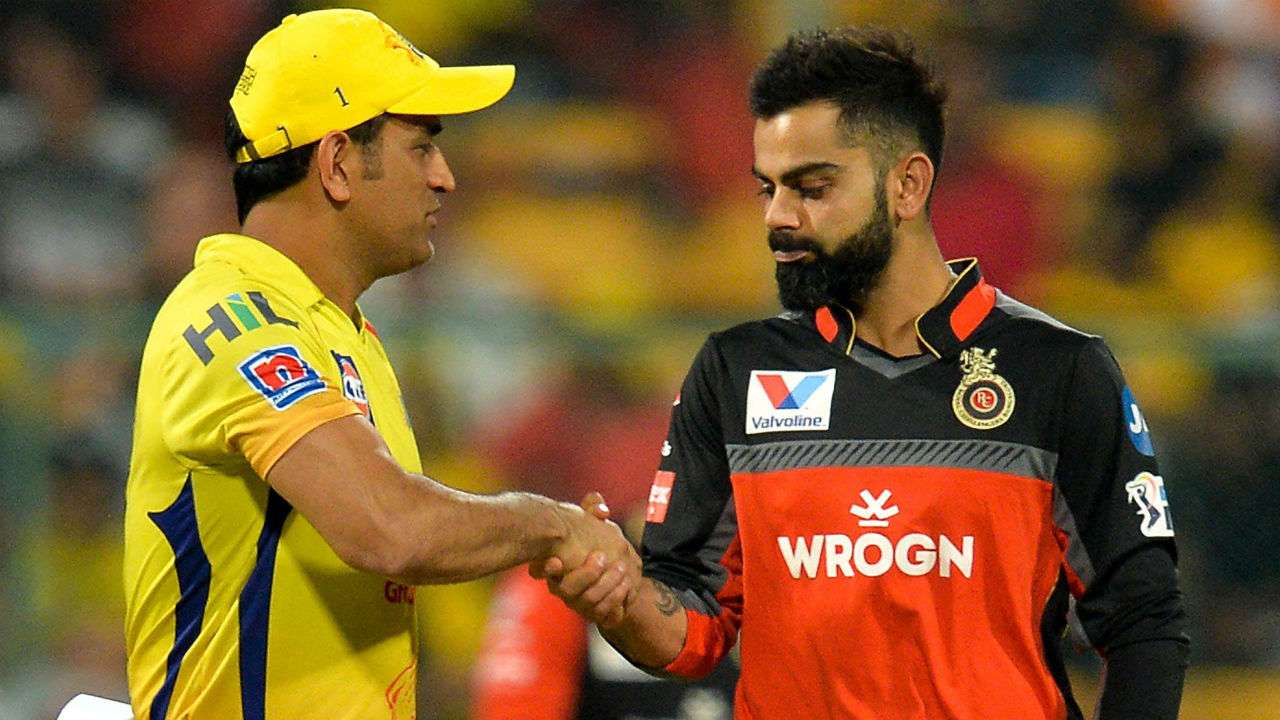 Interestingly, all these cricketers could feature in IPL 2021 and keep their record clean. While MS Dhoni, Virat Kohli and Rohit Sharma are certain to play due to their captaincy duties, Dinesh Karthik, Shikhar Dhawan, Manish Pandey and ABD are also confirmed starters as crucial batsmen for their franchises. Wriddhiman Saha, Amit Mishra, Piyush Chawla are likely to play based on team combinations. Dhawal Kulkarni will also get a game if Jaspirt Bumrah needs a rest.