The International Cricket Council (ICC) Cricket Committee led by former Indian captain Anil Kumble on Thursday backed the much-debated Umpire’s call and claimed that it would remain the same. However, the board has approved changes to the way LBW referrals will be judged under the Decision Review System (DRS). Not just this, the committee took three bold and crucial decisions going ahead. Here, check out the changes made by the ICC.

Lately, umpire’s call has become the most debated topic in the cricket fraternity. While several cricketers and fans demanded to remove the call, however, the committee has decided that the umpire’s call is needed with the technology not being 100% accurate.

Reflecting on the same, Anil Kumble said, “The principle underpinning DRS was to correct clear errors in the game whilst ensuring the role of the umpire as the decision maker on the field of play was preserved, bearing in mind the element of prediction involved with the technology. Umpire’s Call allows that to happen, which is why it is important it remains.”

2. Rules regarding DRS and third umpire:

The rules regarding the usage of DRS calls were also discussed in the meeting and it has been decided that the height of the Wicket Zone will be lifted to the top of the stumps for LBW review. This will be done to make sure the same umpire’s call margin around the stumps for both height and width.

Besides this, a player will be able to ask the umpire whether batsman has made a genuine attempt to play the ball before deciding to review the LBW decision. The committee also added that the third umpire will check a replay of any short-run that has been called and will be able to correct any error before the next delivery. 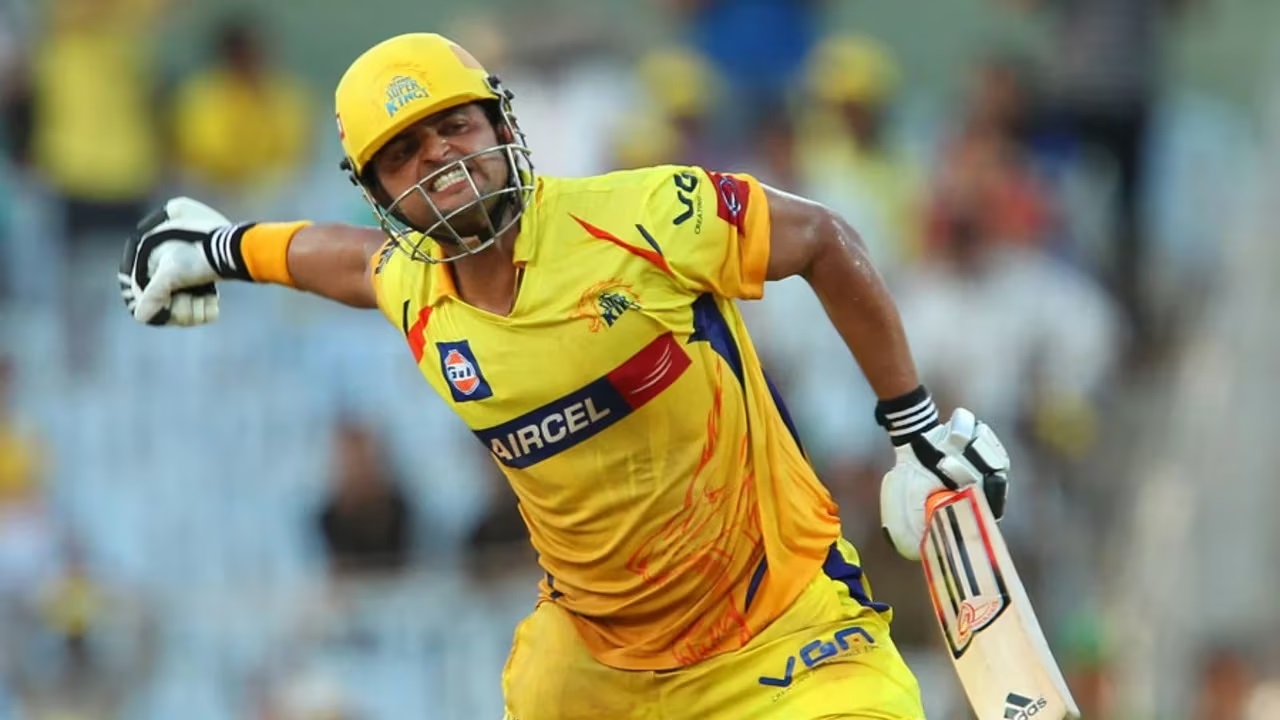 Considering that the pandemic is still not over, the committee has decided to continue with the new COVID-19 regulations they brought for the game during unprecedented times. This also means that the home umpires will be appointed where neutral umpires were previously required. While the ban on using saliva to polish the ball remains the same, a substitute in Test matches will also be available.