The Chennai Super Kings (CSK) is indeed a team of superstars with skipper Dhoni being at the helm of everything since the inception of the league way back in 2008. Unlike other teams, CSK relies more on experience and hence, international stars from India and around the world feature in the celebrated XI for the franchise. Naturally, the prospect is a riveting one for the opposition players, who earn the much-needed appreciation after performing exceedingly well against this star-studded line-up. In the 13-years long history of the league, we have witnessed several stellar partnerships against the ‘Yellow Army’, which gave their side a psychological edge and helped in winning the encounter. We will be talking about a few in the present article. In the below piece, we look at 4 highest partnerships against CSK in the history of IPL:

In reply, openers Rahane and Watson stitched an invaluable stand of 144 runs and ensured an RR victory by 8 wickets and 10 balls to spare. It was the former, who top-scored for RR with 76(55) while Watson smashed 73(47) to close the door on CSK. 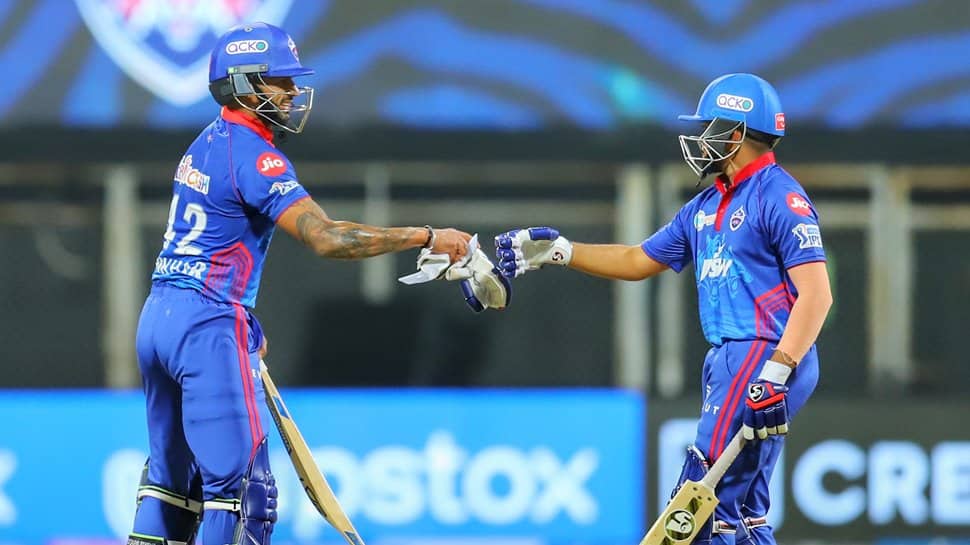 It came during the 2nd game between CSK and DC at Mumbai in IPL 2021. Put into bat first, CSK did well to reach 188-7 in their 20 overs, courtesy brilliant innings of 54(36) by Raina, and cameos by Curran and Jadeja, who scored 34(15) and 26(17) respectively. Youngster Avesh Khan and new recruit for DC, Chris Woakes, stole the limelight with their respective spells of 2-23 and 2-18 for the Delhi-based franchise.

Despite the enormity of the target and experience of the CSK bowlers, DC chased down the total with relative ease, riding high on the opening partnership of 138 runs between Dhawan and Shaw. The two with their respective knocks of 85(54) and 72(38) assisted Delhi in winning the contest by 7 wickets and 8 balls to spare, starting their 2021 campaign on a high. The two right-handers conjured this third-highest partnership during the final of IPL 2012 between KKR and CSK at Chennai. Having won the toss, CSK chose to bat first and posted a daunting total of 190-3 in their 20 overs. The experienced duo of Raina and Hussey top-scored for Chennai, smashing 73(38) and 54(43) respectively to propel them to such an imposing total on the board.

After witnessing the stellar show from the CSK batsmen in the first innings, there were hardly any who gave KKR a chance to win the summit clash. Inspite of the odds heavily stacked against them, KKR came out all guns blazing and cruised towards the total, owing to a wonderful partnership of 136 runs for the 2nd wicket between Bisla and Kallis. The two batsmen plundered unbelievable knocks of 89(48) and 69(49) respectively to pull off a stunning chase and help KKR win their maiden title in 2012. 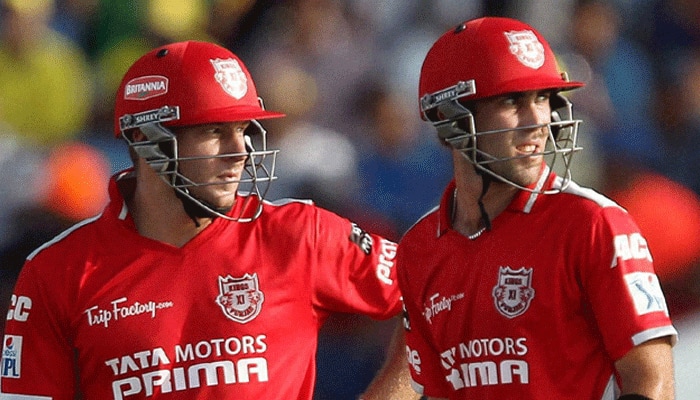 Two of the most destructive batsmen in world cricket, Maxwell and Miller were involved in this magnificent partnership during the 29th game between PK and CSK at Cuttack in IPL 2014. The Punjab side while batting first, posted a colossal total of 231-4 in their 20 overs, courtesy a brilliant partnership of 135 runs for the 3rd wicket between Maxwell and Miller. The ‘Big Show’ top-scored for PK with an attacking 90(38) while Miller chipped in with 47(32).

CSK gave it their all in an attempt to get near the Punjab total, but could only manage 187-6 in their 20 overs and lost the contest by 44 runs. South Africa’s ex-captain, Du Plessis was the only shining light with the bat for Chennai, scoring 52(25) while Johnson was the pick of the bowler for Punjab with 2-37.