Fantasy points are the latest measuring scale used to gauge a player’s performance in a particular game. Ever since Dream 11 associated itself with IPL, we have seen players being rewarded for scoring these points. The platform uses a unique way to rate a player’s performance, and hence, Dream 11 points in IPL have become an easier way for the fans to understand a player’s impact.

An IPL XI can consist of only four foreigners, and hence, these players must necessarily have a massive impact with their performances. In the past, we have seen players like Sunil Narine, Andre Russell, and Jofra Archer score plenty of Dream 11 points. On that note, here are five overseas players who could score the maximum Dream 11 points in IPL 2021. 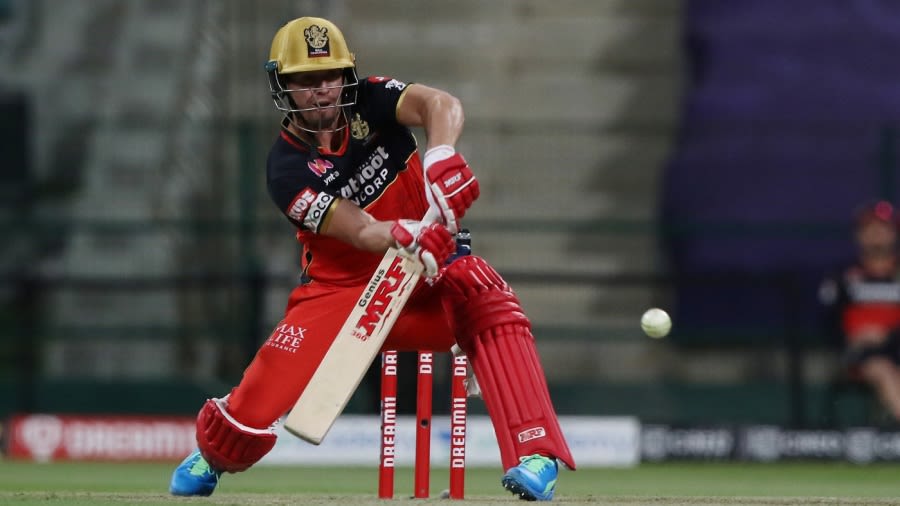 AB de Villiers is ageing like fine wine in IPL. He plays in the middle-order, and most often, the South African has to play the big-hitting game. This bodes perfectly well with his natural style.

While batting is one aspect, ABD is likely to keep wickets for RCB in IPL 2021 too. With this responsibility, he will get chances to collect more catches and effect frequent stumpings. Thus, ABD’s opportunities to score Dream 11 would increase considerably. 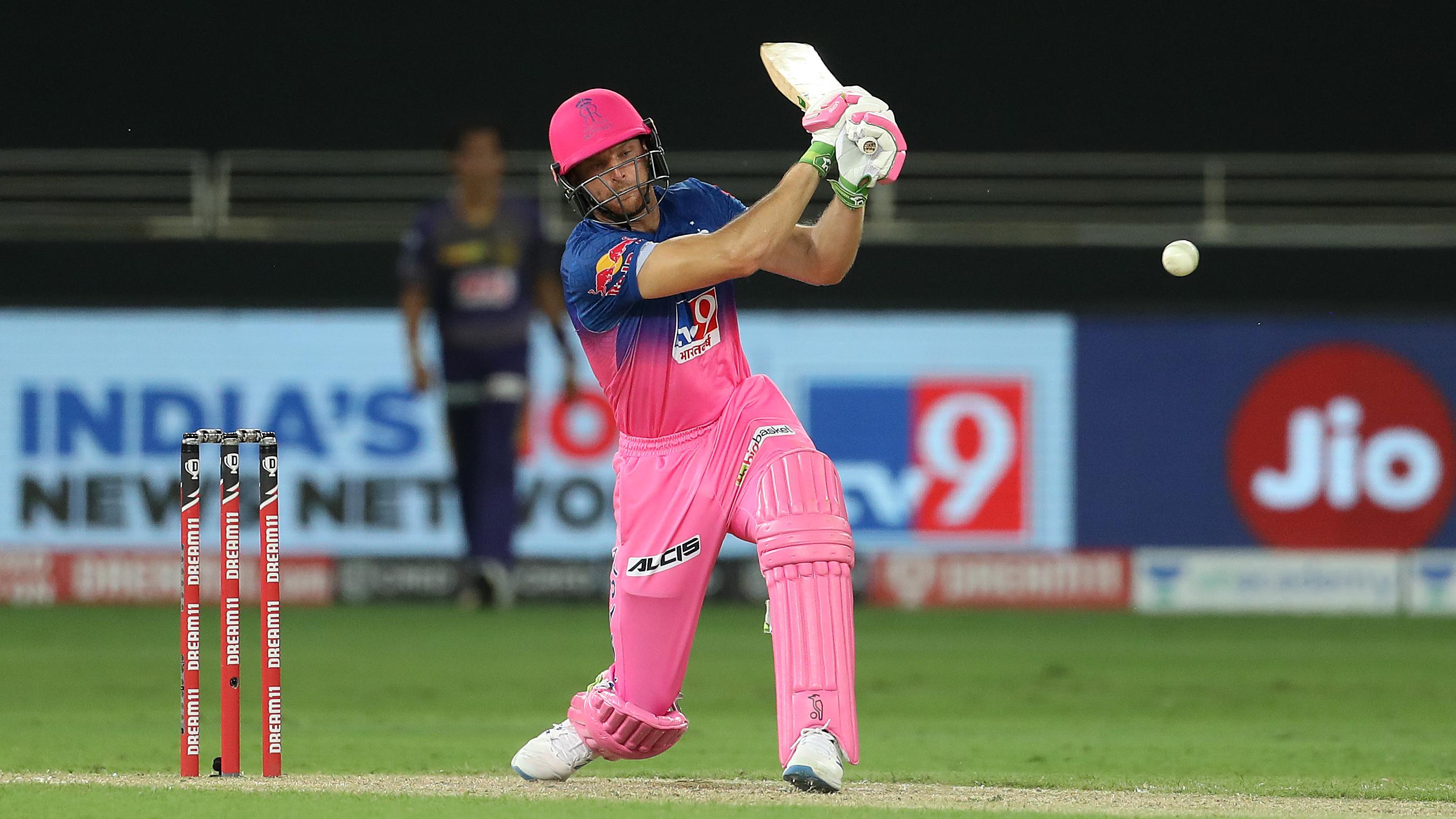 With Ben Stokes ruled out, Jos Buttler may now move back to the opener’s slot. Here is where he has found the maximum success in IPL. Hence, this could allow him to break the rare lean patch that he is going through.

For a batsman to pick Dream 11 points, he must be a regular boundary-scorer and six-hitter. Jos Buttler belongs firmly to this category. When he gets going, he scores 80s and 90s with ease. As an opener, he has a splendid record and could therefore be one of the game-changers for Rajasthan. 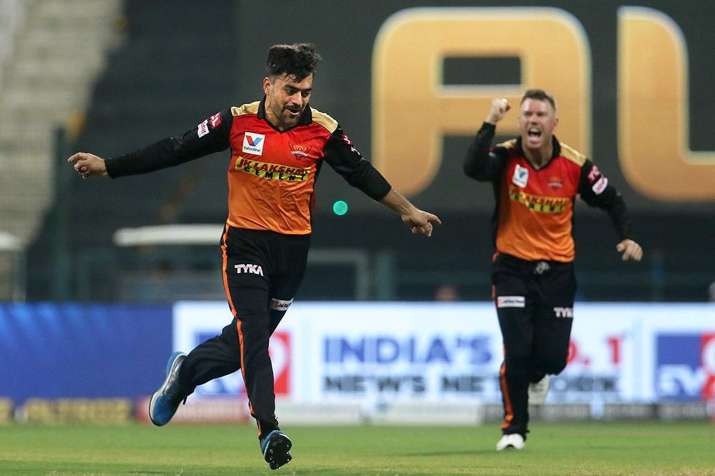 Rashid Khan is arguably the best T20 spinner on the planet. Unlike other bowlers who rely on a batsman’s intent to get wickets, the Afghan is someone who collects scalps due to his unplayable lines and lengths.

Every season, the Sunrisers Hyderabad player is amongst the highest wicket-takers. Even now, batsmen struggle to pick him. With SRH’s middle-order showing fragility, it will not be a surprise if Rashid comes up with some batting displays too. Hence, he is one player who could score maximum Dream 11 points in IPL 2021. 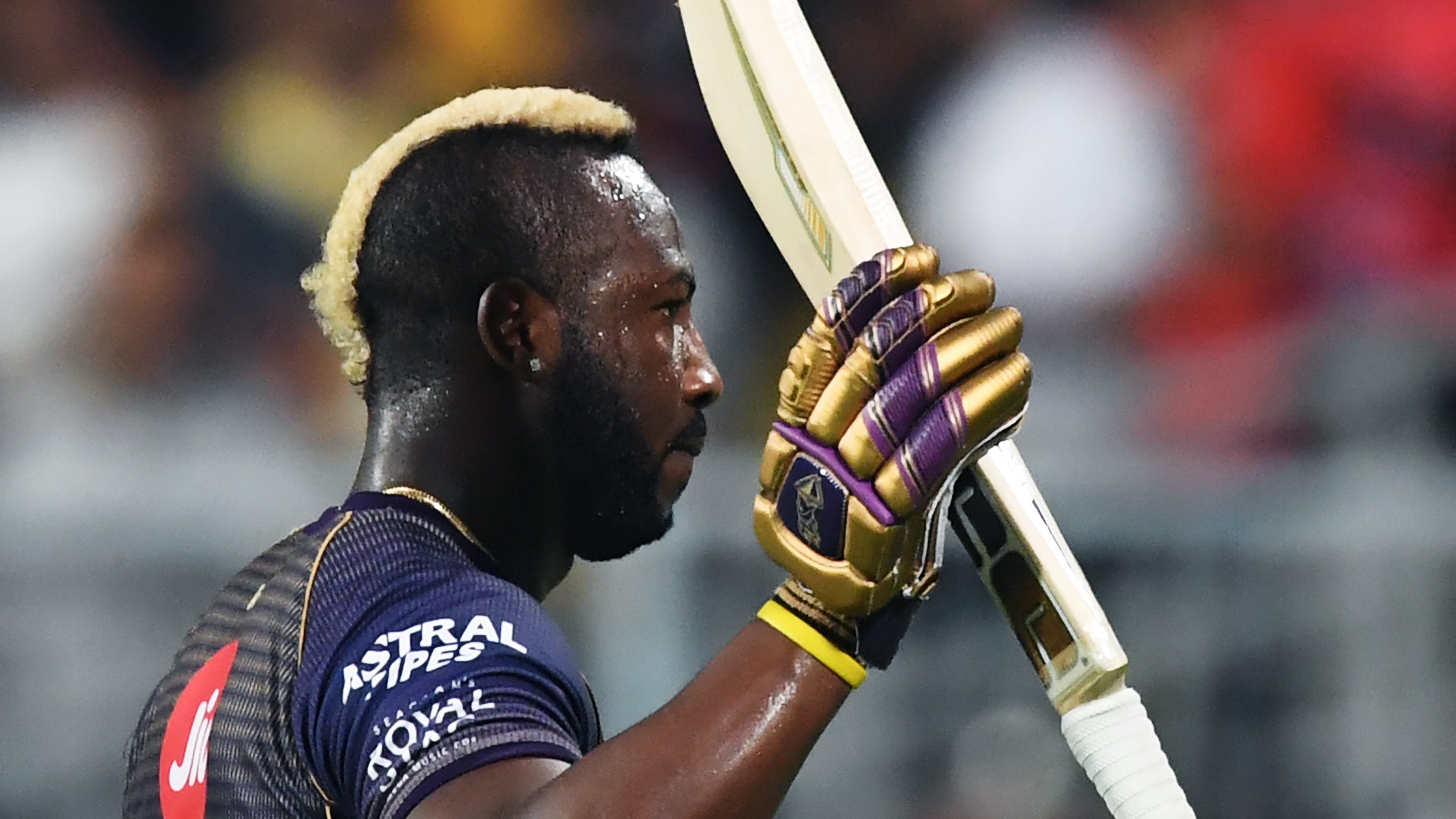 Andre Russell is one of the premier all-rounders in T20 cricket. He is a brute hitter of the ball, and off-late, the West Indian has also improved his bowling, especially at the death.

Taking wickets gives a player a lot of Dream 11 points, and with Russell likely to bowl at the death for KKR, he has the potential to be a good earner. His batting responsibility will also be limited to increasing the run-rate, and here, as well, Russell can get the big shots and the Dream 11 points that come with it.

Sam Curran is slowly making a name as a quality T20 cricketer. In IPL 2020, although the Englishman was mostly used with the ball, he also came and produced a few important cameos with the willow.

This season, too, he has started well and CSK could give him more responsibility. He can actually contribute equally to both departments of the game, and hence, Sam Curran can be one of the highest scorers of Dream 11 points in IPL 2021.

Twitterati Are Brutally Trolling RCB For Their Batting Collapse