IPL season openers are always the most exciting to watch for any cricket fan as they break a year-long wait for the greatest T20 league in the world. Such was the opening clash between Mumbai Indians and Royal Challengers Bangalore, where Harshal Patel registered his career-best figures in the IPL ever. There have been several such phenomenal bowling performances in the opening matches of the IPL. So, here are the best bowling figures in the season openers of IPL: Harshal Patel became the first bowler in the history of IPL ever to pick a fifer in the opening match of an IPL and against Mumbai Indians in the season opener of IPL 2021. He didn’t start well as he bowled a no-ball on his first delivery and went for a six on the subsequent free hit. Harshal ended up giving away 15 runs in his first over. But he made a comeback with an incredible display of death bowling. He mixed up his slower ones and yorkers perfectly on a slow pitch. In his last three overs, he gave away just 12 runs picking up five wickets, including a phenomenal final over where he almost missed his hat trick by a few margins and picked three wickets at the expense of just a single run. 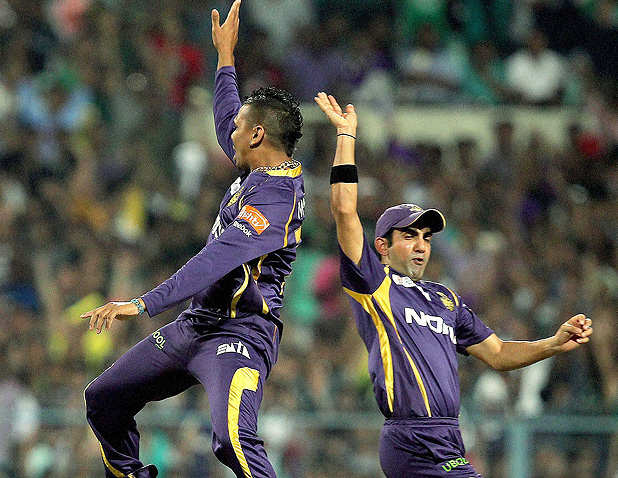 In the season opener, which started with a beautiful delivery by Brett Lee to uproot the off-stump of a young Unmukt Chand, Sunil Narine registered the then-best bowling figures in the opening match of IPL 2013. Delhi Daredevils lost wickets at regular intervals and the dot balls bowled by Narine added to the pressure. Using this pressure to his advantage, Narine sent David Warner, Irfan Pathan, Andre Russel, and Ashish Nehra back to the pavilion. 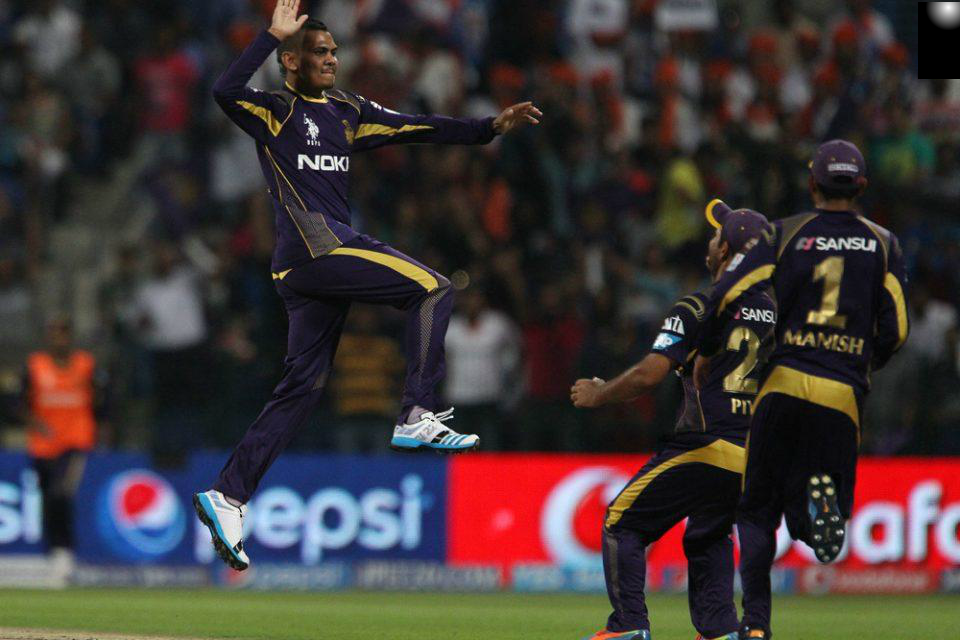 Kolkata Knight Riders put up a target of 164 for Mumbai Indians in the season opener of IPL 2014. Chasing this target, Narine bowled Mike Hussey in the fifth over of the MI innings. Soon Shakib removed Aditya Tare putting MI under pressure. But a partnership of 61 runs between Ambati Rayudu and Rohit Sharma pulled them back into the game. Morne Morkel finally broke their partnership by sending the MI captain back to the pavilion. After that, MI’s chances were crushed by three more wickets by Narine. Narine bowled Corey Anderson, Harbhajan Singh and beat Chidambaram Gautam to be stumped by Uthappa. He registered a bowling figure of 4/20 to guide KKR to a 41 run win.

The opening game of the IPL 2014 involved two of the best bowling performances in the IPL season openers. In the first innings of the same game, where Narine registered an impressive 4/20 in the second innings, Lasith Malinga troubled the KKR batting line-up with his bowling. Malinga bowled KKR skipper Gautam Gambhir for a duck. He ended his innings with a sharp yorker directed towards his feet early in the first innings. But then Jacques Kallis and Manish Pandey put up a 131 run partnership before Malinga bowled Manish too. He picked two more wickets and ended up with figures of 4/23. Unfortunately, he and Zaheer Khan were the only ones to contain KKR batters. 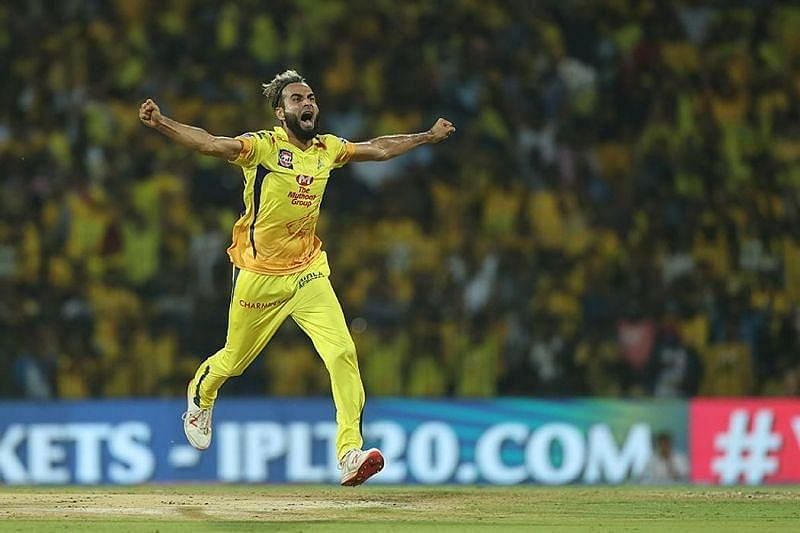 In the opening game of IPL 2019, Chennai Super Kings’ spinners trapped the entire Royal Challengers Bangalore line up in their web. RCB got bowled out for a low total of 70 courtesy of the spinning trio of Imran Tahir, Harbhajan Singh, and Ravindra Jadeja. Harbhajan Singh delivered the earlier blows to RCB by sending Virat Kohli, Moeen Ali, and AB De Villiers back early in the innings and, the run-out of Shimron Hetmyer added to RCB’s troubles. After that, Imran Tahir and Jadeja took care of the remaining work for CSK. Imran Tahir ended this match with figures of 3/9. 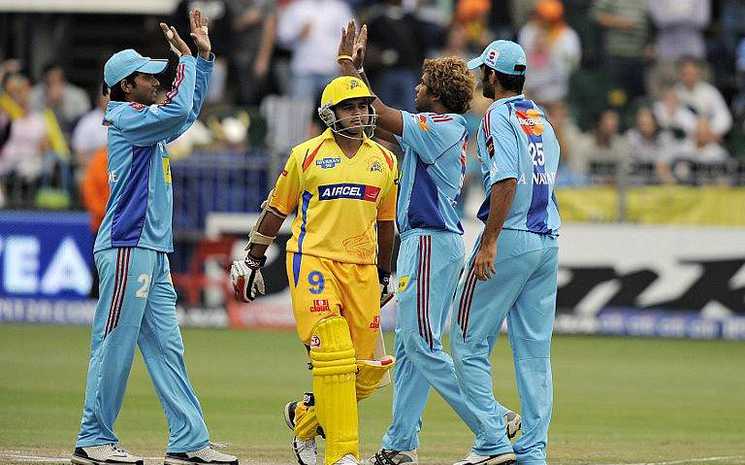 Mumbai Indians scored 165 in their allotted twenty overs, setting a target of 166 for Chennai Super Kings to chase in the opening match of IPL 2009. On the second ball of the chase, Malinga got rid of Parthiv Patel by getting him caught at slip. He came back in the 16th over to crush all hopes for a CSK win by getting Badrinath out. Then to wrap things up, Malinga knocked Mahendra Singh Dhoni over by executing a perfect block hole yorker. Lasith Malinga registered bowling figures of 3/15 and helped Mumbai Indians win this match by 19 runs.

Four Front-Runners For The Emerging Player Award In IPL 2021