When T20 cricket started way back in the mid-2000s many people thought that it will be the end of spinners as batsmen will just smack them out of the park. 13 years later after the first IPL, spinners are the heart and soul of a T20 team. You can’t pick a T20 team without picking a spinner and in the last couple of years, wrist-spinners have gone to a different level. The 14th season of the IPL has started and one of the venues of the first leg has been Chennai where the spinners are wreaking havoc at that venue. Most of the spinners are getting purchase and as a result, getting wickets and in return getting a lot of dream 11 points. So, who are the spinners who can earn the most dream 11 points at the end of the season? Let us have a look at five such spinners who can get there.

Kolkata Knight Riders have finally moved on from Sunil Narine as they have picked Shakib Al Hasan over him in the first couple of games. The left-arm-spinner from Bangladesh hasn’t disappointed as he has picked up two wickets in the first two games at an economy rate of 7.12.

He is bowling the tough overs and isn’t conceding too many runs. KKR has played their first two games at Chennai and they have another four at Ahmedabad and so Shakib Al Hasan is surely one of the spinners who can get the most number of dream 11 points in this IPL. 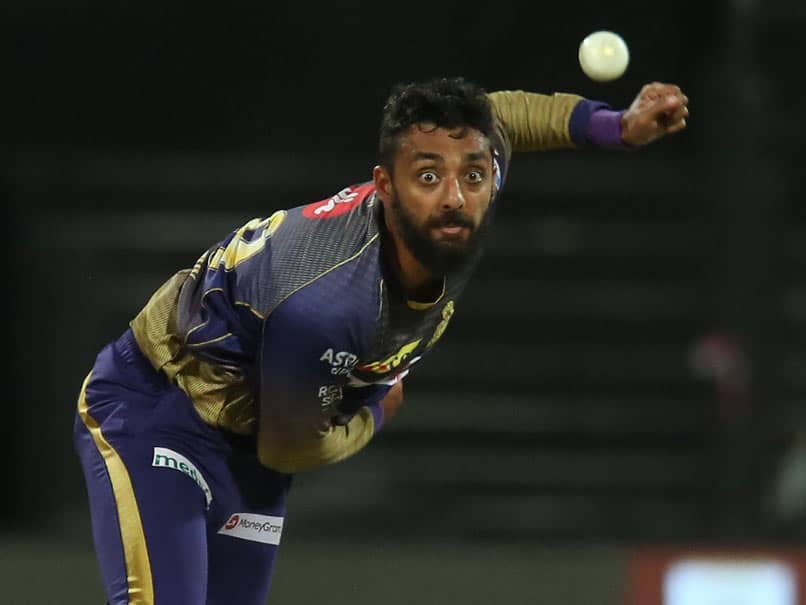 Another spinner from Kolkata Knight Riders is enjoying the conditions in Chennai. In the last season, Varun Chakravarthy was brilliant as he picked up 17 wickets in just 13 games at an economy rate of 6.84. Teams found it difficult to read from the hand as he kept getting wickets.

He has started off this season pretty well as he picked up the wicket of Quinton De Kock in the second game in the powerplay. With his mystery, he is surely one of the spinners who can get a lot of dream 11 points in IPL 2021.

Rahul Chahar might have had a bad opening game, but he made a strong comeback in the second game as he picked up four wickets in his four overs. Chahar has been the best bowler for MI in those middle-overs as he keeps picking up wickets at regular intervals.

Picking up wickets gives you a lot of points as a bowler and with five matches at the Chepauk and another four in Delhi which is also a slow wicket, Rahul Chahar can be the spinner with the most dream 11 points in IPL 2021.

Yuzvendra Chahal hasn’t had a great start to this IPL as he hasn’t picked up a single wicket in the first two games of the IPL. But everybody knows that he is a champion bowler and at some point, he will deliver for his team.

If he gets back in form then he is one of the most consistent performers in the IPL, and he is right up there with the other spinners. RCB plays another game at Chepauk and then, later on, plays four at Ahmedabad so even Chahal has a chance to be the spinner with the most dream 11 points in IPL 2021. If there is one spinner who you want to pick in your side without having a second thought then it the Afghan leg-spinner – Rashid Khan. He is one of the most consistent spinners in the shortest format if not the most consistent. He will bowl economically and pick up wickets.

He is just gold when it comes to Fantasy sides as he will always get you points. SRH plays five games at Chennai and four at Delhi and Rashid Khan has started off well, so there is no doubt that he is the strongest contender to become the spinner with the most dream 11 points in IPL 2021.

4 Bowlers, Who Picked A Fifer In Least Number Of Balls Bowled In IPL History