The 14th season of the IPL has started and Royal Challengers Bangalore have opener their account with a win against the defending champions Mumbai Indians. The Indian Premier League is the best league in the world and there are a couple of reasons for it. The major reason is that we get to see the best players from all around the world compete with each other, but another reason is that we get to see some great youngsters perform on the big stage. Since the start of the IPL, there has been a special award for the performing youngsters called the Emerging Player Award. 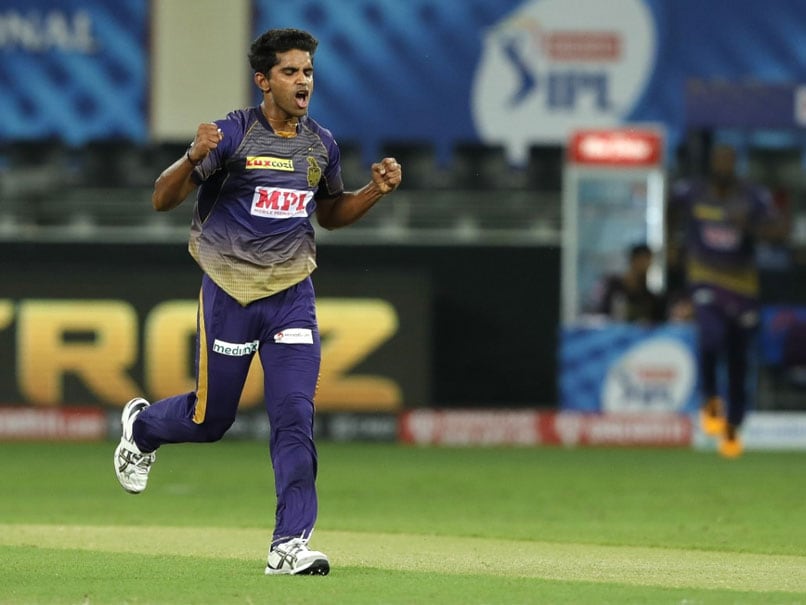 The young pacer from Uttar Pradesh was part of the 2018 U-19 side which won the World Cup in New Zealand. He first caught everybody’s eyeballs with his genuine pace. He touched the 150 KMPH mark in that same World Cup. Shivam Mavi has been a part of the KKR squad since IPL 2018 and so far, has played 17 matches.

He has picked up 14 wickets in 17 matches at an economy rate of 8.93. Even though the numbers are not that great he has shown his potential in the IPL. He is a good new-ball bowler and can pick up wickets in the powerplay. If he can consistently perform in this IPL then he can be a strong contender for the Emerging Player Award. 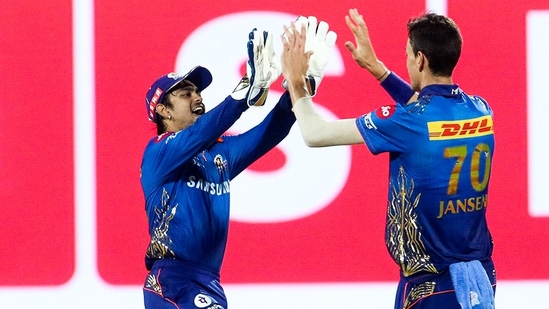 When Mumbai Indians buys a young player there has to serious potential in that guy. MI has backed the likes of Jasprit Bumrah, Hardik Pandya, and Krunal Pandya who have made it big in the IPL. MI bought the South African tall pacer, Marco Jansen, for his base price in this year’s Auction.

He even got an opportunity in the XI in the first game against RCB. He picked up two wickets and bowled economically despite giving away a lot of runs in his first over. Mustafizur Rahman is the only overseas player to win the Emerging Player Award, but Marco Jansen from South Africa might be the second one. Ravi Bishnoi, the young leg-spinner from Punjab Kings played in the IPL for the first time in the last season. He was pretty impressive in his debut season as he managed to pick up 12 wickets in 14 matches at an economy rate of 7.37. The leg-spinner has a great googly, and so he was a better bowler to the left-handers.

He bowled in pressure situations and was successful occasionally which was great to watch. He was the leading wicket-taker in the 2020 U-19 World Cup and if he can better his 2020 IPL performance then he is surely a contender for the Emerging Player Award in IPL 2021. 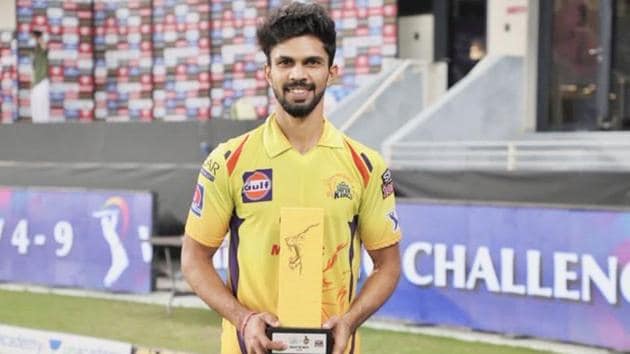 Ruturaj Gaikwad was one of the positives for the Chennai Super Kings from a dismal campaign in IPL 2020. Gaikwad got to open the batting in the last few games, and he scored three consecutive fifties. He showed his class as he relied more on timing than power.

In the six matches, he scored 204 runs at an average of 51 and a strike rate of 120.71. The 24-year-old batsman from Maharashtra would like to score big runs this season and win the Emerging Player Award in IPL 2021.

Best Bowling Figures In The Season Openers Of IPL