The Royal Challengers Bangalore (RCB) had a decent outing in IPL 2020, where they managed to qualify for the playoffs and bowed out of the tournament after their loss to SRH in the eliminator. The unfortunate exit was indeed difficult for them to digest, but for now, all has been put behind as RCB approach the new season with a renewed vigour and confidence. A majority of their players have been retained while a few experienced overseas all-rounders have been purchased at the auction, making it a strong and balanced squad. Having analysed each member of the RCB set-up, we attempt to put forth the 2 strongest and weakest players in the squad: The skipper of the Indian team and RCB, Kohli has always put his best foot forward playing for the franchise. More often than not, he has played the role of an anchor, allowing other players to express themselves and propel the side to daunting totals.

The year 2016 marked the highest point in his IPL career, where the batsman garnered more than 900 runs and helped his side make the final. The last season was a decent one by his standards, having scored 466 runs at an average of 42.36 and a strike rate of 121.35.

With him being at the top of his game playing for India recently, becoming the highest run-getter in the T20I series against England, we can expect a stellar show from the superstar batsman, who is all set to open the innings for the franchise. The backbone of the RCB line-up along with Kohli, de Villiers has always been in red-hot form turning up for the franchise each season of the IPL. Having dominated on the flat Indian pitches for so many years, de Villiers took his chances on the bigger grounds of the UAE as well, clearing them with consummate ease.

In IPL 2020, the South African scored 454 runs from 15 games at an average of 45.40 and a phenomenal strike rate of 158.74. His brilliance helped RCB in pulling off remarkable wins from seemingly improbable situations and was a major factor behind them making the playoffs.

Come the new season, de Villiers will be ready to bat at the deemed no.4 position and don the wicketkeeping gloves, helping his side in every possible way to go the distance. 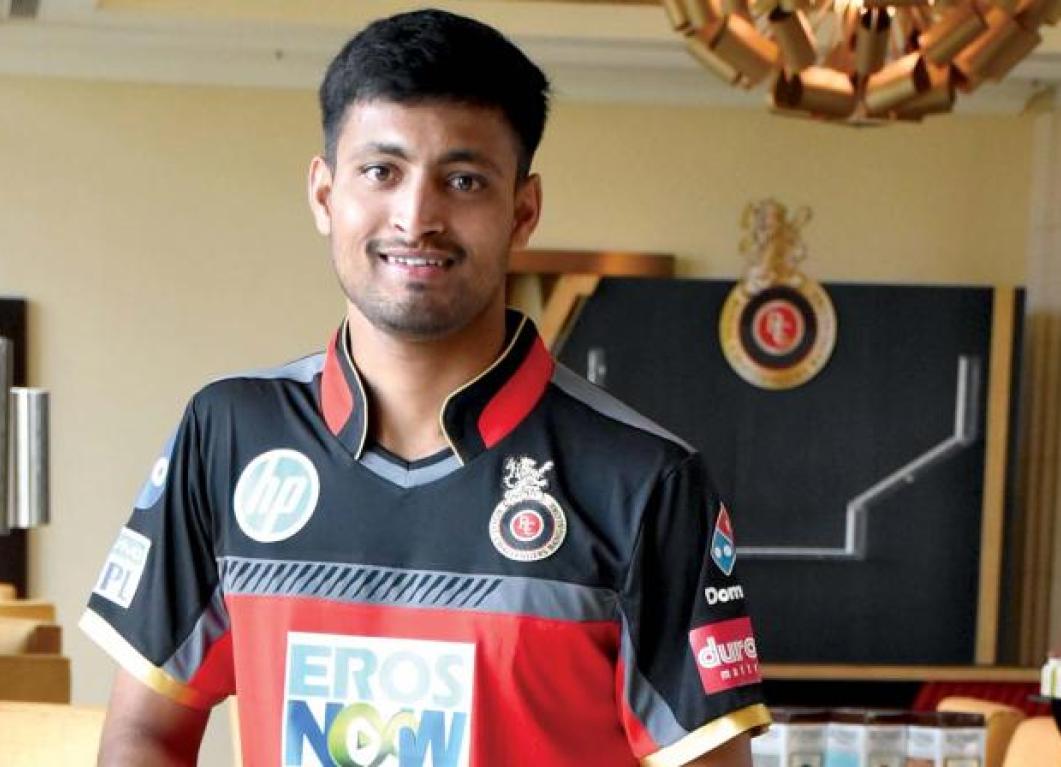 A hard-hitting southpaw from Karnataka, who can bowl right-arm off-spin, Pavan is yet to make his dream IPL debut. Given the star-studded line-up and plenty of like-for-like replacements available, it looks unlikely that he may get his due opportunity this season.

There is no doubt about his talent, but it is the lack of experience at the international stage or the league, which portrays him weak as compared to other known players in the side. Being the most unpredictable tournament in the world, we may never know if Pavan gets an opportunity to showcase his skills and then goes onto become a permanent member in the line-up. Having been part of the franchise for a few years before, it was a sweet homecoming for Harshal, who was traded along with Sams to RCB from DC for IPL 2021. He didn’t get many opportunities at IPL 2020 for DC, but performed well in the games that came his way. The bowler picked 3 wickets from 5 games at an average of 44.66 and an economy rate of 8.93.

Apart from his effective right-arm seam bowling, Harshal is handy with the bat coming lower down, striking a few off the middle of the bat to add to the eventual total. Unlike Pavan, there is no question mark over him getting a few games under his belt, and then it will be upon Harshal to seal the moment and cement his place in the side.