Shahid Afridi and his Tweets never fail to grab their share of public attention every time, and it seems that the Pakistani all-rounder is not happy with the conduction of the Indian Premier League at this time. He, in his recent Tweet, gave his bit of advice to Cricket South Africa, and it clearly shows that he is jealous of the IPL, as he criticized the board for their move to allow cricket players to play in the tournament. 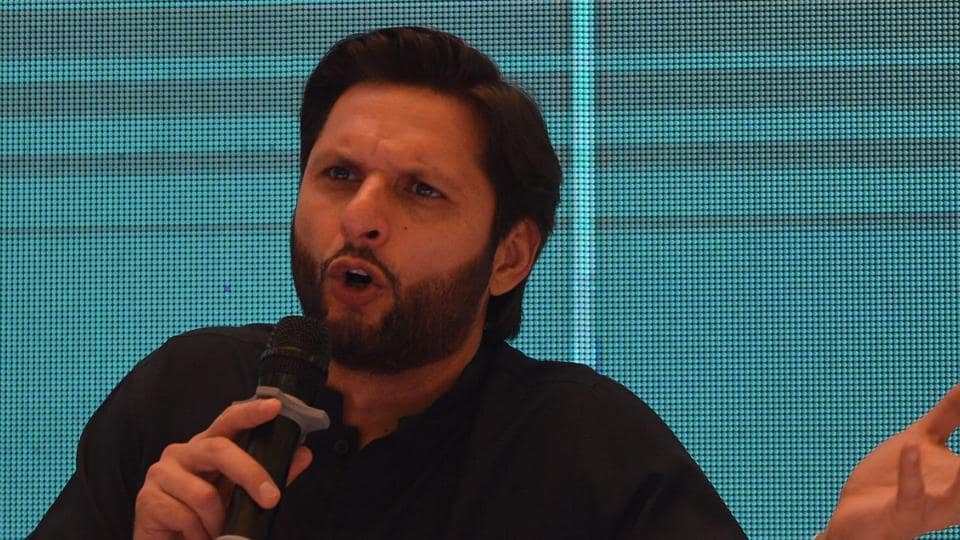 Shahid Afridi himself had played in the inaugural season of the Indian Premier League when he was picked up by the Deccan Chargers in the auction. But, after the Pakistani players were banned from the tournament, he has been going around the world and playing in different T20 Leagues, trying out his luck on the field.

Shahid Afridi seemed unhappy about the Proteans leaving for the IPL

The Pakistani ace all-rounder did not seem happy about the fact that players from overseas continued to be allowed to play in the IPL and expressed his opinion on CSA’s move to allow its star players to participate in the tournament, at a time when the national team is all set to host the Pakistan cricket team for a 5 match T20I series, after a 3 match One Day International series.

Voicing his opinion on Twitter he said, “Surprising to see @OfficialCSA allowing players to travel for IPL in the middle of a series. It is sad to see T20 leagues influencing international cricket. Some rethinking needs to be done!!”

Surprising to see @OfficialCSA allowing players to travel for IPL in the middle of a series. It is sad to see T20 leagues influencing international cricket. Some rethinking needs to be done!! https://t.co/5McUzFuo8R

Players from the South African cricket team like Quinton de Kock, Chris Morris, and the like have signed up to play in the Indian Premier League and are already in India, either in the mandatory quarantine or with the rest of their franchise team, practising on the field.

The Indian Premier League is all set to see its 2021 edition kick-start on the 9th of April, with the Mumbai Indians playing against the Royal Challengers Bangalore at the MA Chidambaram Stadium in Chennai.