Just like starting an innings on a high, finishing it with the same flourish is important for a team to dominate the remainder of the encounter. The designated pinch-hitters or finishers in the team have a role to play in the same, who give the ball a whack and tee off from the word go. Naturally, their range-hitting augments the pressure on opposition bowlers, who then miss their lengths and contribute to the onslaught. In the 13-years long history of the IPL, we have seen many such brutal strikers of the ball, for whom the boundary lines refrained to exist. The stellar show from these batsmen at the death propelled their respective teams to imposing totals on the board, potentially pushing the opposition out of the contest. On that note, let’s have a look at these 4 batsmen, who scored most sixes in death overs of an IPL season: 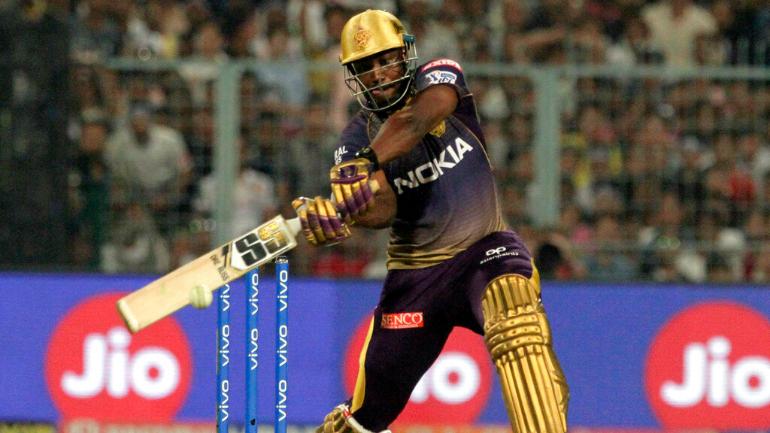 The year 2019 was the most fruitful season for Russell with the bat, single-handedly winning games for his franchise KKR. In 14 games, Dre Russ stroked 510 runs at an average of 56.66 and a massive strike rate of 204.81, including 31 boundaries and 52 sixes. 34 of those sixes came during the death overs, showing his finishing prowess.

Unfortunately, the man could not carry the same form into IPL 2020, getting out at crucial junctures in a game. His timely dismissals affected the scoring rate for KKR, who ended up posting par totals and thus losing the important encounters. To the liking of the franchise, he has been in some hitting form lately and if that persists in IPL 2021, there is nothing that can stop KKR from winning their 3rd title. One of the mainstays for India across the three formats at the moment, Hardik has set the IPL stage on fire ever since he made his debut in 2015. The year 2019 was all the more special as Hardik had established himself at the international stage playing for India and the confidence did show in his performance for MI that season.

With him back as an all-rounder for the upcoming season, MI look a lot more balanced and potent, even capable of winning their 3rd title on the bounce. 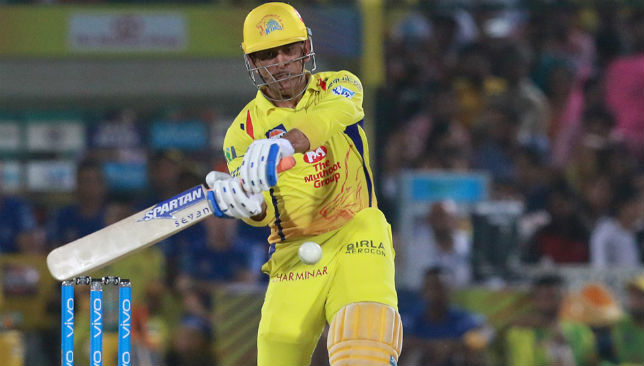 IPL 2018 was very special for skipper Dhoni and CSK as they were making a comeback into the league after 2 years. Having earned the title of ‘most consistent side in the history of the league’, there were a lot of expectations from fans and supporters to repeat the heroics of previous years.

Fulfilling them all, skipper Dhoni under his abled leadership helped CSK in winning their 3rd title and marked a grand return to the league. Not just with his astute leadership qualities but Dhoni contributed with the bat as well, shouldering the finishing responsibilities with aplomb.

Playing 16 games that season, ‘captain cool’ hammered 455 runs at an average of 75.83 and a strike rate of 150.66, including 24 boundaries and 30 sixes. 21 of those sixes came during the death overs, making it one heck of a task for the bowlers to execute the ideal lines and lengths and get his better. 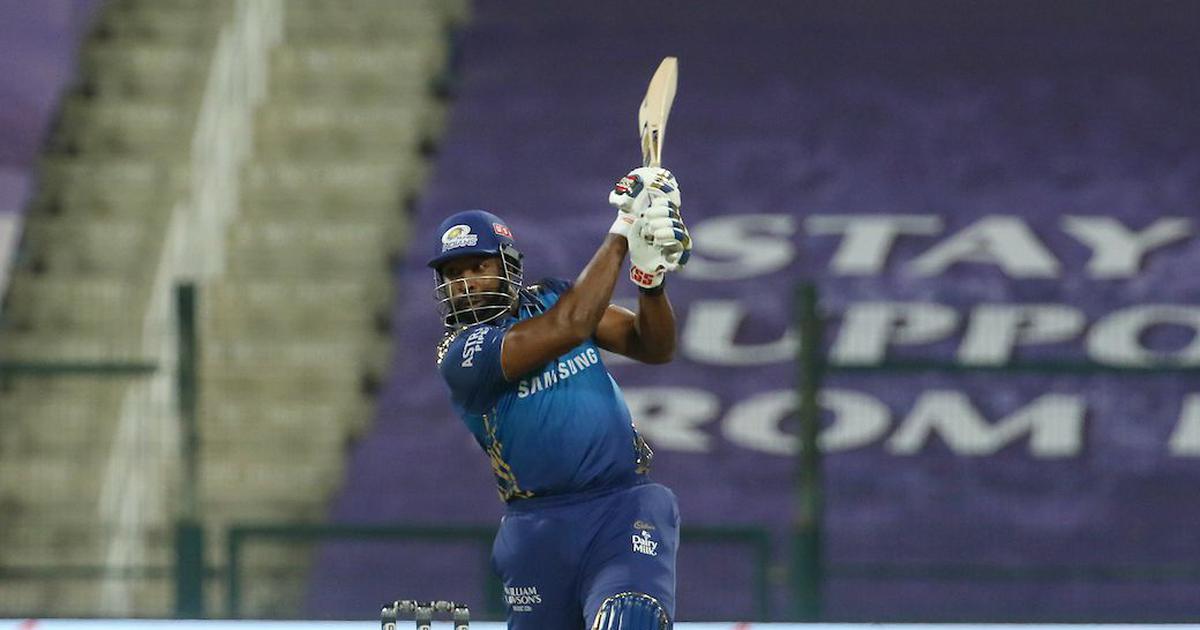 Coming into the season as defending champions, the cricketing fraternity were intrigued about the prospect of MI winning their second consecutive title. The short layoff due to the pandemic raised a lot of questions over the current form and fitness of players.

But putting all that to rest, MI not only dominated the league phase but overhauled the second-best team, DC as many as 4 times to lift their fifth IPL trophy. One of their oldest players, Pollard played a monumental role in the same, who contributed both as an all-rounder and captain to pull off the supreme landmark.

He had one of the best seasons with the bat for MI, who cleared the longer boundaries of the UAE with consummate ease. Pollard smacked 268 runs from 16 games at an average of 53.60 and a strike rate of 191.42, including 15 boundaries and 22 sixes. 19 of those gigantic sixes came during the death overs, signalling the end of the road for the bowlers.