The Indian Premier League has been known to be a tournament where the fans get ample amounts of entertainment in every single game that they come to witness at their closest venues. And the batsmen have managed to entertain them in the best ways possible by hitting sixes in bulk at their favourite venues. So, here’s a look at the batsmen with the most sixes in IPL at a venue.

One of the most celebrated names of the Indian Premier League in its entire history, Chris Gayle is the player who has hit the most sixes in IPL at a venue. His tally of 127 sixes at the Chinnaswamy Stadium, which is the home ground of the Royal Challengers Bangalore, is the highest for any player across teams in the history of the tournament. Gayle made his IPL debut for the Kolkata Knight Riders, but it was when he moved to the RCB camp, that he found his true self and made a name for himself in the IPL cricketing community. Gayle gave the RCB fans countless memories and to date, still, whenever he gets a chance to play a game of cricket at Chinnaswamy Stadium, he makes sure that the fans in the stands never have a dull moment, with him hitting deliveries one after the other into the crowd. 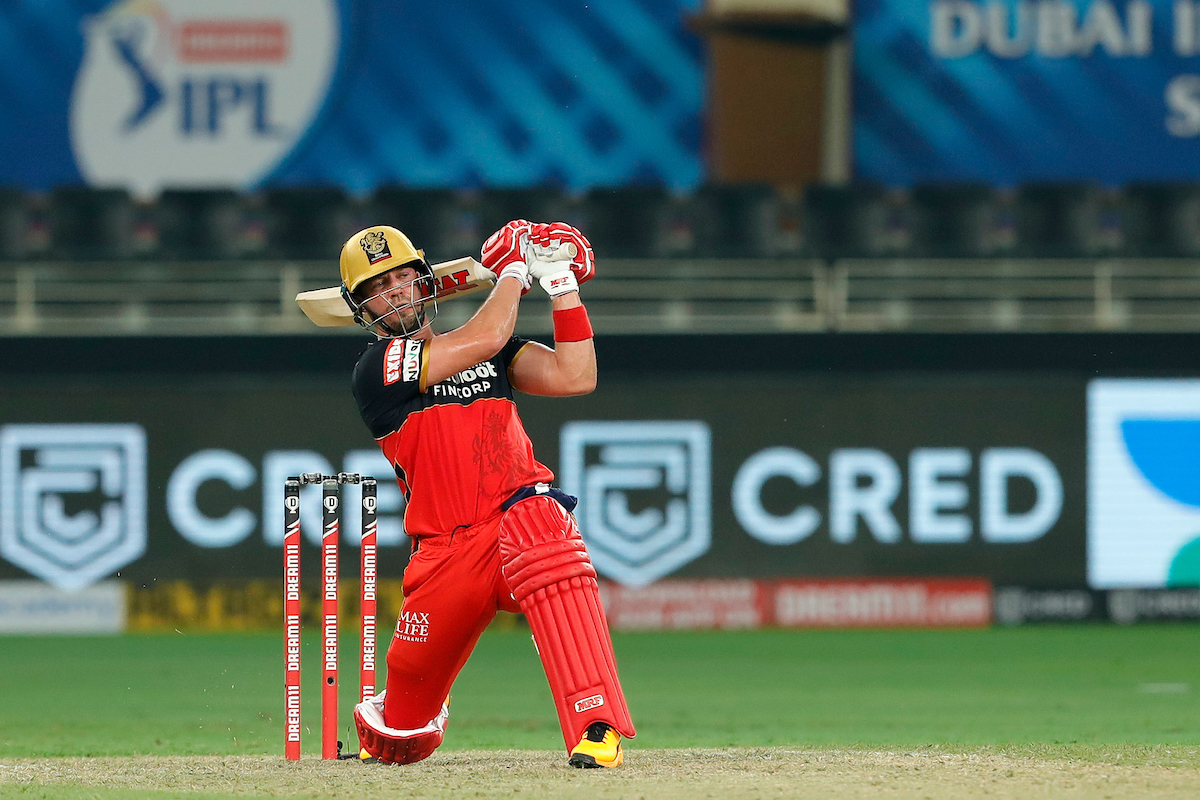 Chris Gayle’s former teammate, AB de Villiers is the player hitting the second spot in the list of the players with most of the sixes in IPL at a venue, having hit as many as 118 deliveries over the boundary rope while batting at one of the most cherished venues, and his team’s home ground, the Chinnaswamy Stadium. De Villiers is one of those batsmen in the RCB camp who never misses a chance to hit the ball over the boundary rope, be it at any point in the match. He is also called ‘Mr. 360’ by his fans, thanks to his ability to hit the ball flying over the boundary rope in any direction of the ground he pleases. ABD and his teammates have managed to torment the bowlers whenever they come down to their batting backyard and this clearly shows in this list, with two of his RCB teammates making it into the list. The captain of the team, whose fortress is the Chinnaswamy Stadium, Virat Kohli is the third entrant from the RCB camp into this list. His tally of 97 sixes while playing at the Chinnaswamy Stadium is the third-highest of all the batsmen who were able to make it into the leaderboard of the players with the most sixes in IPL at a venue. Kohli and Co. have managed to do well at their home ground, the Chinnaswamy Stadium, which at one point had its top batsmen in the top order being Chris Gayle, AB de Villiers, and himself. And, even with Gayle now gone, there has seemed to be no difference whatsoever. Kohli, who once used to resort to hitting most of his boundaries along the ground, has now adapted to becoming a player who has the ability to effortlessly hit the ball over the boundary rope, giving the bowlers preparing to bowl against him, one more thing to worry about.

Another one of those players without whom the Indian Premier League looks incomplete now, Kieron Pollard of the Mumbai Indians, is the player with the 4th highest tally in the list of players with the most sixes in IPL at a venue. While playing for the Mumbai Indians, Pollard has come to be one of the most influential batsmen of the tournament, and one without whom the Mumbai Indians would find it hard to construct their batting order altogether. Having hit a total of 84 sixes at the Wankhede Stadium, Pollard has proven his abilities as a hard-hitting batsman, whose very presence on the crease sends chills down the spines of the bowlers of the other team. Kieron Pollard has been and continues to be a player whose praise words would fall short for anyone. The captain of one of the most fabled franchises of the tournament, the Sunrisers Hyderabad, David Warner is one such player who has over the years silently managed to get into every leaderboard of the tournament, just like this one of the players with the most sixes in IPL at a venue. While batting at the Rajiv Gandhi International Stadium, in Hyderabad, which is the home ground of his franchises, Warner has given the fans, countless memories, 71 of which are in the form of the sixes that he has hit at the venue. Warner is a great leader who likes to set examples for his team to follow and the way he continues to be the front-runner in the stats sheet, many more such hits can be expected off his bat, come IPL 2021.